The national football team of Uzbekistan has been defeated by Belarus in a friendly match. 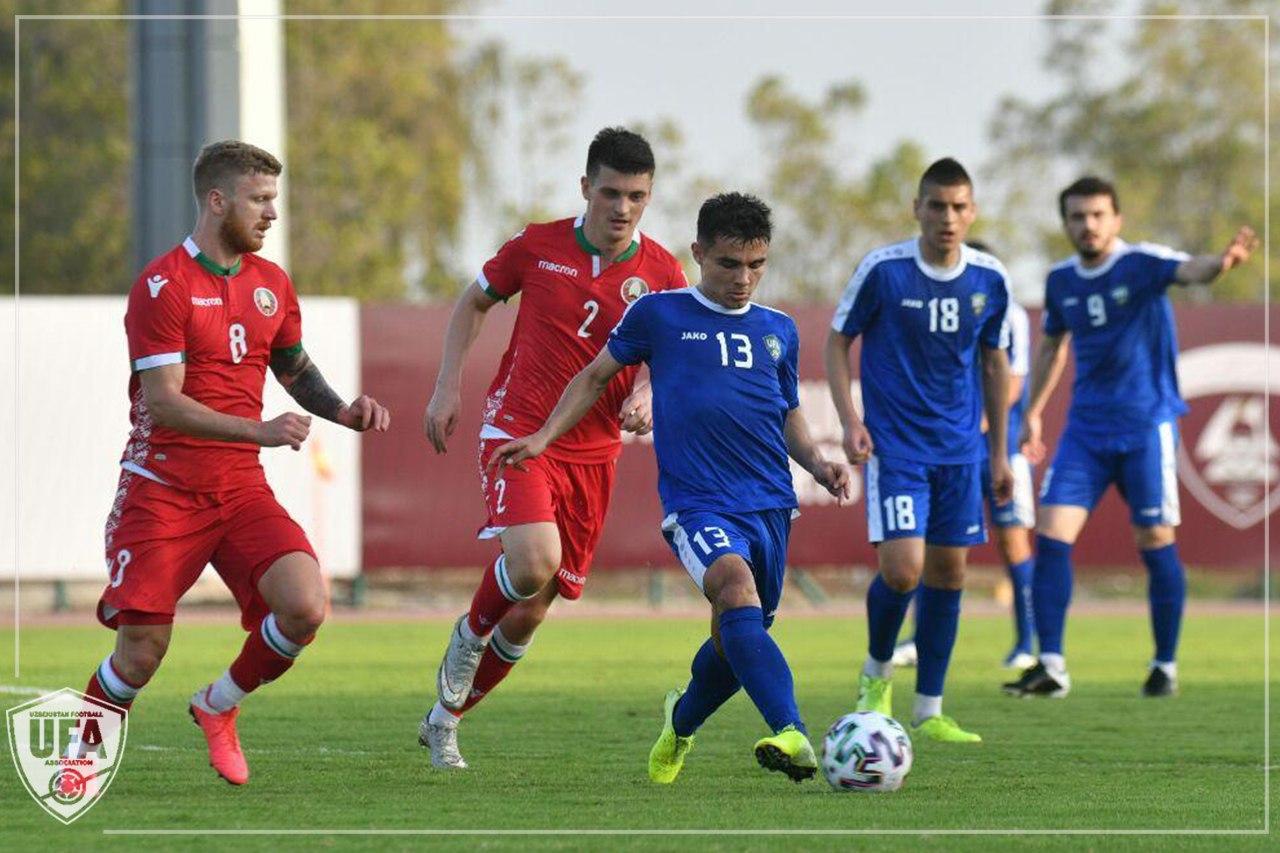 Vadim Abramov’s experimental side were undone by Pavel Nekhaychik’s first-half goal, which consigned the White Wolves to a defeat in their opening senior fixture of 2020, the Asian Football Confederation reported.

Uzbekistan’s side was comprised solely of players from domestic clubs, and even then, the squad was missing several stars from 2019 champions Pakhtakor, who were unavailable due to the club’s 4-0 friendly defeat away to Spartak Moscow on Saturday.

Also making his debut was Bunyodkor’s 17-year-old Jasur Jalolddinov, 2019 Uzbekistan Young Player of the Year, but while Abramov’s squad was underpinned by youth, it was two of Belarus’ elder statesmen who combined for the winning goal.

The Belarusian side took the lead in the 26th minute when a pass from 24-year-old Igor Stasevich found 31-year-old Nekhaychik, who stayed onside, rounded Suyunov and calmly deposited the ball into the empty net.

Belarus were awarded a penalty when Igor Burko was brought down by Oybek Bozorov – another debutant - just before the hour mark, but Suyunov made a terrific diving save to his left to deny Stanislav Dragun’s spot-kick.

Khumoyun Murtozaev and Shokhruz Norkhonov were other players to receive their first international caps as second-half substitutes, as Abramov looks to expand his player pool ahead of the resumption of the Asian Qualifiers for the FIFA World Cup Qatar 2022 and AFC Asian Cup China 2023.

Uzbekistan will have their full complement of players back when they play a friendly against Armenia on March 26, with the White Wolves to resume their Asian Qualifiers Group D campaign away to Yemen five days later.