The Embassy of Uzbekistan in Rome, together with the Ministry of Higher and Secondary Specialized Education and the National Office of the European Union’s Erasmus+ program in Tashkent, held talks on establishing cooperation with one of the leading academic centers in Italy - University of Pisa. 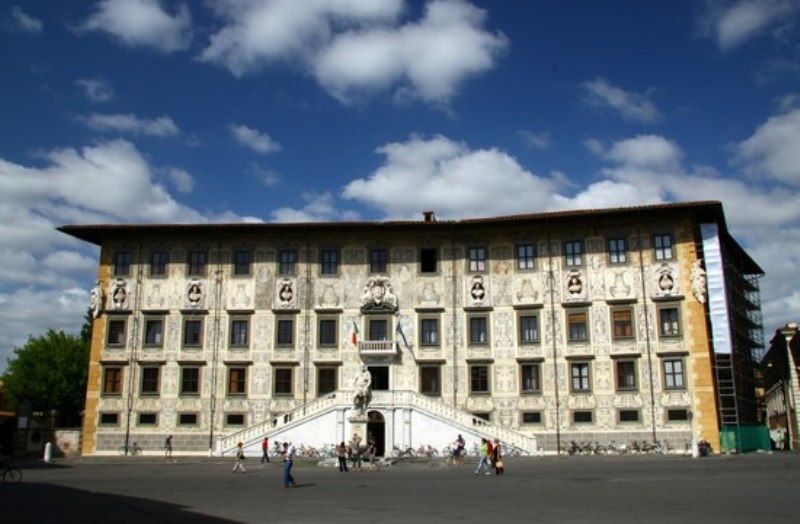 During a visit by Ambassador Otabek Akbarov to the University of Pisa, a series of meetings took place with its rector Paolo Mancarella, vice-rectors Francesco Marcelloni and Marco Abate, representatives of the departments of geology, energy, engineering, electrical and robotics, as well as international cooperation.

“The Italian side took with great interest information on large-scale reforms in Uzbekistan, priorities in the fields of education, science and the digital economy, as well as cooperation with a number of leading foreign educational institutions, including by opening their branches and creating joint faculties in Uzbekistan,” the MFA press service said.

Particular attention of the University leaders was drawn to the successful experience of the Turin Polytechnic University in Tashkent and the Juventus Football Academy established under it, as well as to partnership with a number of Italian universities within the framework of the Erasmus+ program.

Based on this, the rector of the University of Pisa, Professor Paolo Mancarella, expressed his readiness to establish long-term cooperation with Uzbekistan in the fields of education and research. He expressed hope to create an institutional basis for expanding international academic opportunities for students of both countries and their professional development with the involvement of relevant government and business circles.

In this regard, the rector noted the possibility of establishing a branch of the University of Pisa in Tashkent, which would create an excellent platform for enhancing educational and scientific relations between the two countries. In his opinion, this campus will be the first university department created outside of Italy, and in the future it can become a model for use in other countries.

It is assumed that the training of personnel in the branch will be carried out, first of all, taking into account the needs of Uzbekistan in highly qualified specialists. At the initial stage, it is planned to develop the following bachelor’s programs: geology, geophysics, energy, chemistry, biotechnology, information and communication technologies, economics and business management.

In the near future, a delegation of the University of Pisa is scheduled to visit Uzbekistan to discuss substantive and organizational issues related to the implementation of this project.

University of Pisa (Università di Pisa, UniPi) is an Italian state research university located in Pisa. It was founded in 1343.

12:04 / 13.12.2019
Uzbekistan, Italy voice readiness to strengthen political and trade-economic cooperation
Leave a comment.You must register to post a comment!
Authorization with social networks