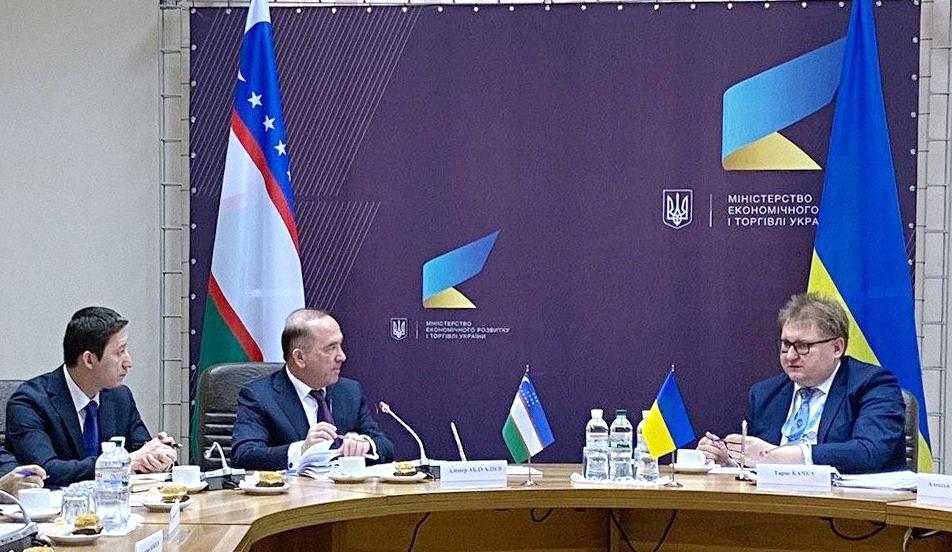 An Uzbek-Ukrainian business forum was held in Kiev on February 20-22 of this year, during which the delegation of Uzbekistan, headed by the MIFT leadership, met with the Minister of Development, Economics, Trade and Agriculture T. Mylovanov, the head of the Ukrainian Union of industrialists and entrepreneurs A. Kinakh, chairman of the Ukrainian CCI G. Chyzhykov, as well as representatives of Ukrainian business.

According to the MIFT press service, an agreement was reached on resolving issues in the field of support for entrepreneurs, the sphere of customs and tariff regulation, and interaction on the harmonization of veterinary and sanitary requirements and plant quarantine.

During the visit, issues related to the next meeting of the Uzbek-Ukrainian Intergovernmental Commission in Tashkent, scheduled for the spring of this year, were also considered – priority areas of bilateral cooperation were identified for inclusion in the agenda of the upcoming event. 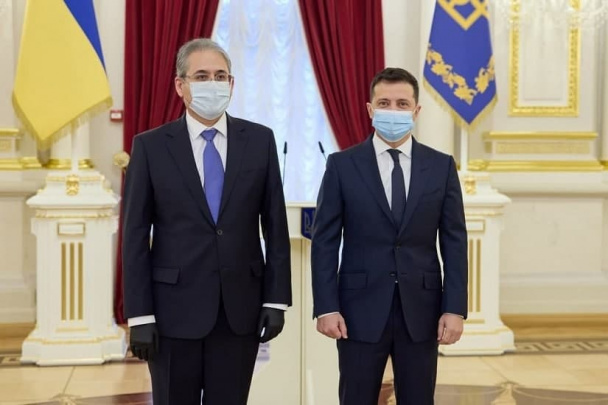 10:13 / 14.12.2020
Uzbekistan’s Ambassador hands over credentials to President of Ukraine
BUSINESS 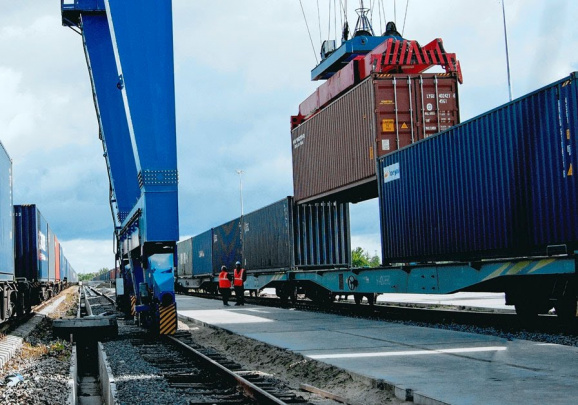 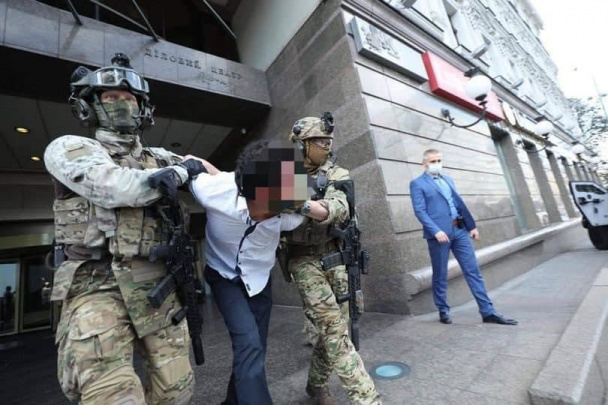 16:20 / 03.12.2020
Uzbekistan, Tatarstan eye to strengthen trade-economic ties
Leave a comment.You must register to post a comment!
Authorization with social networks