On February 27, a meeting of the Senate Committee on budget and economic reform was held. 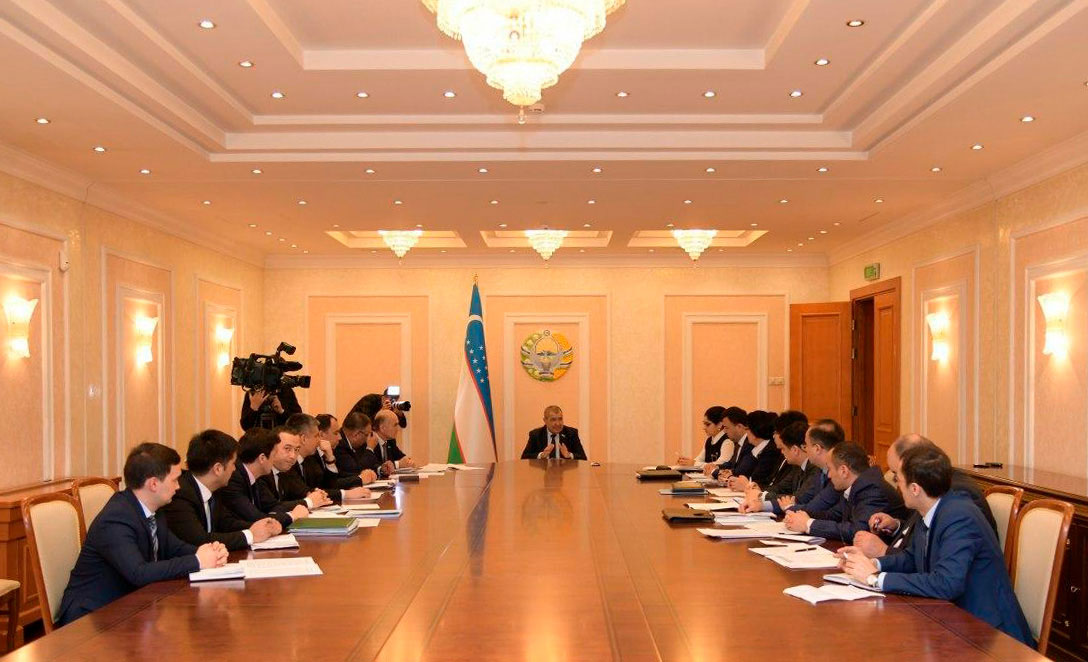 During the event, issues that are included in the agenda of the second plenary meeting were discussed. In particular, the law “On amendments and additions to some legislative acts of the Republic of Uzbekistan” was considered by members of the Committee. 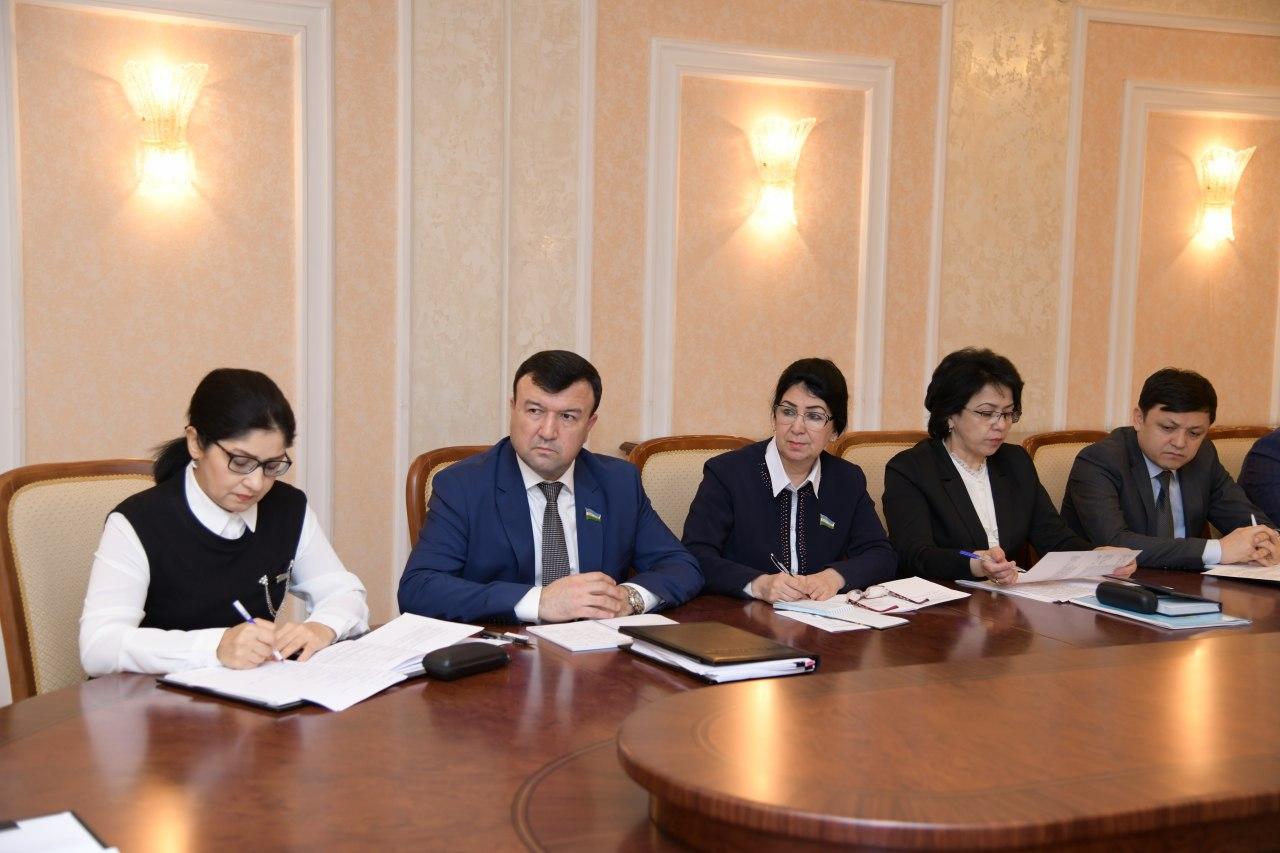 It was noted that the Law has been developed in accordance with the decrees of the President on further improving the activities of the judiciary system, increasing the general accessibility of banking services, as well as the requirements of the law “On the Accounts Chamber of Uzbekistan”. In accordance with the law, a number of legislative acts are being amended and supplemented to create a simplified procedure for the enforcement of a decision on fine imposition. 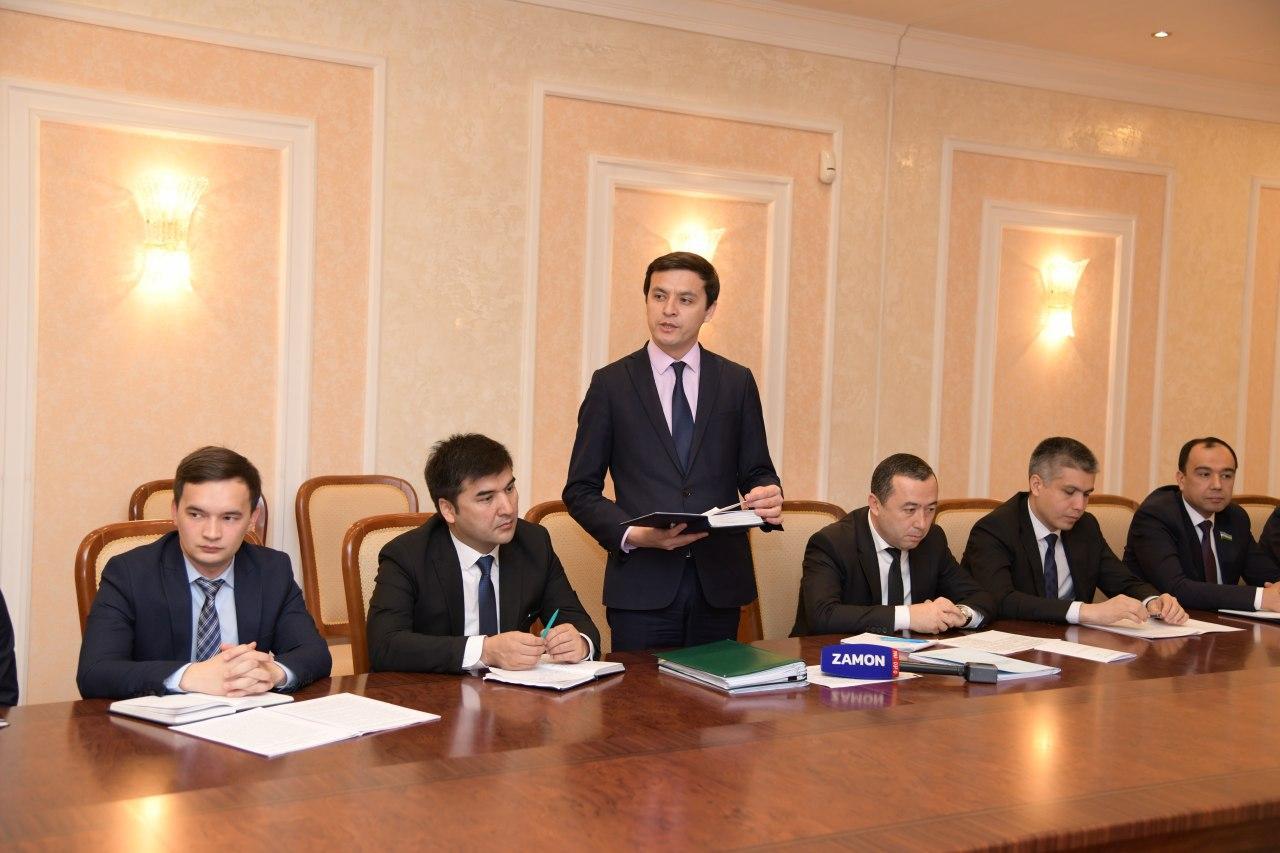 In addition, it also provides for the restriction of membership in a political party for the Accounts Chamber members, which should provide an objective approach to the work of members of this supervisory structure. Along with this, the legislation defines the rules for including the Accounts Chamber chairman in the circle of persons entitled to submit questions to the Constitutional Court of Uzbekistan.

19:05 / 04.05.2019
Accounts Chamber: Execution of 25,642 orders in 3,151 presidential documents is under control
Leave a comment.You must register to post a comment!
Authorization with social networks