The National Olympic Committee organized a press conference to discuss preparations for the Olympic and Paralympic Games in Tokyo, as well as to present sports equipment and new uniform of the delegation of Uzbekistan.

In the first part of the event, the activities of the operational headquarters were reviewed, in which chairman of the WT Taekwondo Association Sherzod Tashmatov and director of the Olympic sports coordination department Alisher Karimov took part. 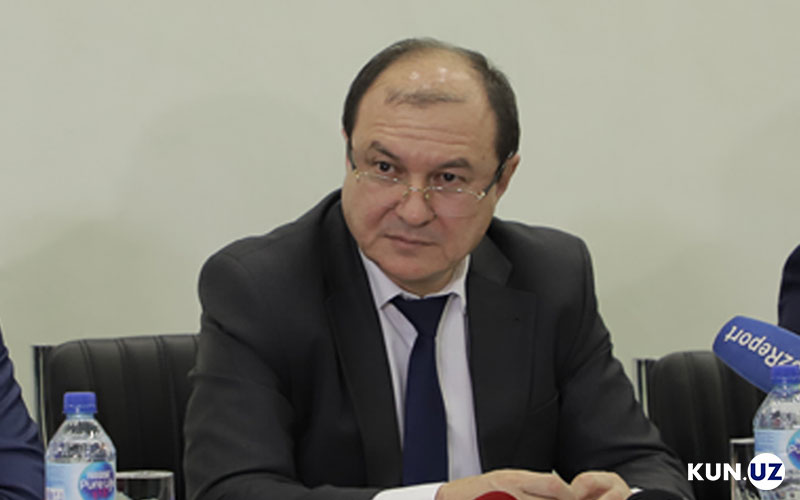 “As you know, in connection with the coronavirus, many competitions are postponed to new dates. Unfortunately, such changes affect the training process. By April-May, we hope to increase the number of licenses obtained. Now we are acting in accordance with the clearly defined preparation plan,” Alisher Karimov said.

NOC, together with the Ministry of Physical Culture and Sports of Uzbekistan, created a working group, which includes representatives of leading companies and talented designers. An international competition was announced in which interested and professional designers submitted their sketches of sports equipment for Tokyo 2020. 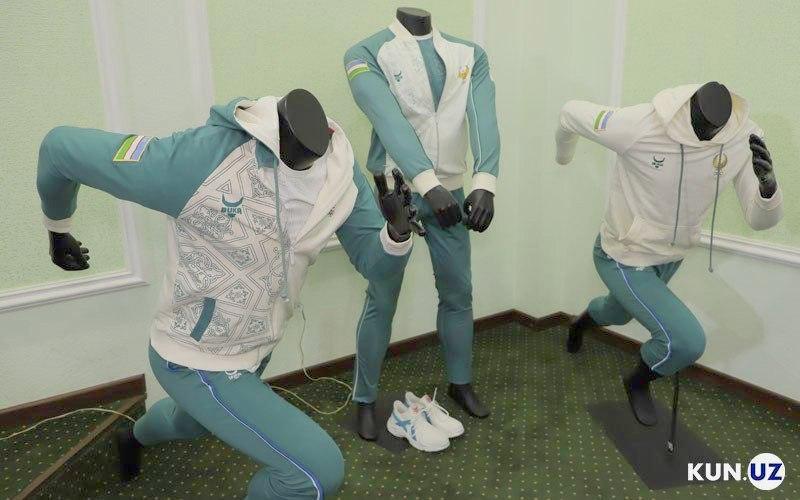 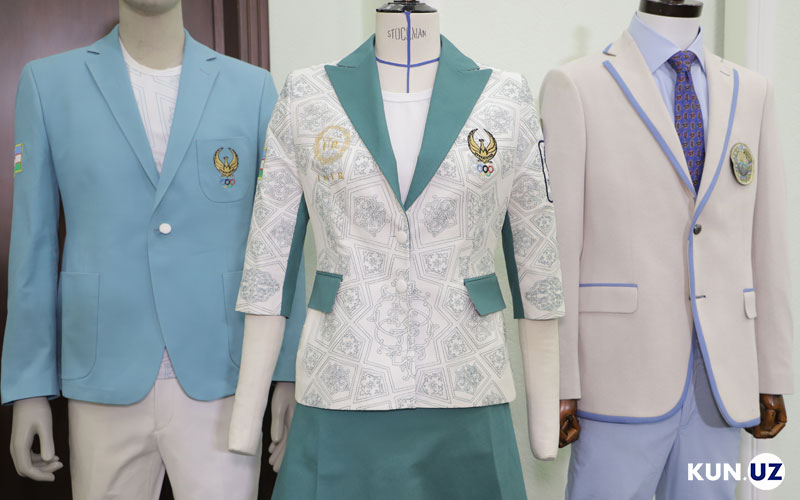 The second half of the press conference was attended by the NOC International Relations Department director Kamoliddin Ergashev, deputy rector of the Textile and Light Industry Institute Khalida Kamilova and equipment designer Elnora Rizayeva. 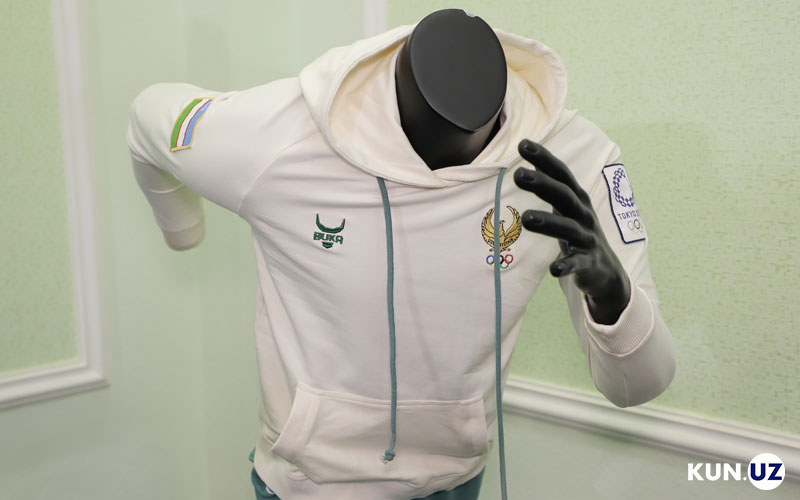 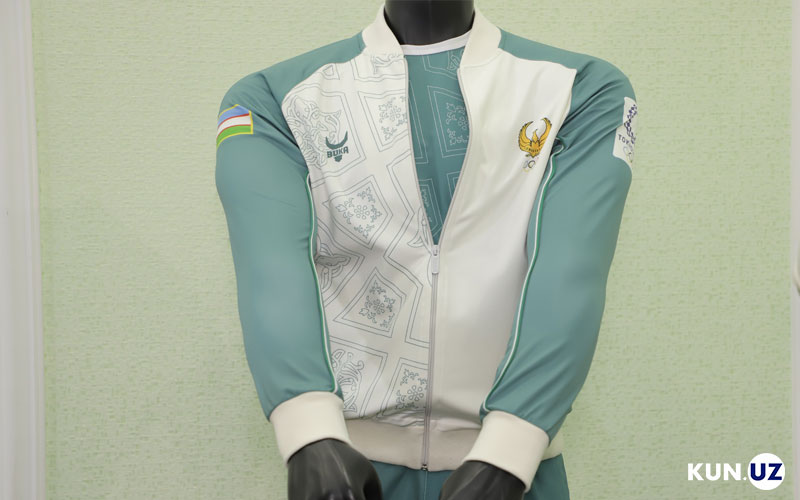 “The designs reflect colors from our national flag. White color is used by many countries of the world. Therefore, we tried to use a tandem of white and green. This is very convenient during the Olympic Games, considering the hot and humid climate of Tokyo. The clothes look very beautiful, we also tried to use elements that symbolize our rich cultural heritage. These colors and elements are considered positive in the Islamic religion,” Rizayeva said.