Currently, an international conference “Imam Abu Mansur Maturidi and the teachings of Maturidia: past and present” is being held in Samarkand. 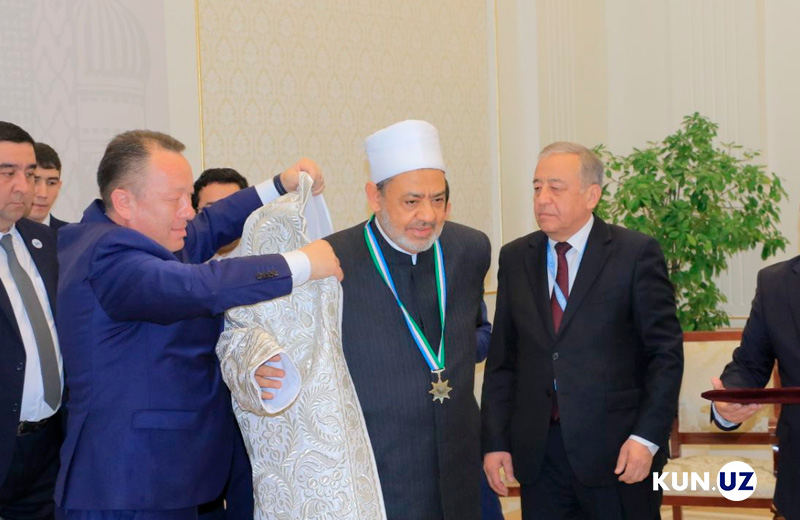 The conference was opened with a recitation of verses from the Holy Quran.

Deputy Prime Minister of Uzbekistan Aziz Abdukhakimov, who attended the event, spoke about the importance of the conference. 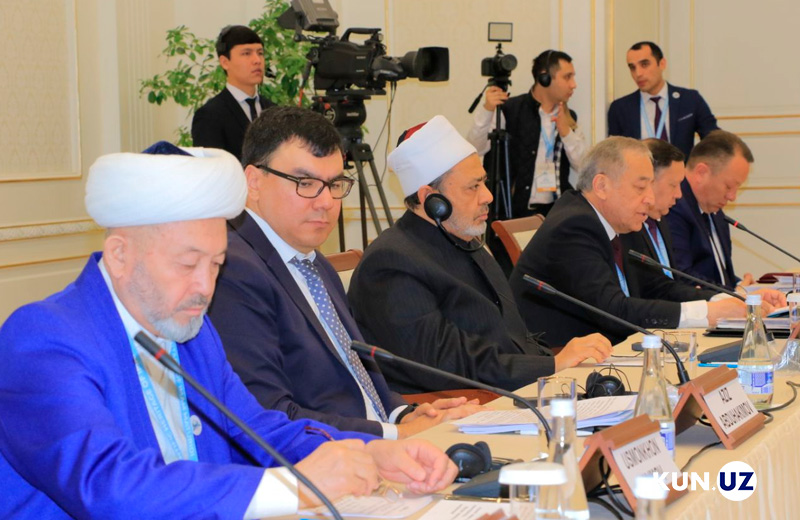 “The great Imam’s era was a time when foreign sects and groups increased in number in the Islamic world. At that time, Imam Maturidi’s teaching was a suitable response to all misled groups. We can say that the scholar’s path has not lost its significance even today.

The Grand Imam of Egypt’s Al-Azhar university Sheikh Ahmed al-Tayeb was awarded the title “Honorary citizen of Samarkand” for his special contribution to strengthen friendly relations between Uzbekistan and Egypt and enhance Uzbekistan’s image in the international arena.

15:46 / 09.04.2019
“We could not enlighten people that Islam is light. This is our tragedy” - Shavkat Mirziyoyev
Leave a comment.You must register to post a comment!
Authorization with social networks