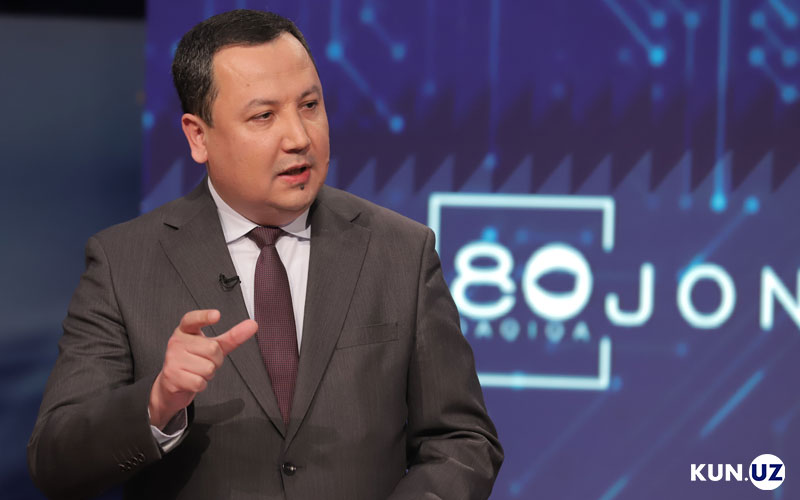 According to Kun.uz correspondent, on March 4, the topic of human capital was discussed at a meeting of the International Press Club.

“The problems that the ministry considers related to human capital are mainly due to the lack of higher education coverage.

I believe that the second problem is the low funding for postgraduate scientific work. Uzbekistan allocates only 0.2% of GDP to the scientific sphere. By 2021, it is planned to increase this indicator to 0.8%, and in 2030 - to 1.5%. In developed countries, 8% of GDP goes to science,” Azimjon Nazarov said.

According to the Deputy Minister of Higher and Secondary Specialized Education Sarvarkhon Buzrukhanov, the coverage level of graduate students with higher education throughout the republic exceeded 20% in 2019, and in 2020 this figure is expected to reach 27%.

It should be recalled that in his address to the parliament, President Shavkat Mirziyoyev said that this year enrollment in higher education will be at least 25%. As Sarvarkhon Buzrukhanov stated, all reforms in higher education are aimed at the development of human capital.

“We are establishing universities in the regions to solve the problem of human capital,” the deputy minister added.

19:22 / 25.12.2019
Atabek Nazirov: Many foreign investors are still afraid to invest in Uzbekistan
Leave a comment.You must register to post a comment!
Authorization with social networks