Joint transport-logistics companies and inland ports will be established in Uzbekistan. 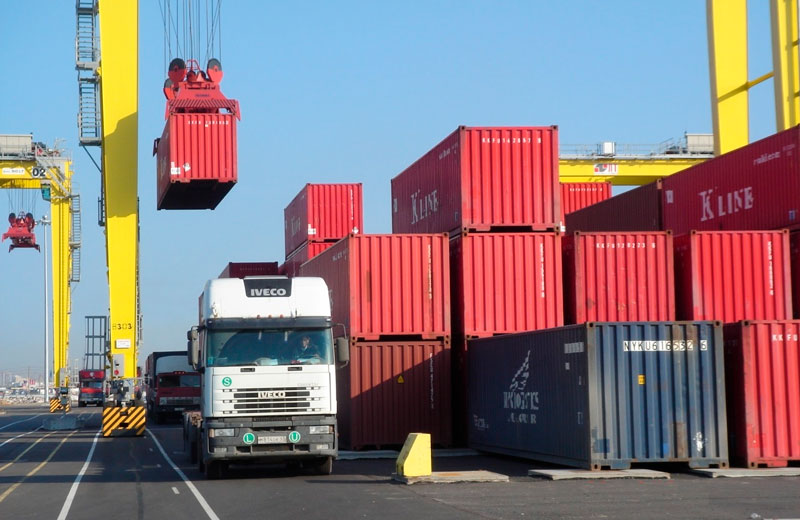 The draft State Program for implementing the Actions Strategy in the Year of Development of Science and Digital Economy has been approved.

According to the document, the Action Plan will be developed by October 1, 2020. The plan envisages the establishment of joint transport-logistics companies and inland ports in Uzbekistan, specialized in cargo and air transportation, and attracting the world’s leading transportation companies for their development.

It is also planned to study the possibility of receiving EU privileges under the GSP+ system.

- preparation and submission of the package of documents to the European side for Uzbekistan’s inclusion in the list of GSP+ beneficiary countries;

- appointment of a coordinator from the Government of Uzbekistan to include the republic in the list of GSP+ beneficiary countries.

21:35 / 01.11.2019
Uzbekistan, Kazakhstan discuss development of transport and logistics infrastructure in the border areas
Leave a comment.You must register to post a comment!
Authorization with social networks