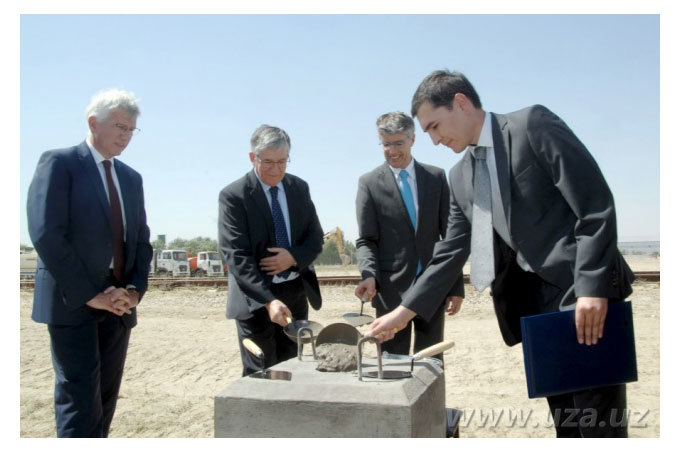 The project on creating an automobile plant in Jizzakh region has been completely removed from the investment program, Spot said.

Earlier, it was reported that Volkswagen will start producing cars in Uzbekistan. The production will be launched in the Jizzakh free economic zone and the first model will be Volkswagen Caddy.

The plant will be specialized in the production of light commercial vehicles, designed to carry passengers and goods.

The production capacity of the enterprise is up to 20,000 cars per year.

In 2017, it was planned to build Peugeot Citroën automobile plant in the same FEZ. Later it became known that they decided to review the project, and then it completely disappeared from the investment program.

As for Peugeot Citroën, the French funds were not attracted to the construction of the plant, and the project itself was terminated.

19:02 / 25.01.2020
Three children of a family die from carbon monoxide poisoning in Jizzakh, their mother under intensive care

10:27 / 19.11.2019
Customs officers prevent illegal export of $100,000 in Jizzakh
Leave a comment.You must register to post a comment!
Authorization with social networks