Additional information has been provided about the transfer of study from universities in neighboring countries to universities of Uzbekistan. 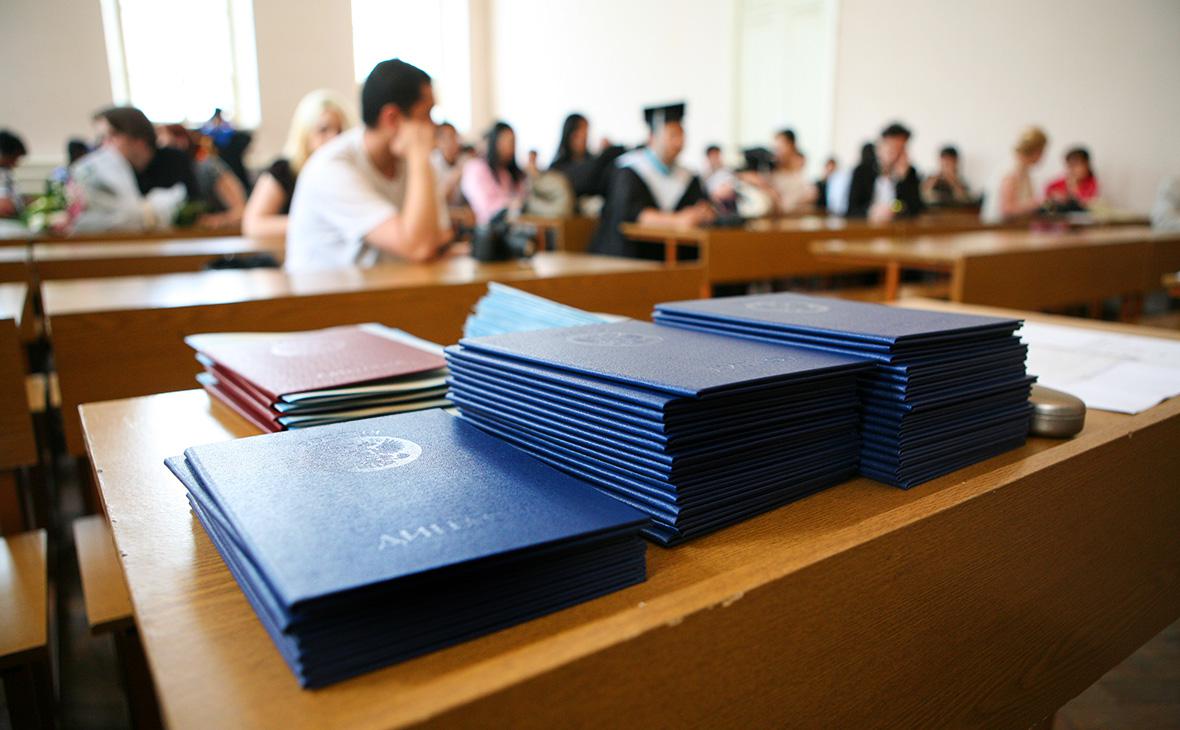 “According to the data received, more than 36,400 transfer students were admitted to 80 universities,” Khushnudbek Khudoyberdiyev said in his Telegram channel.

The blogger reported that according to the protocol No. 13 of the State Admission Committee, dated February 28, 2020, the admission of students, transferring their study to universities of Uzbekistan from universities of neighboring states, has been confirmed.

According to Khushnudbek Khudoyberdiyev, after Uzbekistan announced that citizens who are studying in neighboring countries can transfer their study to universities of the republic, students who studied in Russia and Ukraine began urgently transferring their studies to countries neighboring Uzbekistan (mainly Kazakhstan).

“But in Kazakhstan, they have not even studied for one semester. Such students should not be able to transfer their studies to Uzbekistan,” he says.

• it is not allowed to transfer the training of students studying in distance learning and online courses at universities in neighboring countries;

According to the blogger, many people think that such an opportunity will be presented every year, and therefore more youth are planning to apply for universities in the neighboring countries in the new academic year.

“Many people think that they will get enrolled to those universities without exams, and then transfer to Uzbekistan in the winter. But the decree clearly states that such a chance will only be given in the current year, and in subsequent years it will be possible to get transferred only through passing the exam in the generally established manner.”

18:39 / 18.03.2020
Inomjon Majidov: Half of university teachers will go on vacation
Leave a comment.You must register to post a comment!
Authorization with social networks