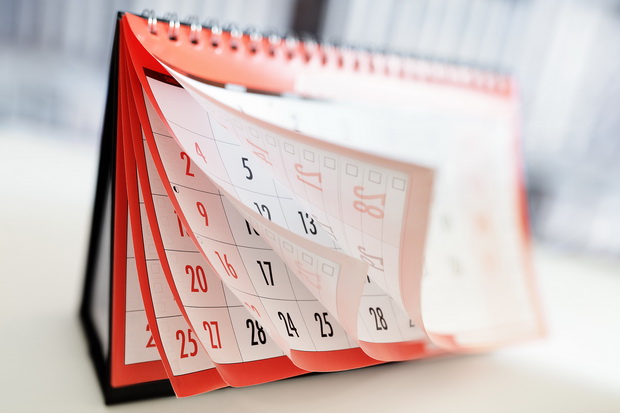 As of March 2020, the State Labor Inspectorate conducted 3,993 monitoring activities, the press secretary of the Ministry of Employment and Labor Relations reported.

It was noted that in order to achieve strict observance of working time standards in organizations and departments, and in order to prevent the involvement of employees in overtime work and weekend work, the State Labor Inspectorate is conducting a systematic audit.

In this regard, on the basis of the appeals received, monitoring is carried out and punitive measures are taken against officials, who have committed violations of the law.

Studies have shown that in 2,450 cases violations of the law have been identified. Of these, in 1,716 cases, employees were involved in overtime work and in 734 cases – on weekend work.

As a result, 5,261 organizations received a written warning, 465 a written precept and 49 were fined.

The State Labor Inspectorate will continue such monitoring activities.

18:30 / 03.02.2020
“Cotton brought no benefit to our nation, caused nothing but sufferings” – Shavkat Mirziyoyev
Leave a comment.You must register to post a comment!
Authorization with social networks