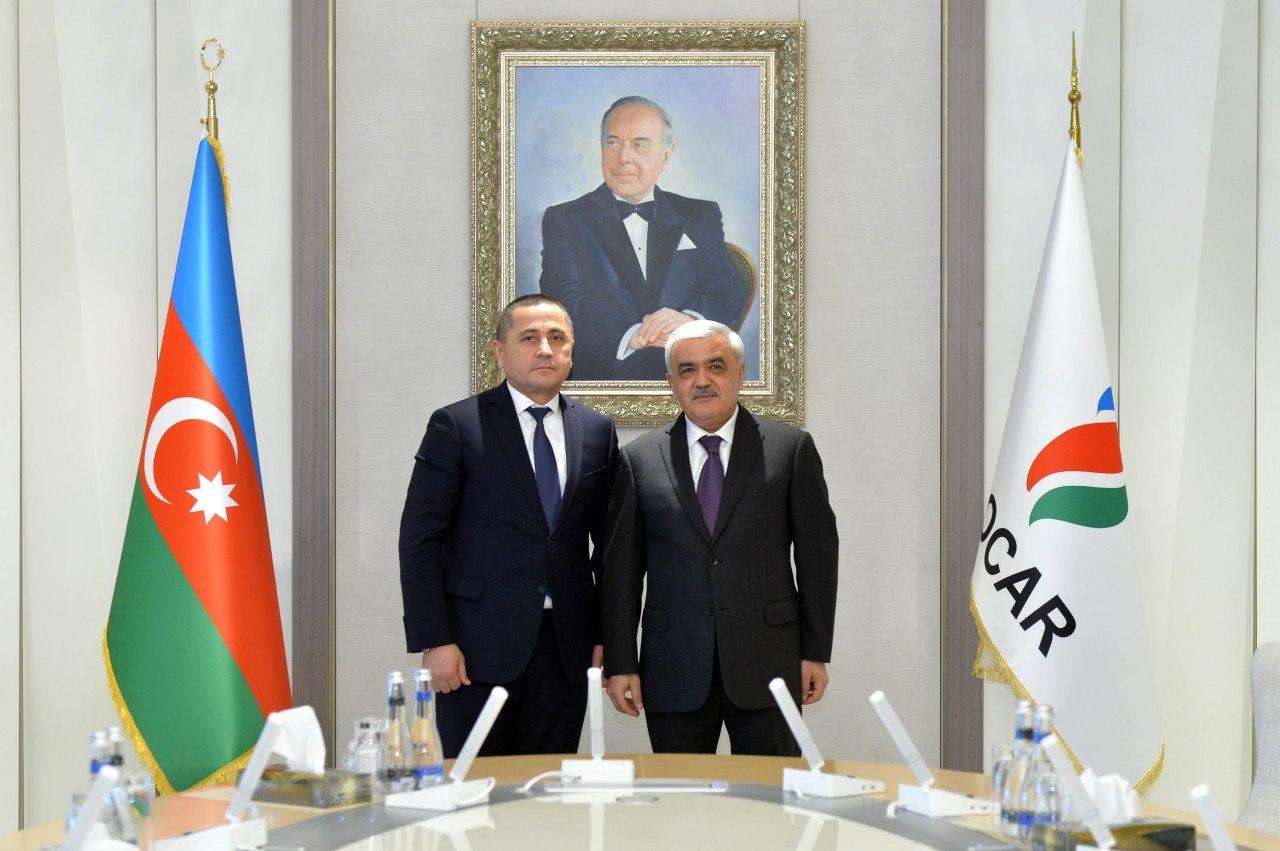 It should be reminded that last year in October President of Uzbekistan Shavkat Mirziyoyev visited Azerbaijan and met with his colleague Ilham Aliyev.

The parties discussed pressing issues of mutually beneficial cooperation and identified priority tasks in this direction.

Currently, the delegation led by Mehriddin Abdullayev, board chairman of Uzbekneftegaz, is in Azerbaijan to resolve matters of cooperation with SOCAR and NIPI Neftegas on mutually beneficial and promising projects and implement major tasks. 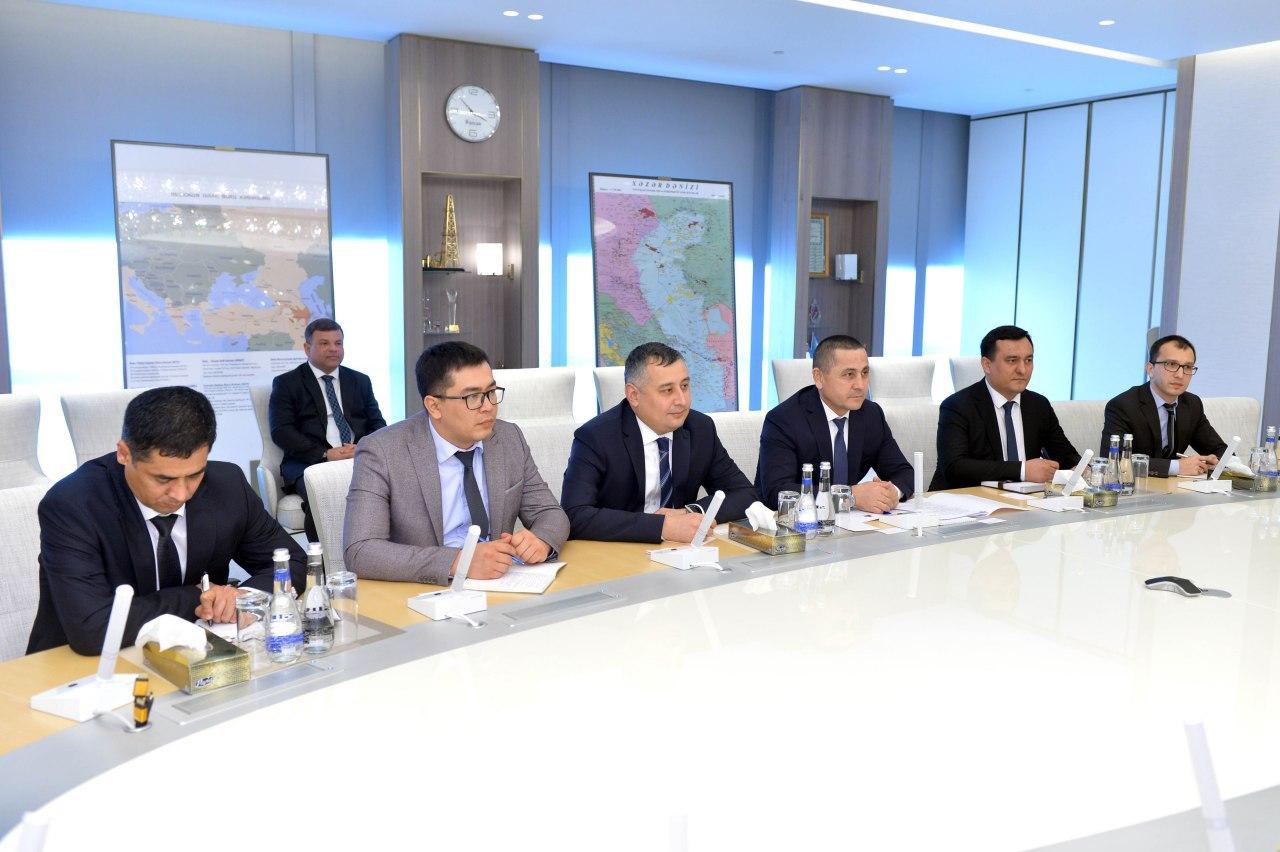 On the first day of the visit, members of the JSC Uzbekneftegaz delegation visited the Bibiheybət oil and gas department of Azneft and were introduced to its work. On the same day, the delegation also became familiar with the performance of the experimental-test base of NIPI Neftegas.

The sides also held a session on the implementation of promising projects. The Uzbekneftegaz JSC delegation was met by Rovnag Abdullayev, the President of SOCAR and Bahram Huseynov, SOCAR Vice President for Geology and Geophysics. 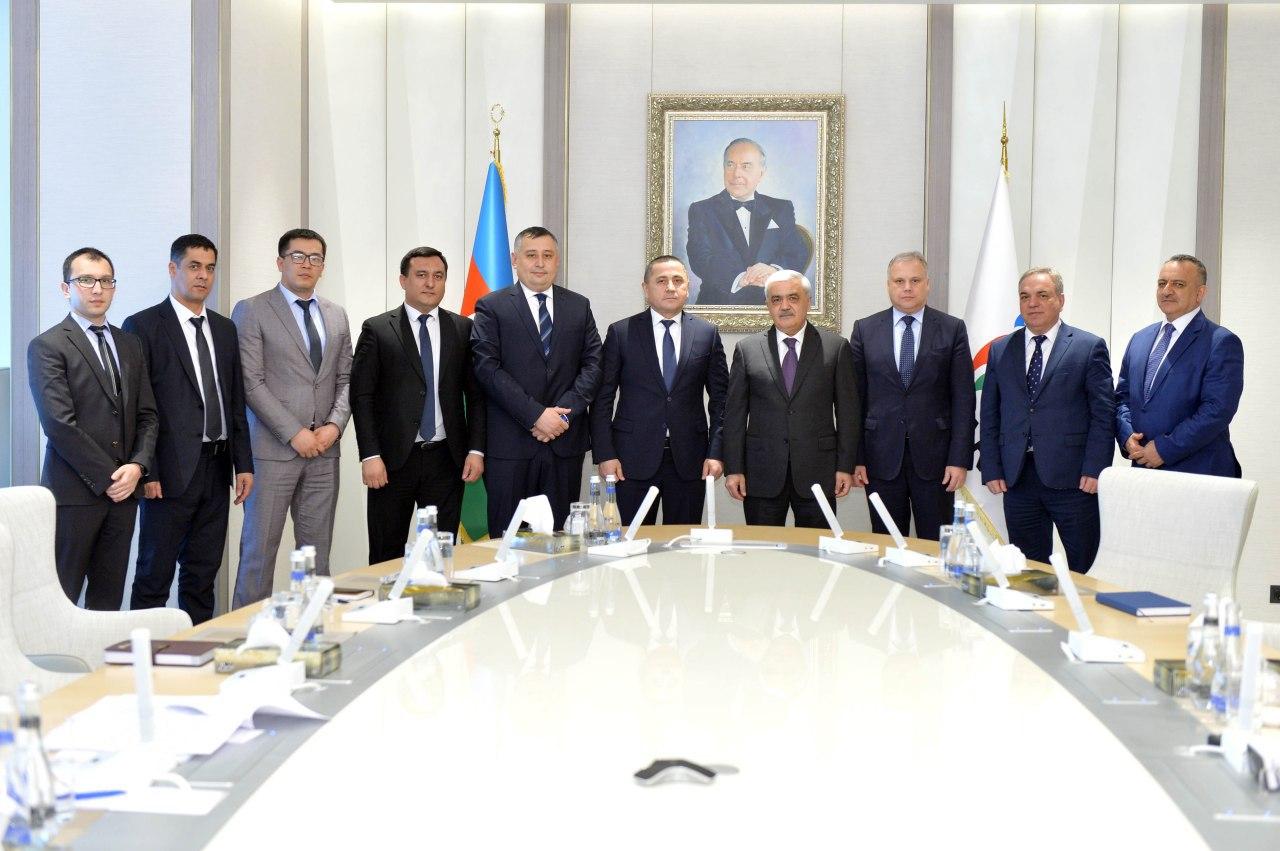 During the conversation, the parties discussed issues of cooperation in the field of geological explorations in the Aral Sea region and the development of oil deposits.

14:36 / 12.03.2020
Uzbekneftegaz plans to improve technical condition of oil depots
Leave a comment.You must register to post a comment!
Authorization with social networks