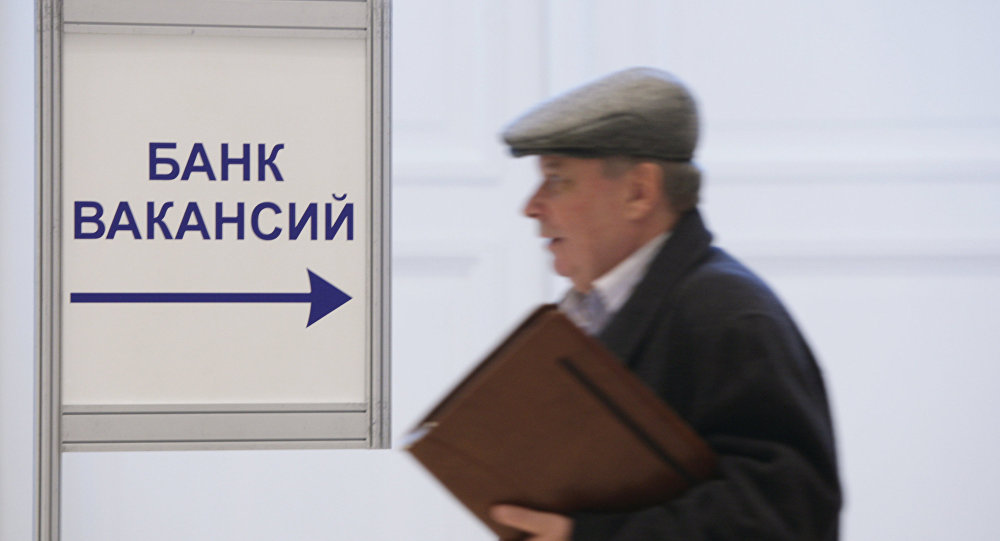 The preliminary investigation of the criminal case against officials of the Korean and Migrations xususiy bandlik agentligi LLC has been completed, the Investigation Department under the Ministry of Internal Affairs reported.

Almost 2,500 citizens suffered from the illegal activities of the private employment agency. They lost a total of more than 24 billion soums.

10 persons were prosecuted under the relevant articles of the Criminal Code. A preventive measure in the form of detention, house arrest and bail has been applied.

Criminal case under Article 208 (“Inaction of the authorities”) of the Criminal Code was instituted against officials of the Ministry of Employment and Labor Relations, Sputnik said.

It should be recalled that the accusation against the head of the company and other officials was supplemented by articles providing for liability for fraud, forgery of documents and legalization of proceeds from criminal activity. 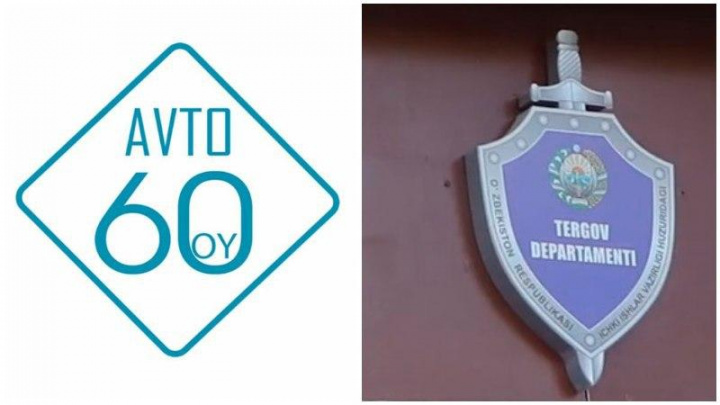 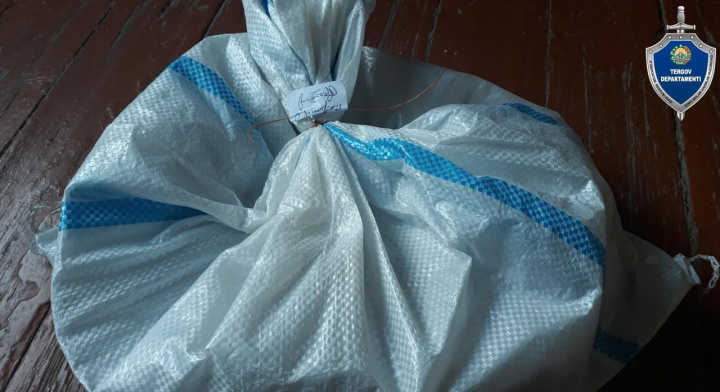 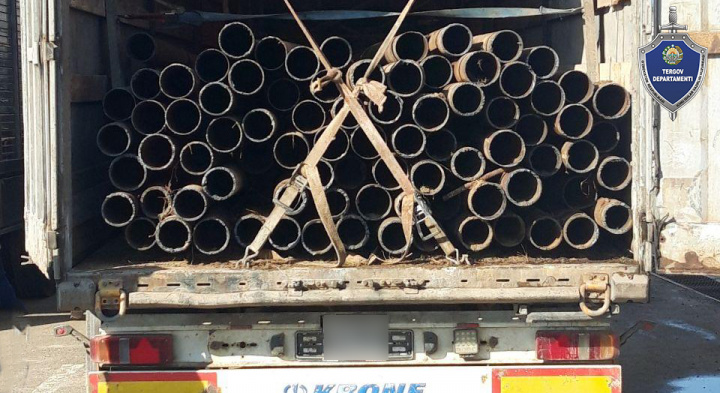 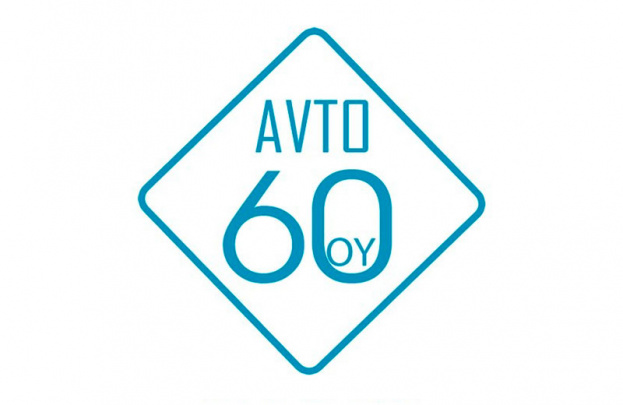