The 2020 Summer Olympic Games, scheduled to open in Tokyo on July 24th, have been postponed due to the COVID-19 pandemic. The games will be rescheduled to 2021, according to Japanese Prime Minister Shinzo Abe. 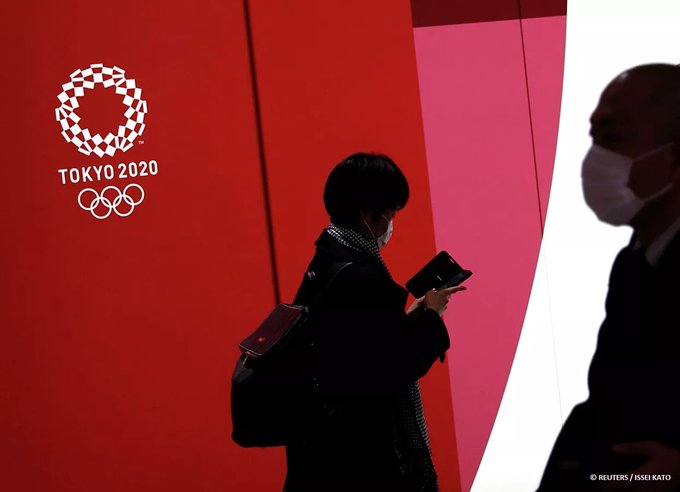 It’s the first time in their 124-year modern history that the Olympics have been moved or delayed during peacetime, WSJ said.

“We have agreed that the Tokyo Olympics and Paralympics will be held by the summer of 2021 at the latest,” Abe noted.

The International Olympic Committee (IOC) and Tokyo Games organizers were under mounting pressure to postpone the games this year, but the IOC and organizers had long insisted that the games would go ahead as planned. Canada and Australia said they would not attend the Tokyo Games if they went ahead as scheduled this year, while the UK and US have signaled a desire for a delay.

On Tuesday, March 24th, Abe spoke with IOC president Thomas Bach and other officials, who decided the games would not take place in 2020, according to a joint statement issued by the IOC and Tokyo 2020 Organizing Committee. “The leaders agreed that the Olympic Games in Tokyo could stand as a beacon of hope to the world during these troubled times and that the Olympic flame could become the light at the end of the tunnel in which the world finds itself at present,” the statement says. “Therefore, it was agreed that the Olympic flame will stay in Japan.”

The Summer Olympics have been canceled three times before — in 1916, 1940, and 1944 — and the Winter Games have been canceled twice, in 1940 and 1944, during the world wars. The 1920 Summer Olympics were held in Antwerp, Belgium, from April to September at the tail end of the 1918 influenza pandemic. The 2016 Summer Olympics were held in Rio de Janeiro, Brazil, despite the outbreak of the mosquito-borne Zika virus. Unlike the Zika virus, however, the coronavirus that causes COVID-19 can be easily transmitted between humans.

The financial impact of today’s decision is unknown. By some estimates, Japan had invested between $32 billion and $41 billion to build competition venues and expanded hotel capacity. The Tokyo Games were expected to attract around 10,000 athletes and 500,000 international visitors. Local businesses, both big and small, were expecting record profits this year. Now, they face the prospect of financial ruin after long suffering under a pandemic that has kept foreign tourists and locals at home. 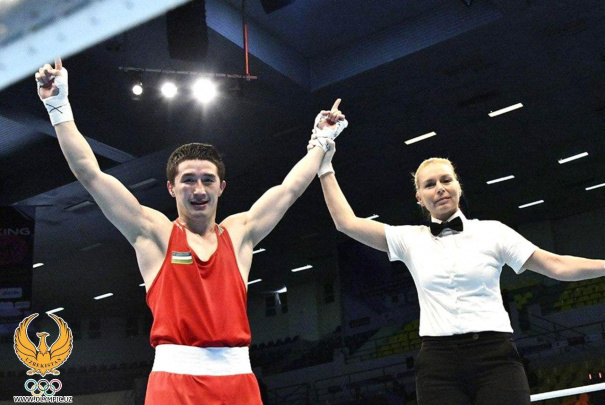 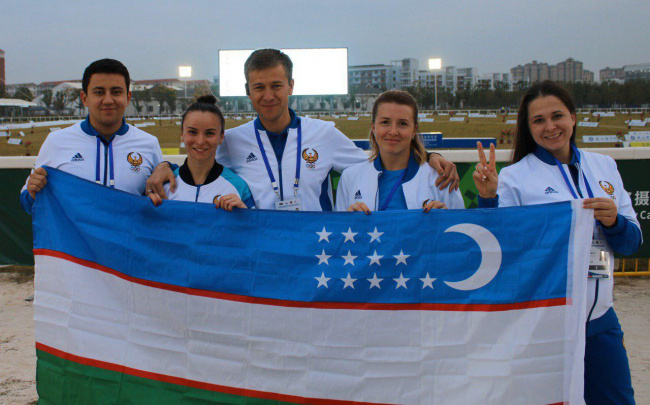 15:34 / 12.11.2019
An athlete from Uzbekistan secures a ticket to Tokyo Olympics at Modern Pentathlon Asian Championships 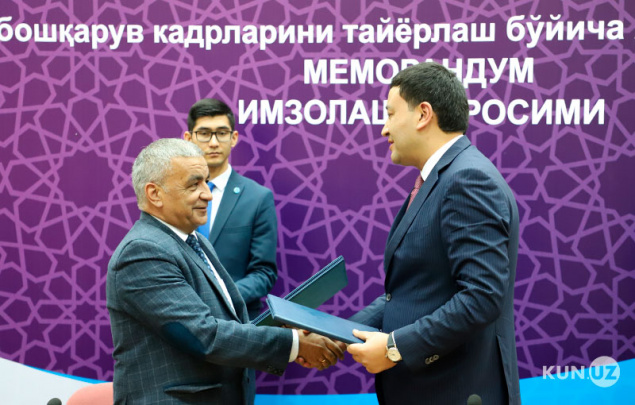