Six medical workers from the hospitals of Cadiz and Jerez are stuck in Uzbekistan and are trying to return to Spain. 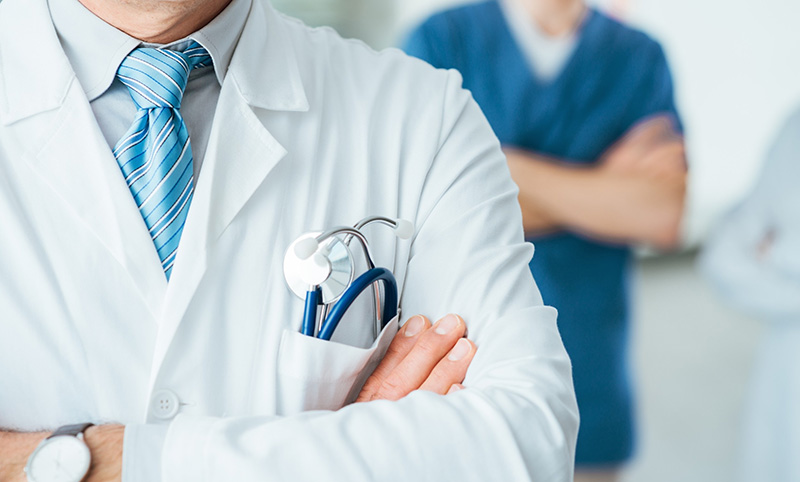 The head of the information service of the MFA Avazbek Khojimetov announced this during a live broadcast on UzReport TV channel.

“At the request of the Spanish side, the Foreign Ministry included 13 Spanish citizens in the list of passengers on a charter flight to Europe,” Khojimetov said.

He also added that the Spanish doctors will depart on a charter flight today, on March 26.

21:14
“She was buried by SES workers and doctors” – Bozorov speaks about the woman who died of coronavirus

18:14
Visas of Uzbek citizens unable to leave the UK to be extended until May 31