There are many cases, in which special permits (stickers) are being misused by the responsible organizations, the State Services Center (SSC) reported. 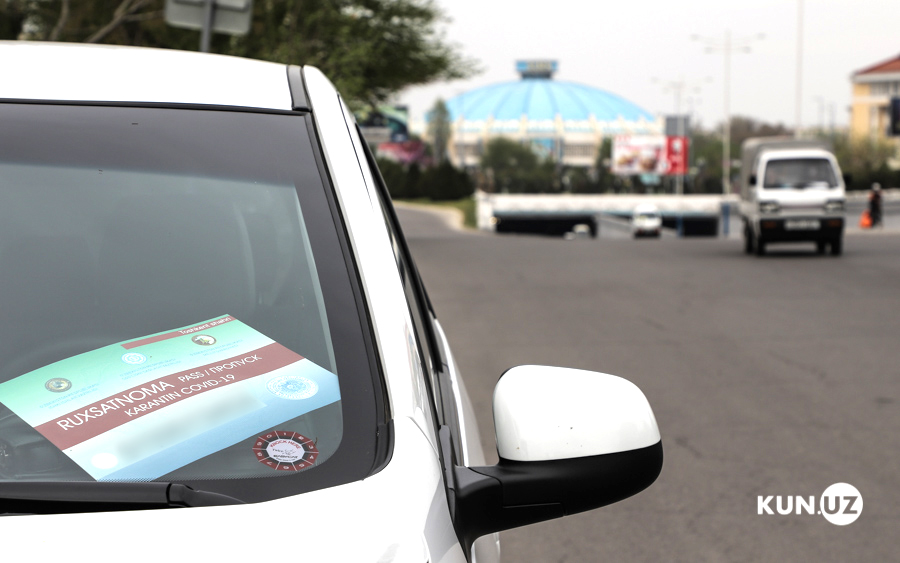 It was noted that from 20:00 on April 6 to 06:00 on April 7, the Traffic Safety Department of Tashkent and the State Services Centers in the capital conducted control raids on the targeted use of stickers, issued for vehicles. As a result of the operative event, 52 stickers were canceled, the cars were placed in the penalty area.

“We warn you that such control raids will be held regularly in all regions of the country,” the SSC said.

For information, according to the decision No. 13 of the Special Republican Commission on the preparation of a set of measures to prevent the spread of coronavirus in the Republic of Uzbekistan, dated March 30, 2020, the Ministry of Justice and State Services Centers introduced special permits (stickers) to operate vehicles. 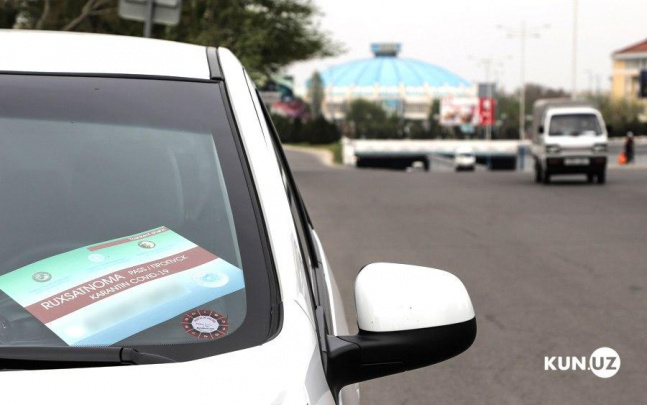 21:03 / 09.04.2020
Justice Ministry publishes a list of cases in which people can drive a car without a special permit during quarantine 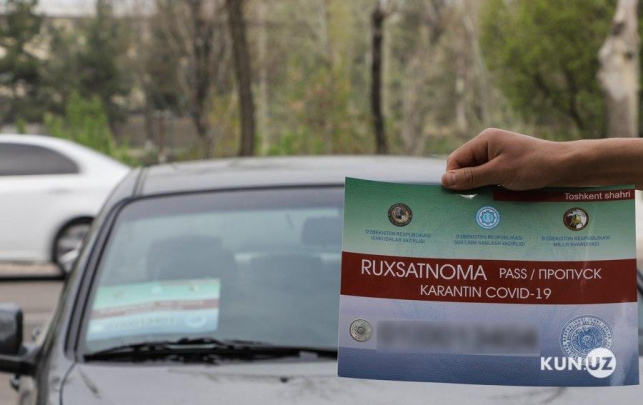 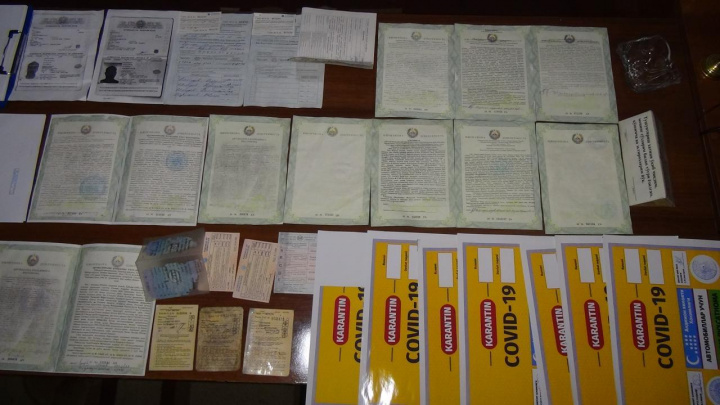