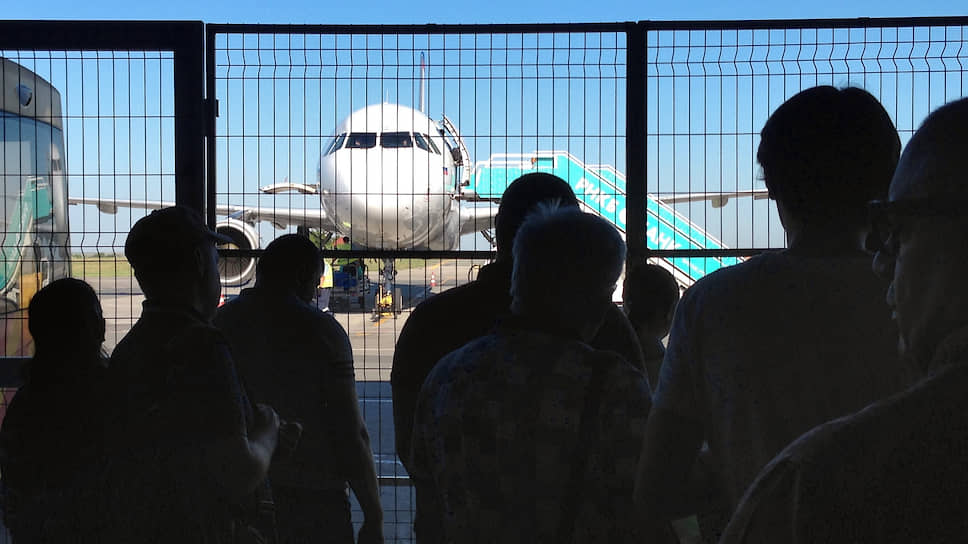 “On April 15, Ural Airlines completed a special flight for the repatriation of labor migrants from Yekaterinburg to Tashkent. The plane landed at 20:00. This flight was organized for the evacuation of Uzbek citizens, who were in the Center for the temporary detention of foreign citizens under the Ministry of Internal Affairs of Russia in Yekaterinburg,” the report said.

“The preparation of this flight was an operational task for the airline and we thank all participants in the process for the assistance,” the company added. 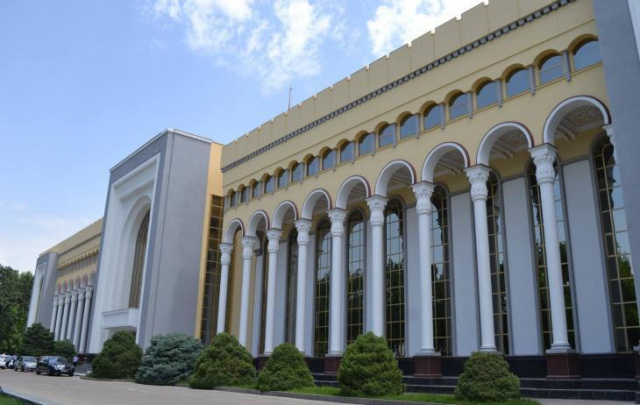 23:26 / 18.05.2020
No Uzbek diplomat of the Consulate General in Yekaterinburg urged fellow citizens in Russia to abandon Victory Day celebrations – MFA 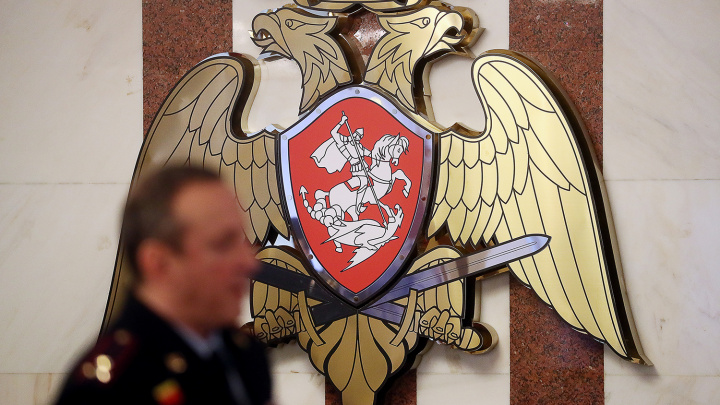 21:55 / 18.04.2020
Officers of Russian National Guard and Ministry of Internal Affairs extort $1 million from an Uzbek entrepreneur 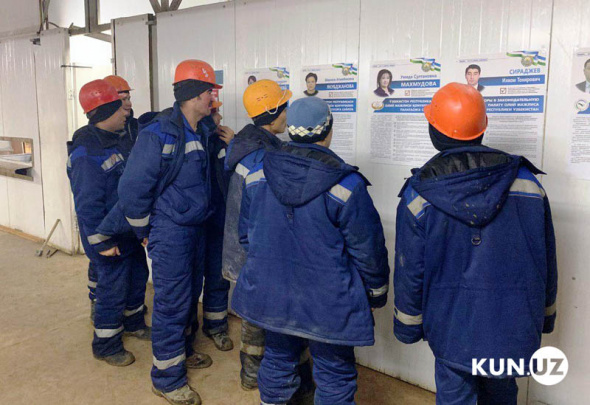 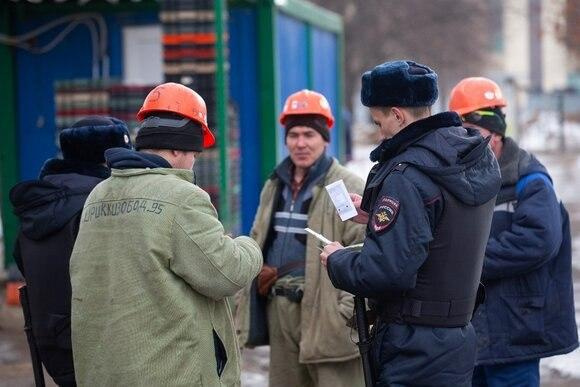