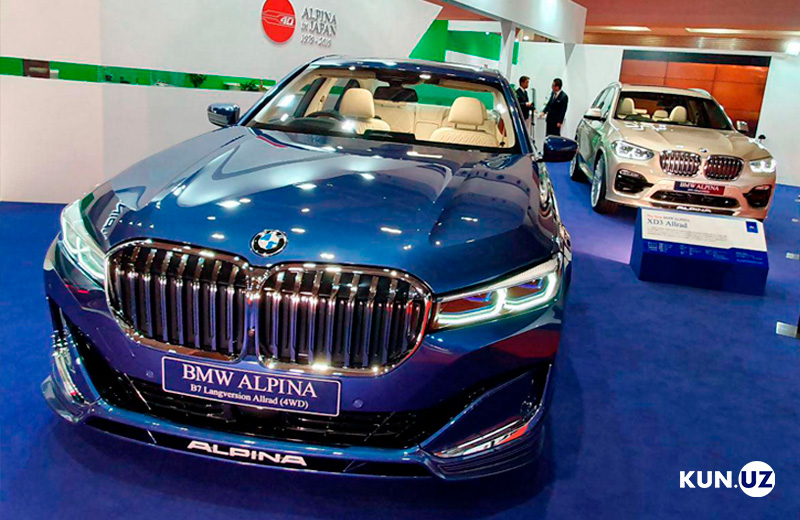 According to the State Statistics Committee, in January-March, Uzbekistan imported foreign-made cars for $130.4 million.

It was noted that the rate of change compared to the same period last year was 22.6%.

At the same time, in January-March, $496.8 million was spent on special purpose vehicles.

$239.9 million was spent on car parts. Non-industrial machines and their parts fell to $299.3 million. 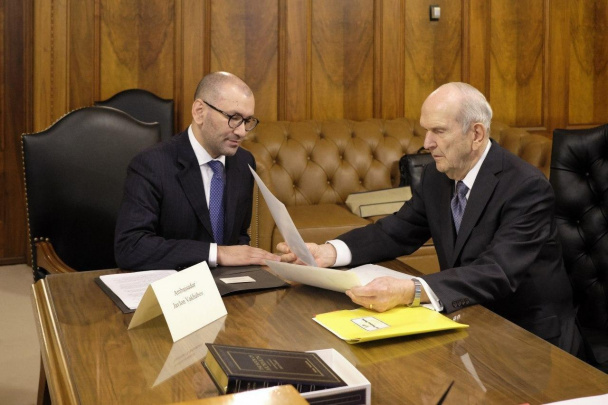 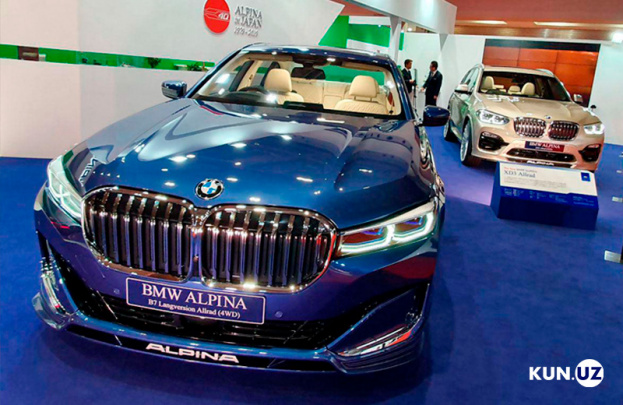 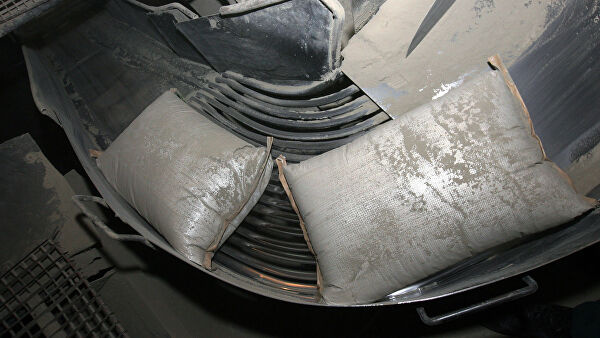 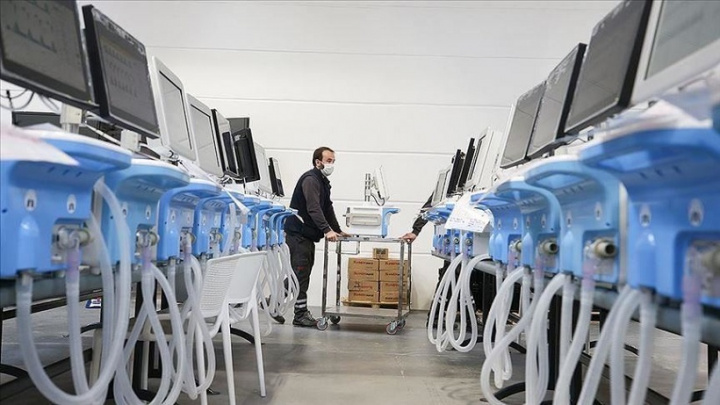