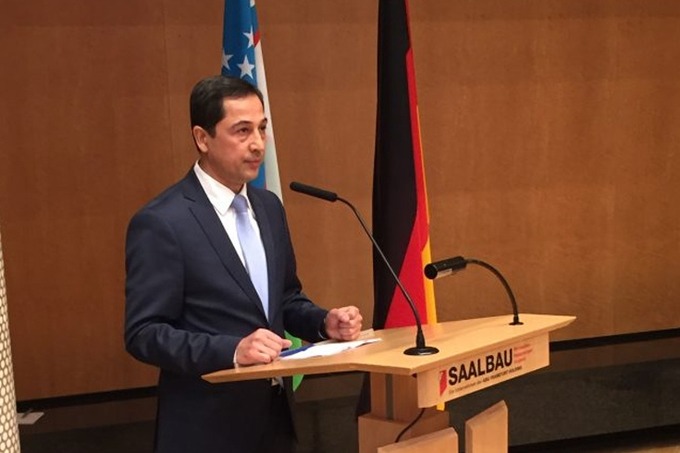 According to the relevant resolution of the head of state, Erkin Hamrayev has been appointed Deputy Minister of Foreign Affairs.

Prior to his appointment, Hamrayev had worked as the Consul General of Uzbekistan in Frankfurt am Main (Germany).

In addition, Erkin Hamraev used to serve as Deputy Chairman of the Committee on Interethnic Relations and Friendship Cooperation with Foreign Countries under the Cabinet of Ministers. 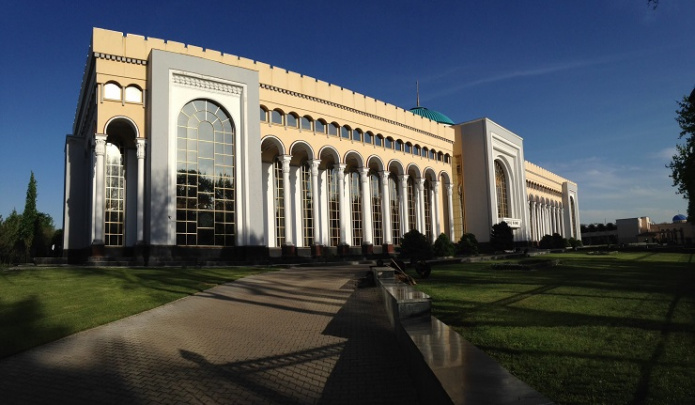 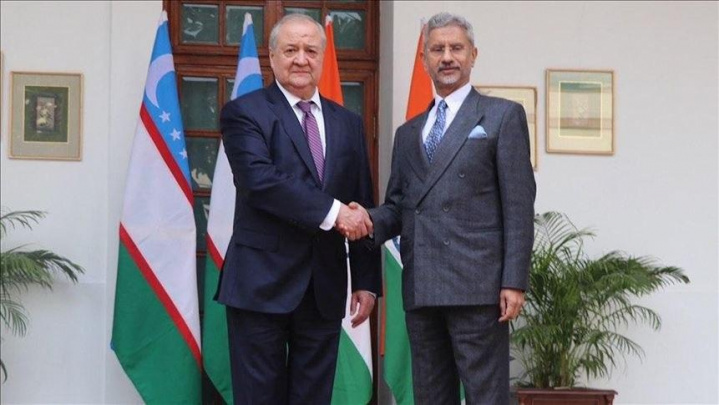 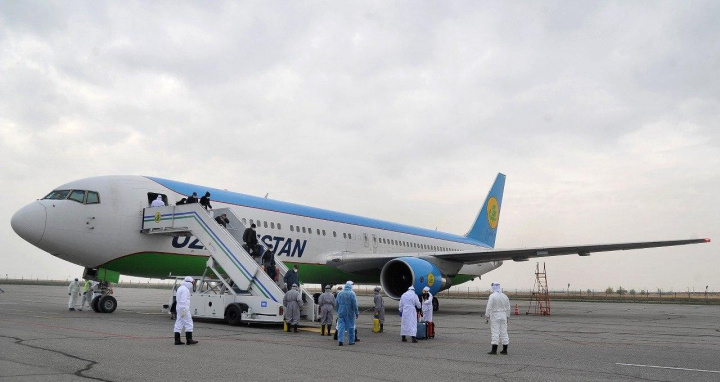 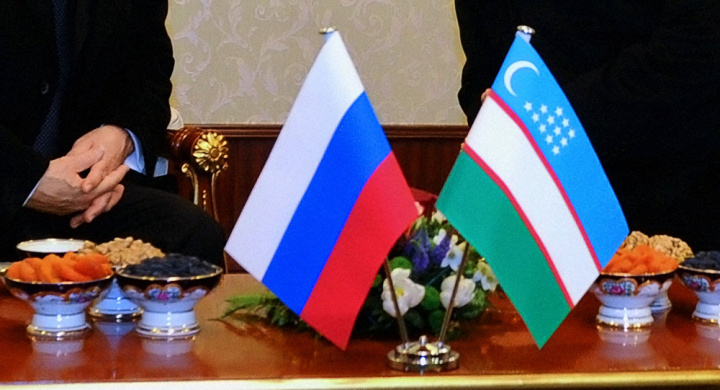 11:12 / 23.04.2020
Comprehensive Strategic Partnership Declaration to be signed within the framework of President Mirziyoyev’s visit to Russia
Top