To date, total of 31,606 people have been evacuated from the settlements in Maktaaral district, Turkestan region of Kazakhstan, Kazinform reports with reference to the regional Akimat. 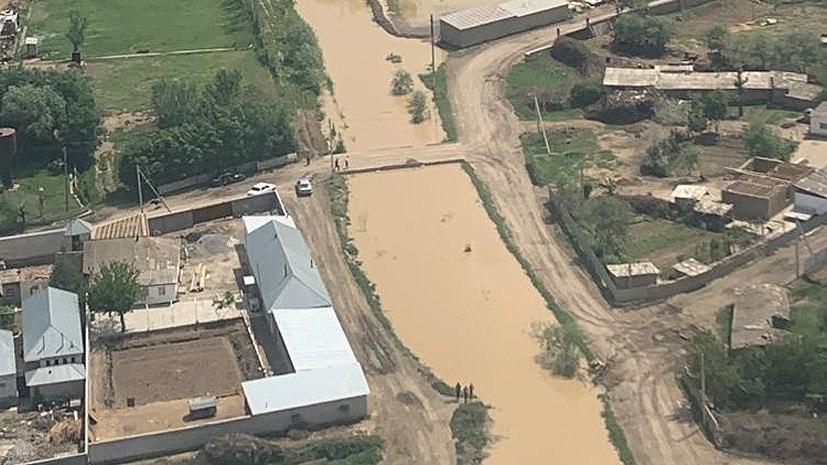 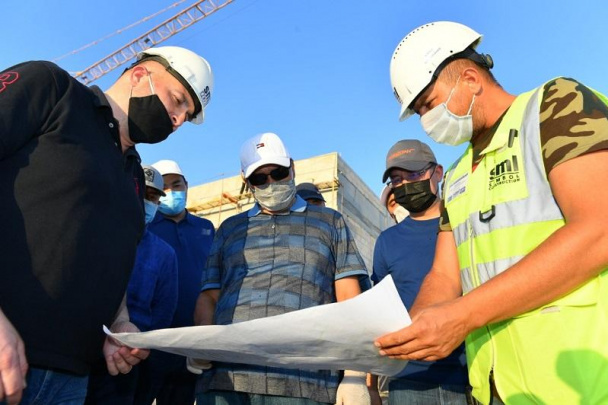