On May 25, a march under the slogan “5000 steps to a healthy life” was organized in the Izboskan district of the Andijan region, the press service of the district administration published photos from the public event. 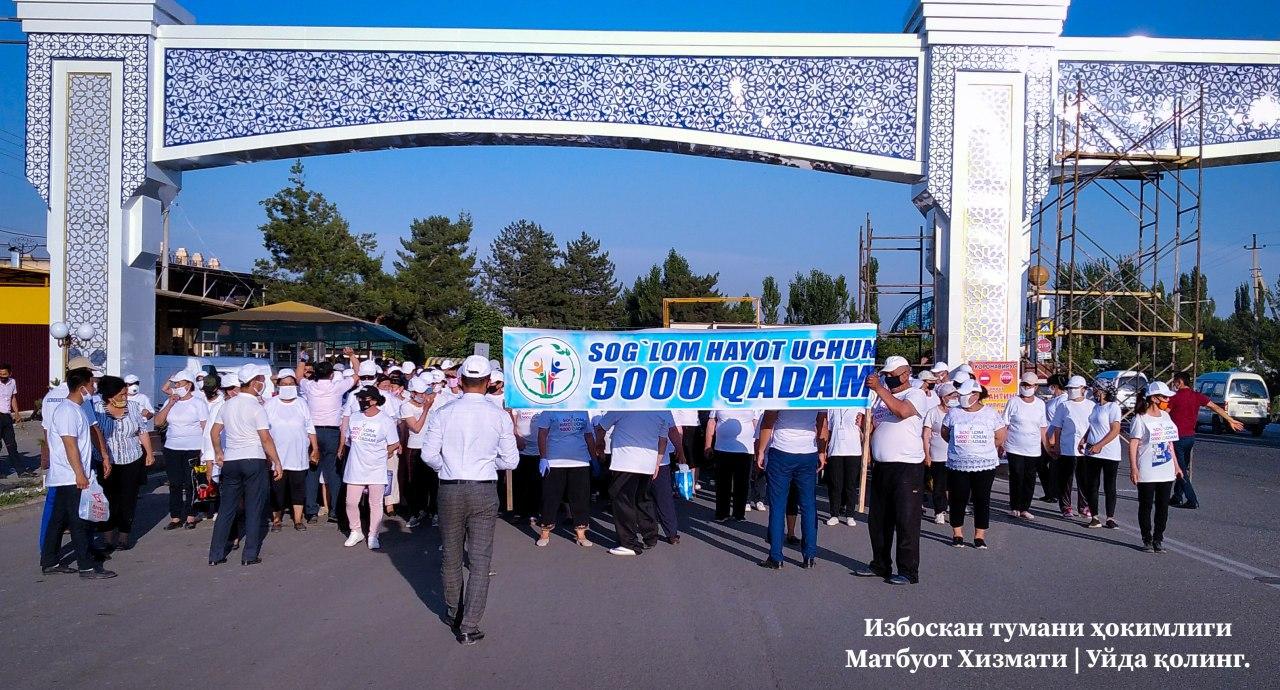 Senior citizens can also be seen in the pictures. 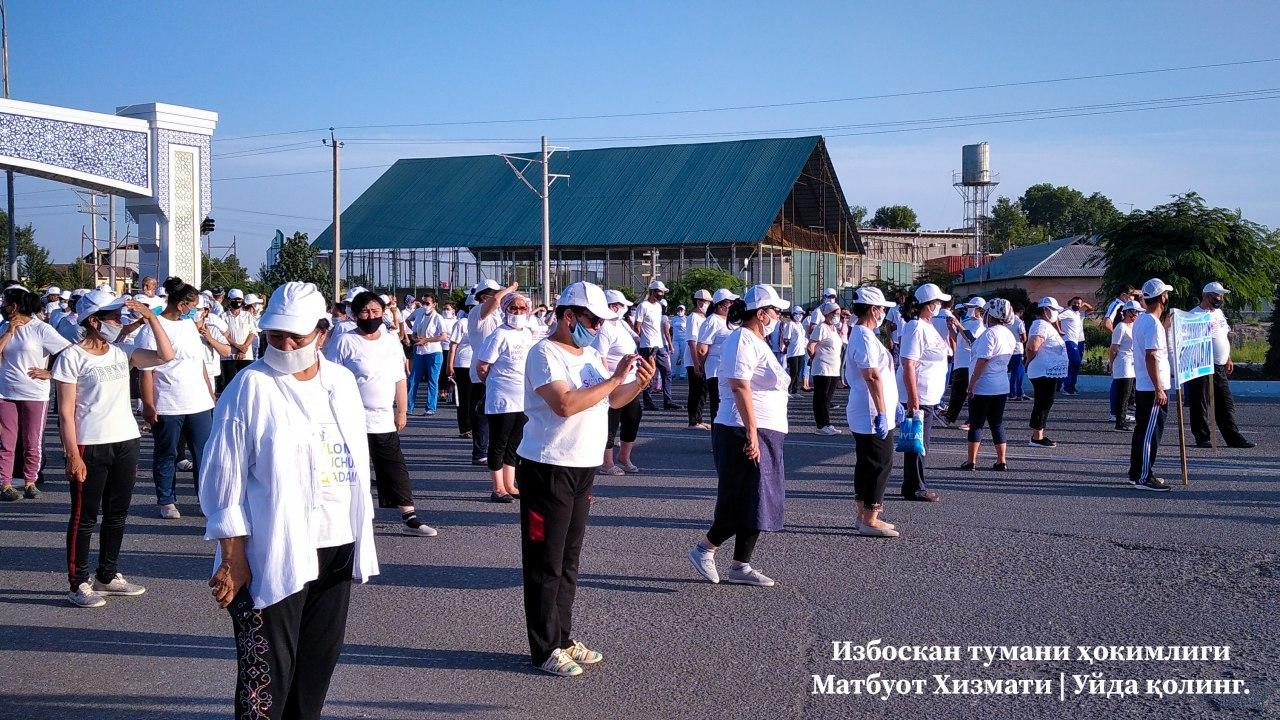 It is noteworthy that the inscription “Stay at home” is also affixed to these photos. 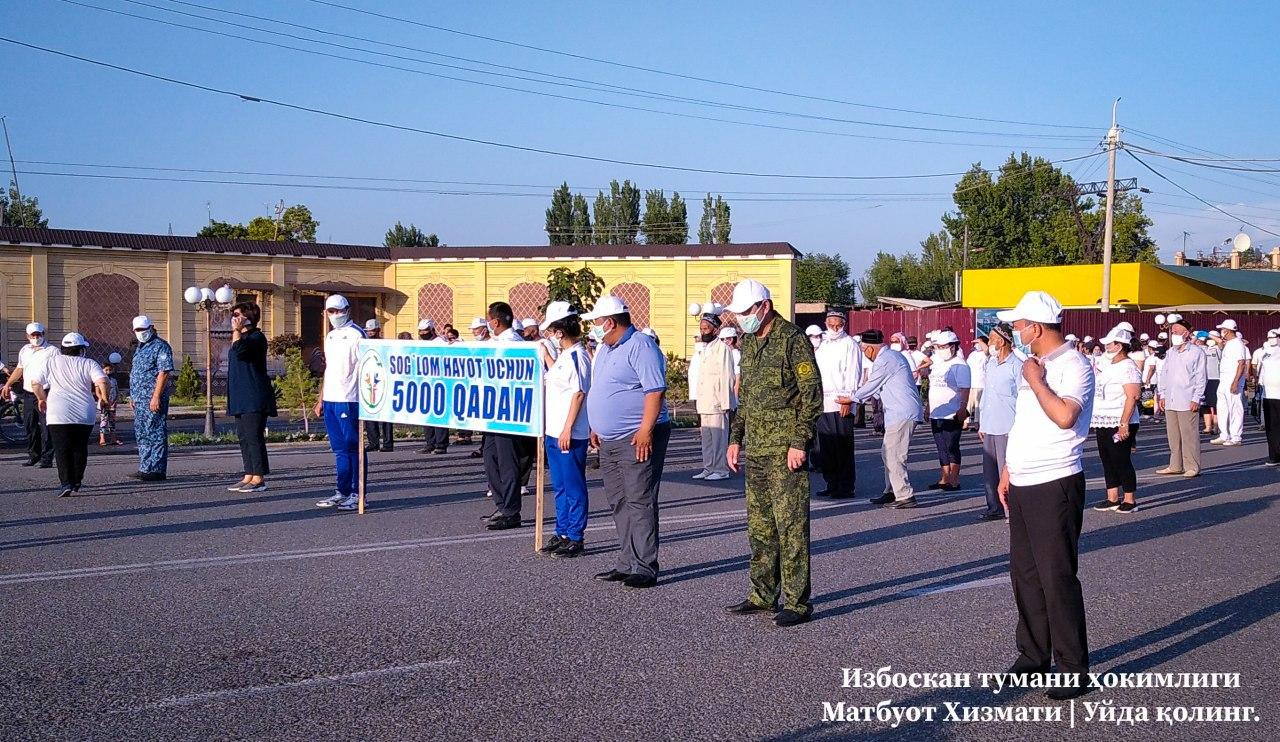 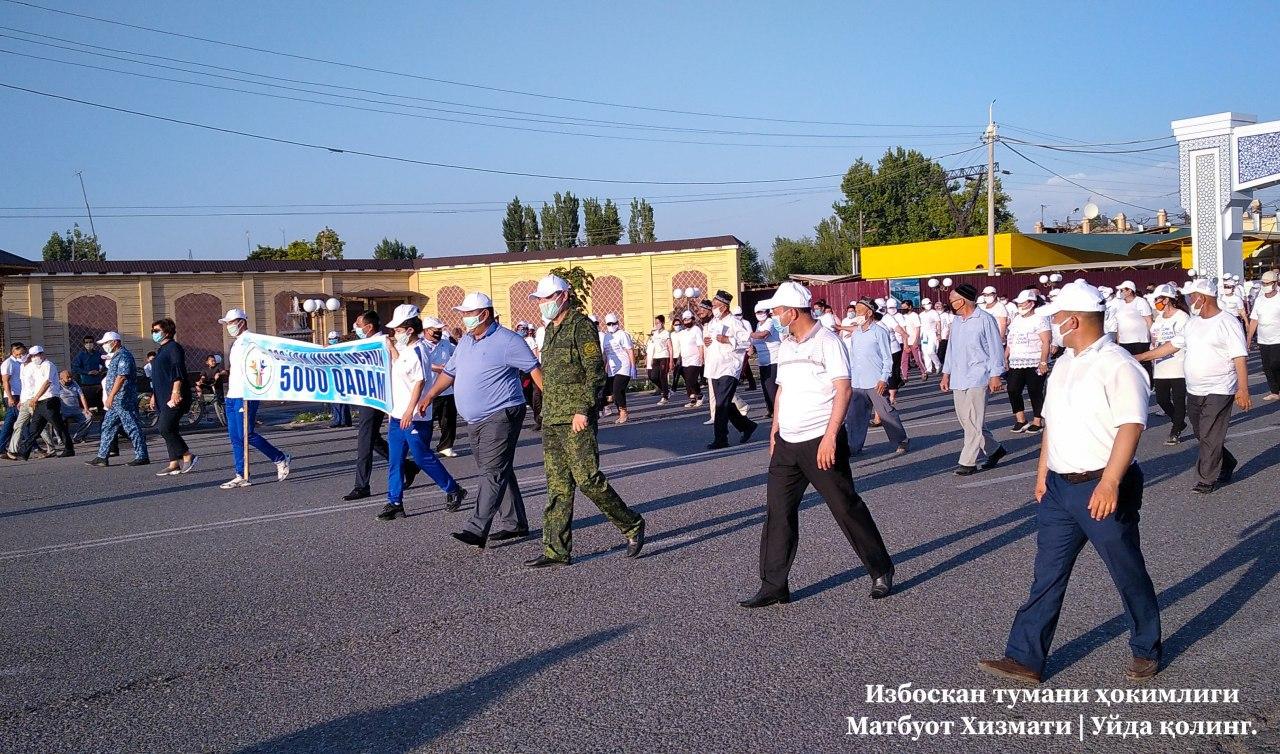 The Ministry of Health has not reported about new infection cases in the Andijan region in recent days. According to the ministry, the last 5 cases in the region were recorded on May 17.