Measures will be taken to further democratize the national electoral system of Uzbekistan. 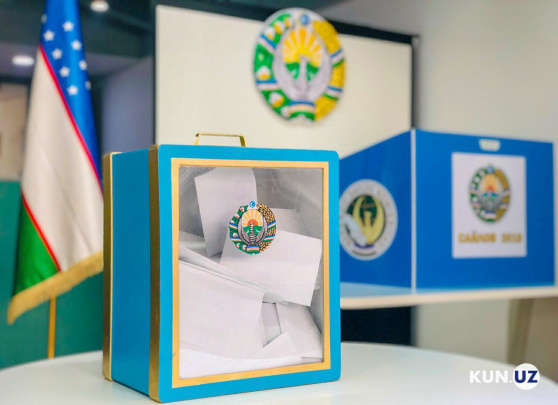 A draft program of measures to further democratize the electoral system of Uzbekistan, improve electoral legislation and practice has been published.

According to the draft document, it is planned to study the transition from a majority system to a mixed (majoritarian proportional) system in the parliamentary elections.

In addition, it is planned to revise the normative-legal acts of the Central Election Commission on the elections to the parliament and local representative bodies, taking into account the followings:

- simplification of the activity of election commissions, optimization of the nomenclature of documents;

- determination of the term of office of an observer from a political party (from the moment when the party is allowed to participate in the elections);

- simplification and unification of payment procedures for members of election commissions;

- clarification of signature verification processes in support of political parties;

- abandoning the practice of allocating free seats to political parties and candidates in outdoor advertising;

- determination of the category of persons, who may be present at polling stations and district election commissions on the election day and in the process of counting votes;

- simplification of the procedure for counting votes and determining the election results, describing all the steps;

- announcing the number of voters at different stages of the election campaign. 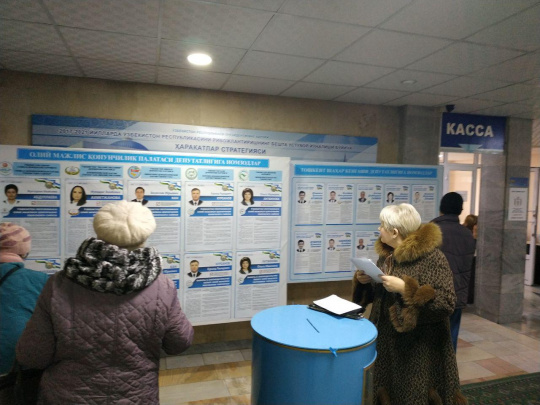