Since last weekend, very hot weather has been observed on the territory of Uzbekistan. The air temperature increased day by day, and on May 26, reached 35-39 °, in the south – 39-40 °, Uzhydromet reports. 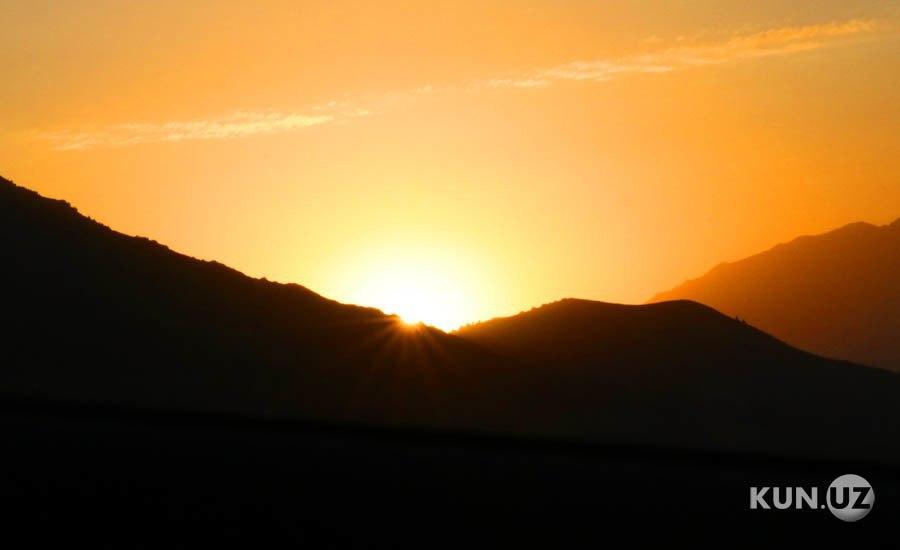 The highest temperatures were observed in Karakalpakstan, Khorezm, Bukhara and Navoi regions, where the temperature in the daytime reached 40-42 °, in some desert regions – up to 44 °.

Such temperature degrees are uncharacteristic for the end of May in Uzbekistan. In almost all regions of the republic, temperature records have been broken once more.

In northern Uzbekistan, maximum temperature records for the whole month were set in places. According to the majority of meteorological stations in Karakalpakstan and the Khorezm region, such high temperatures as on May 26, 2020 have never been observed before.

In Nukus, the absolute maximum temperature in May for all years of observation is 41.3 ° and most likely this record will be broken this year, forecasters say.

In the south of the republic, temperature at the end of May this year most likely do not reach its record-high, which was 43-44 ° in the hottest years.

Until the end of May, dry and mostly less cloudy weather will remain throughout the republic. Wind amplification up to 15-20 m/s is possible only in the north and in the desert zones of the republic. The air temperature will be within 34-39 °, in the north, south and desert zone – up to 40-42 °. On May 29-30, compared with the rest of the days, the temperature will slightly decrease (by 2-3 °), but will remain in the same range. In early June, significant changes in the weather will not happen. 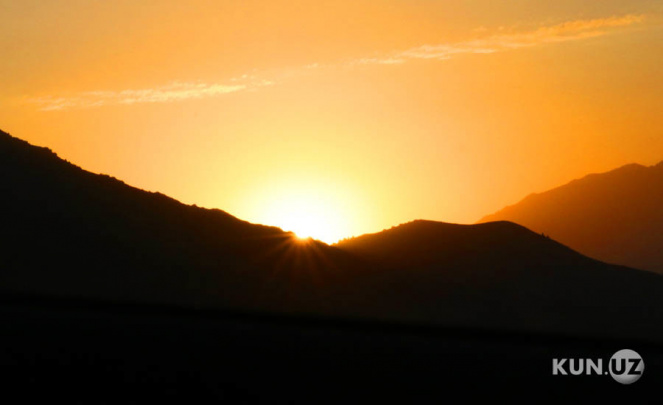 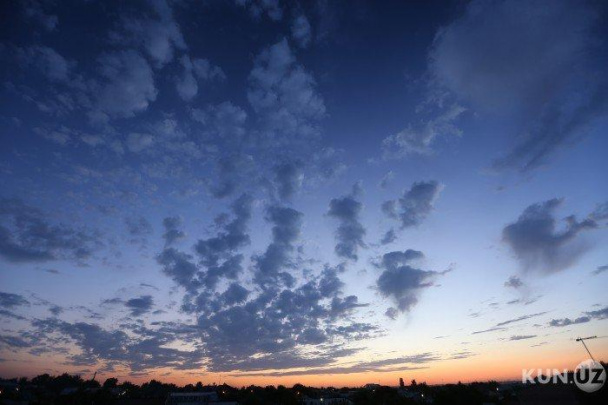 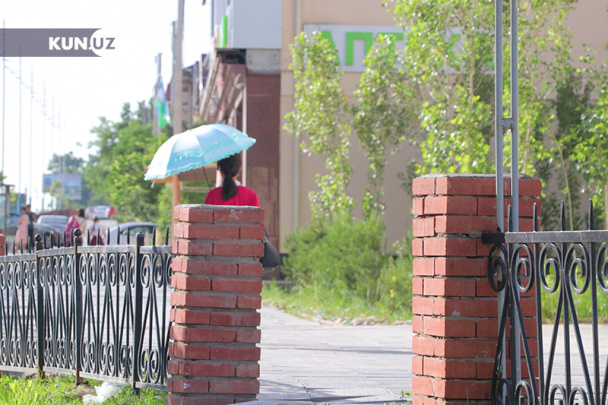