Specialists of the Research and Development Center at UzAuto developed a prototype of a mechanical ventilator. 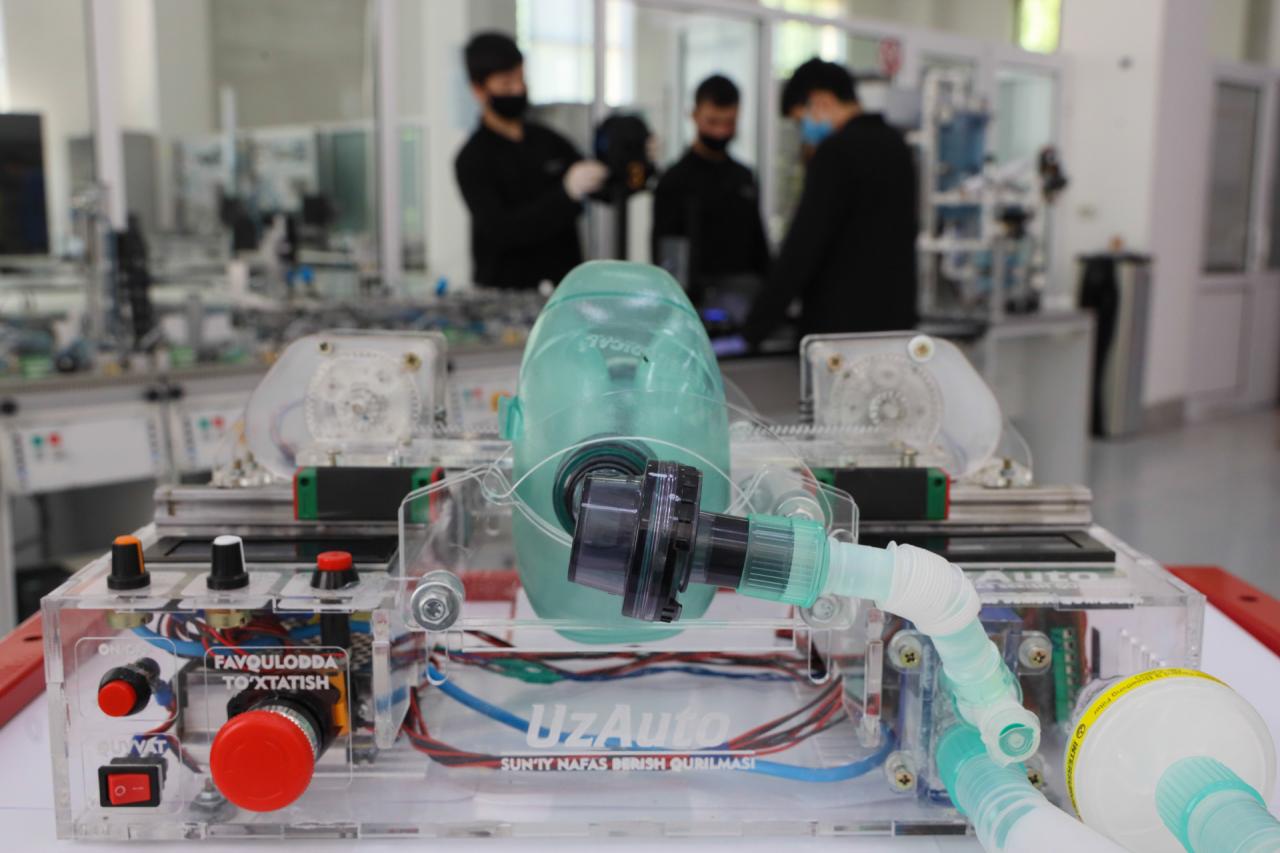 “Given that recent world events have led to an acute shortage of mechanical ventilation devices, young automotive engineers in Uzbekistan during the quarantine period as an experiment developed a prototype of a mechanical ventilator,” the company said.

Specialists of the recently created Research and Development Center at Uzavtosanoat, with the participation of students from the Turin Polytechnic University in Tashkent (TPU), worked on the development of the project and the creation of the prototype. The development of the apparatus included the creation of author’s drawings, design modeling and the complete assembly of the apparatus itself on the basis of the TPU laboratory. 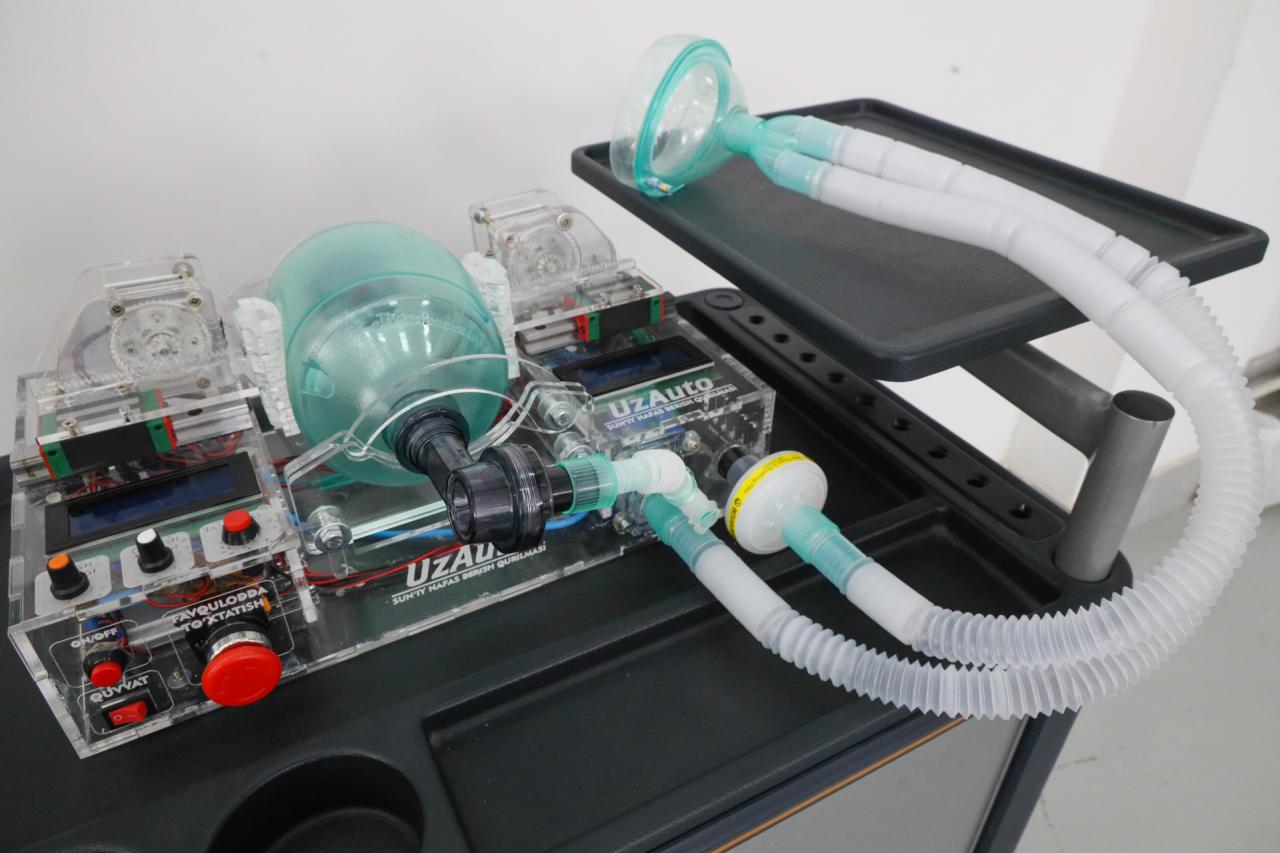 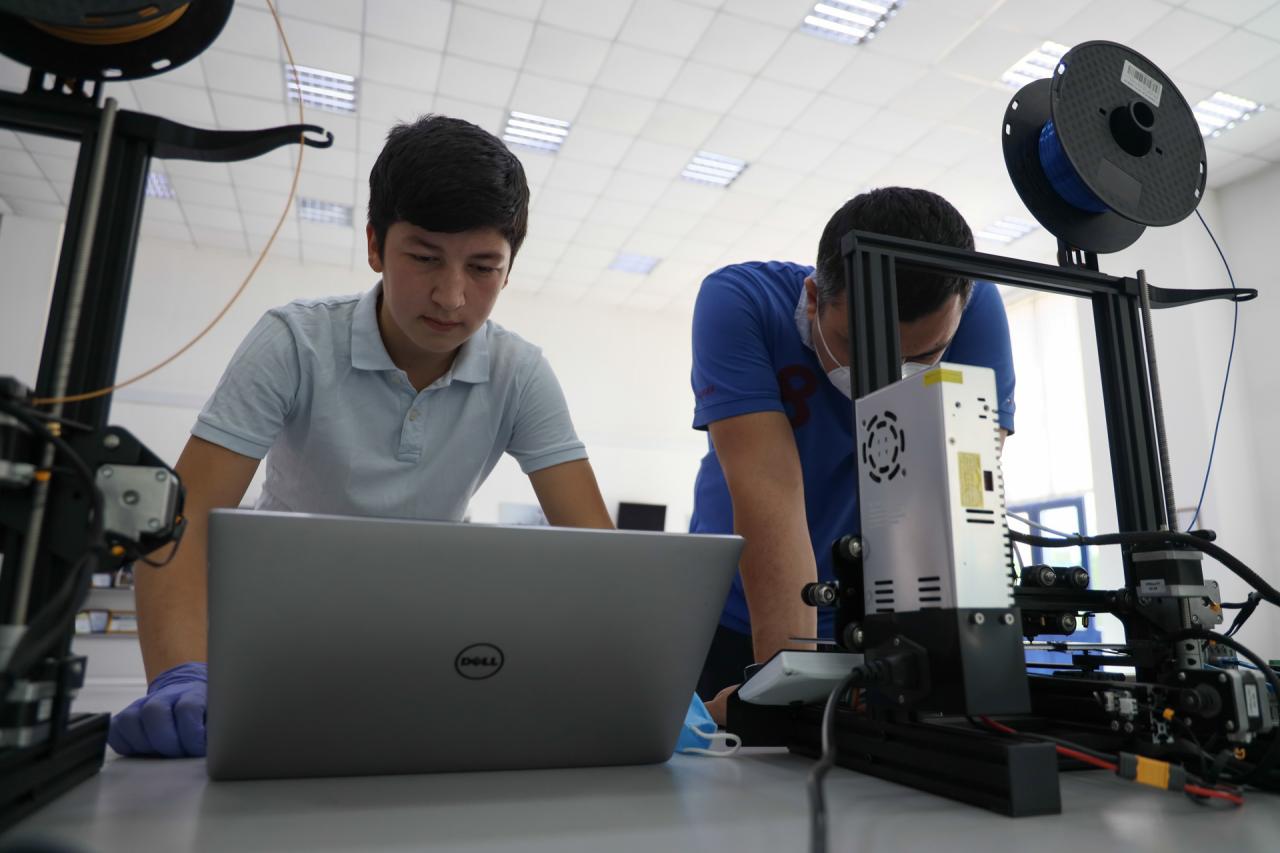 The ventilator prototype was constructed from hypoallergenic materials, which also makes it easy to disinfect the device. Technical characteristics of the device include sensors of the level of humidity, pressure, oxygen and temperature, the indicators of which are stored in the memory history of the device. In addition, the ventilator is equipped with a cleaning system – the exhaust air passes through a filter that can be easily replaced.

In the event of a power outage, the prototype of the ventilator is equipped with an uninterruptible power supply capable of ensuring its operation for at least another hour. It is noted that the cost of the device is many times less than similar devices on the market. 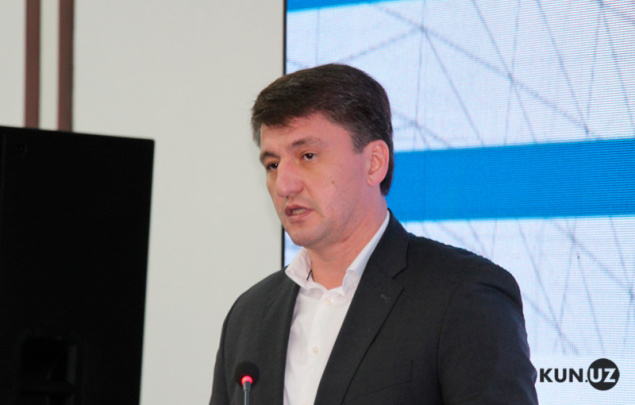