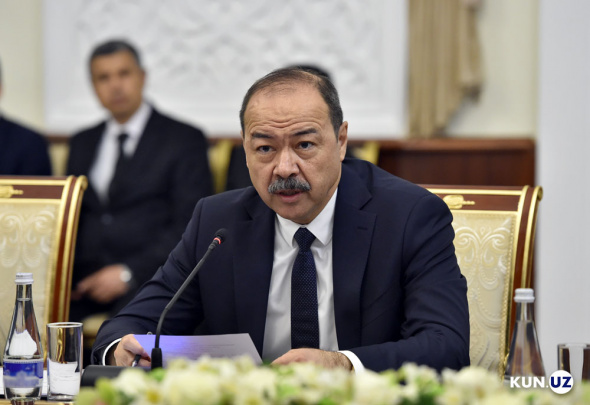 According to the Prime Minister’s press service, the head of the government of Uzbekistan congratulated his colleague on assuming the post of the prime minister and expressed confidence that with his appointment, the Uzbek-Kyrgyz relations will gain new momentum, bilateral cooperation will progressively develop and strengthen further.

During the conversation, the parties agreed to hold a meeting of the Joint Intergovernmental Commission on Bilateral Cooperation in the near future.

It should be recalled that the last meeting of the government delegations of Uzbekistan and Kyrgyzstan, headed by the prime ministers of the two countries, was held in Bishkek in August 2019. 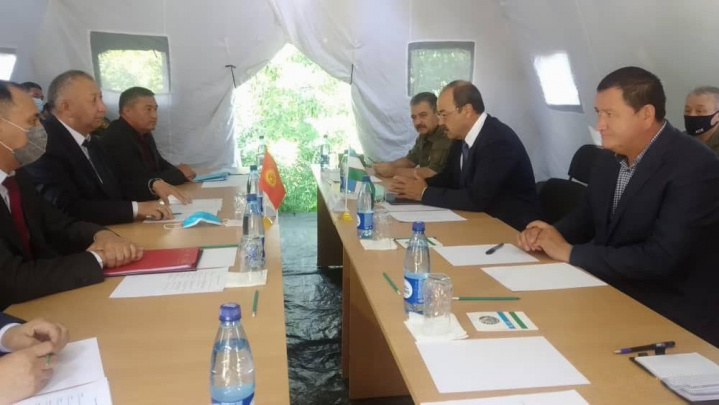 17:25 / 01.06.2020
Uzbekistan and Kyrgyzstan to launch a joint investigation into the incident at the border 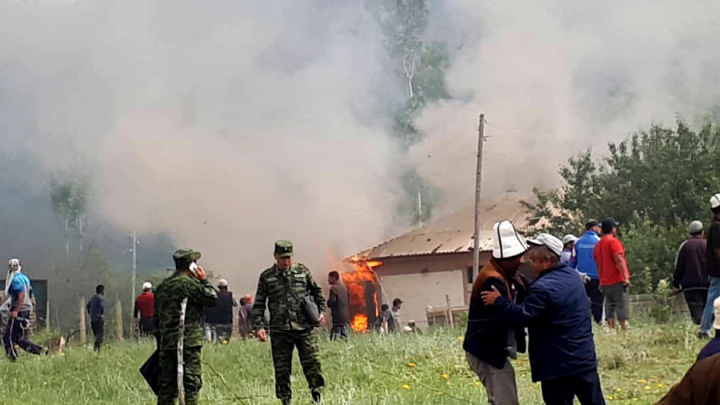 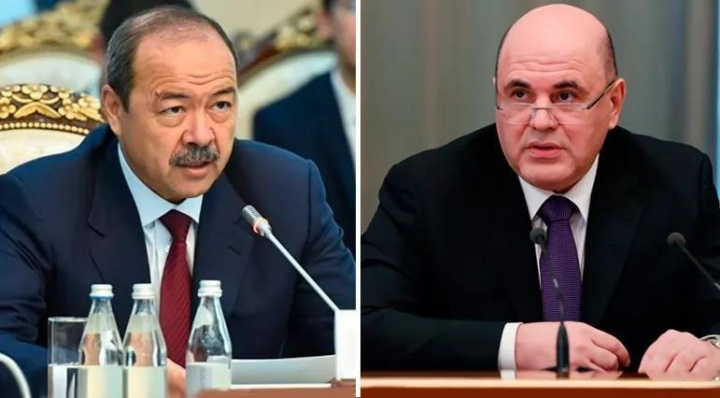 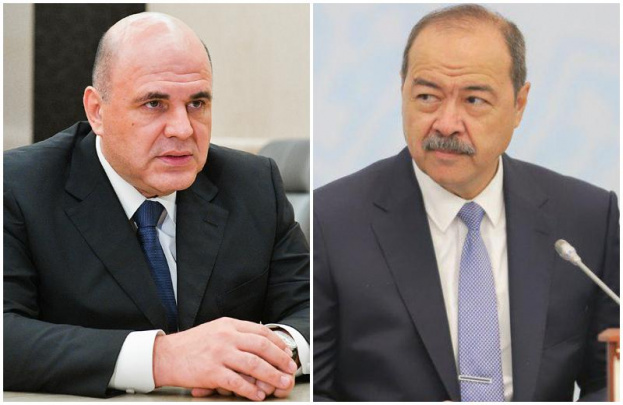