Khokim of Tashkent Jakhongir Artikhodjayev met with graduates of the Tashkent State University of Economics, the press service of the capital’s khokimiyat reported. 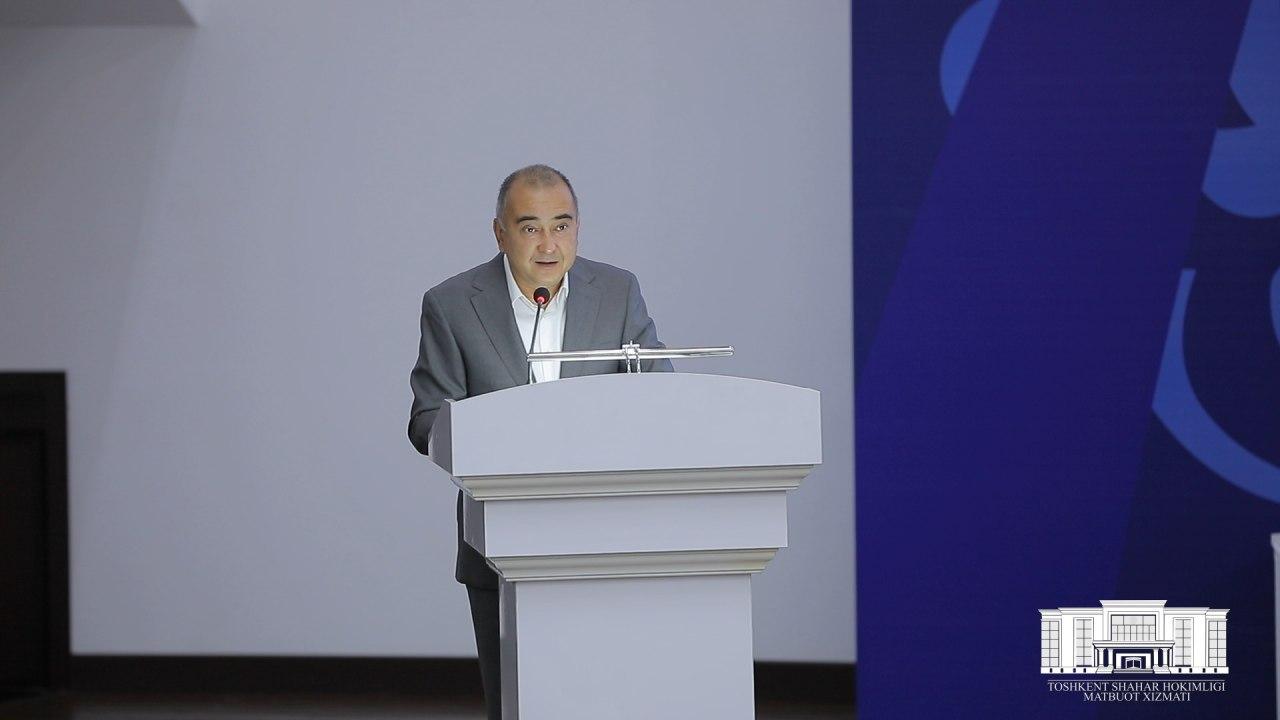 During the meeting, the issue of employment of graduates, the goals and plans of young people, as well as issues related to their future were considered.

Artikhodjayev also added that he submitted documents to the University of World Economy and Diplomacy, but failed the exams. “With all my heart I wanted to become a diplomat and a journalist,” Artikhodjayev emphasized.

It should be noted that in 1991, Jakhongir Artikhodjayev entered the Tashkent State University of Economics.

TV journalist Mukhtor Ganiyev covered the withdrawal of Soviet troops from Afghanistan, ethnic conflicts in Uzgen, Osh, Fergana, Baku, and the political confrontation in Tbilisi. Shakhnoza Ganiyeva worked during the civil war in Tajikistan and conflicts in Afghanistan 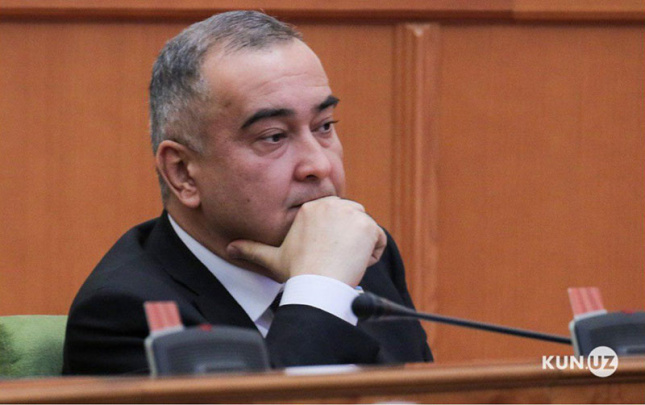 21:59 / 12.06.2020
Artikhodjayev proposes creating a consortium for projects like Tashkent City 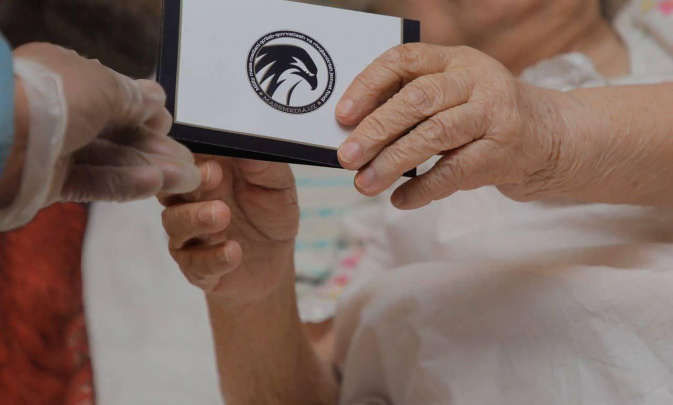 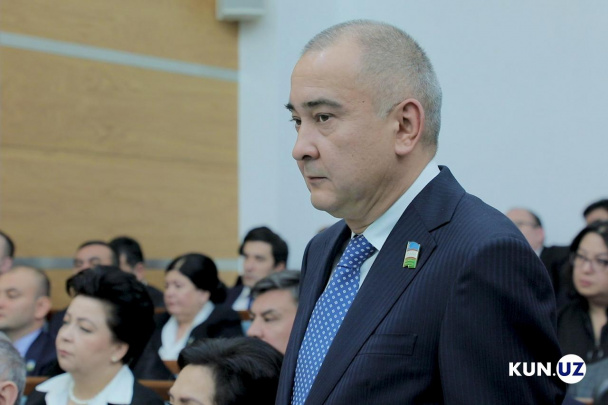 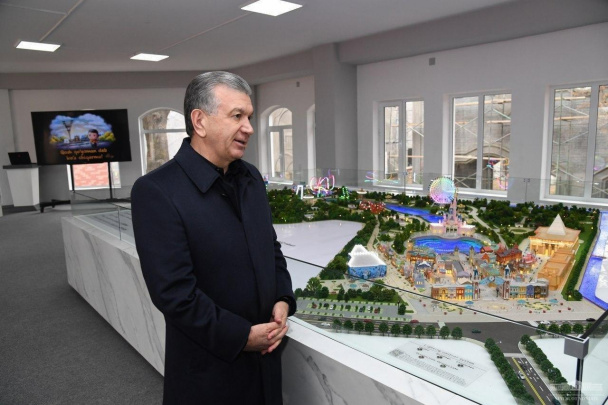