Chairman of the Board of Trustees of the Public Fund for Support and Development of National Mass Media Komil Allamjonov gave an interview to the UzReport TV channel.

Allamjonov was asked about the biggest problem of Uzbek journalism today. When responding, he touched upon two issues.

“If we look inside the sphere, it’s definitely the level of specialists. Because the field of journalism, blogging in general, was an area that was not in trend. Specialists in the sphere were trained only for newspapers, magazines, television and radio. Most of the media belonged to the State system, and since there was no private sector, specialists did not receive due attention.

Now, since 2016, the prestige of journalism has been growing due to the widespread introduction of freedom of speech. In general, attention to journalism and the mass media has been shifted. However, the level of staff, the lack of experienced specialists is one of the problems the sphere faces.

The second is the lack of understanding of government agencies about the activities of journalists. It’s such a wonderful situation today that, whether we like it or not, we can’t work without transparency.

What will happen then? In that case, the volume of distorted information will increase, because trying to shut the mouth of a journalist or a blogger, hindering the activities of those who work to uncover the truth, will not solve the existing problems.

We have no other choice, the only way is to learn to work with the press immediately,” Komil Allamjonov concluded. 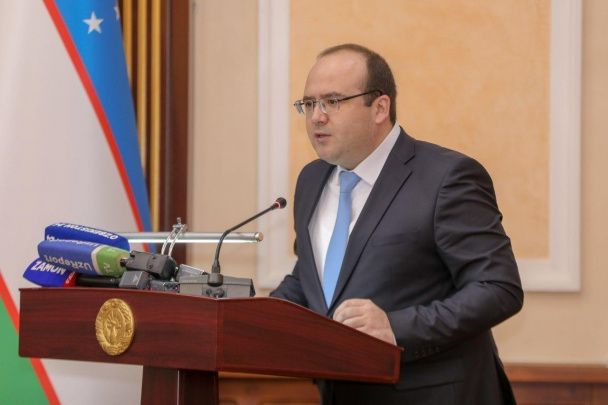 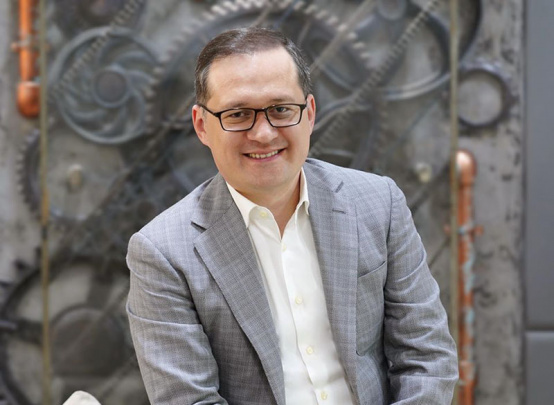 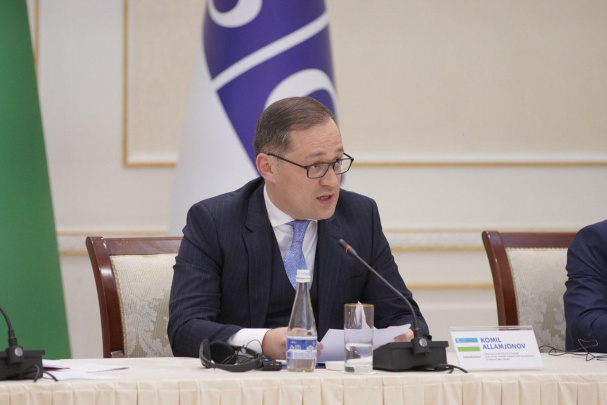 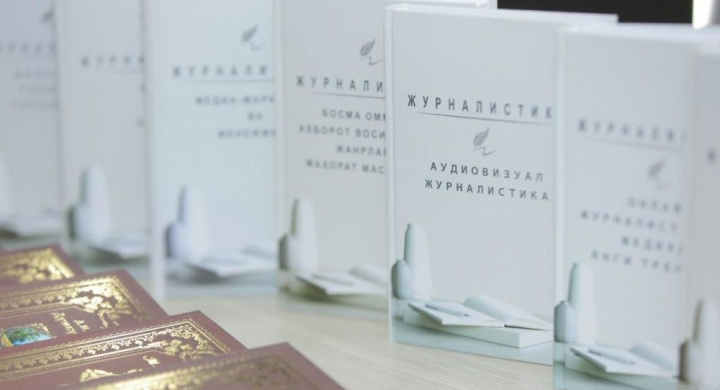