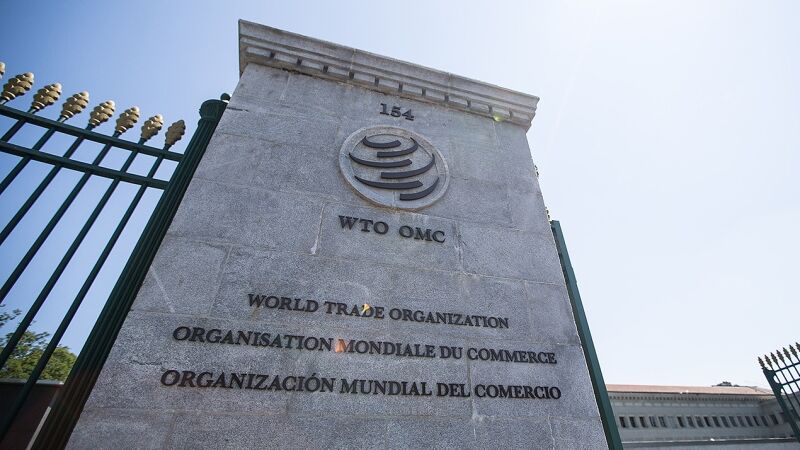 According to the press service of the Ministry of Investments and Foreign Trade, the fourth meeting of the working group for Uzbekistan’s accession to WTO will take place on July 7.

The inter-departmental commission working with the World Trade Organization discussed the issues of organizing the meeting.

“Considering the current epidemiological situation, the fourth meeting of the working group for Uzbekistan’s accession to WTO will be held on July 7 this year in a “hybrid” format: delegations from diplomatic missions of foreign States in Geneva will be present in the conference room of the organization’s headquarters, while expert groups, including the delegation of Uzbekistan, will participate in the meeting through videoconference,” the press service of the Ministry indicated.

It is noted that the resumption of Uzbekistan’s accession process is a key element in the development of the country’s foreign economic activities through its integration into the multilateral trading system. 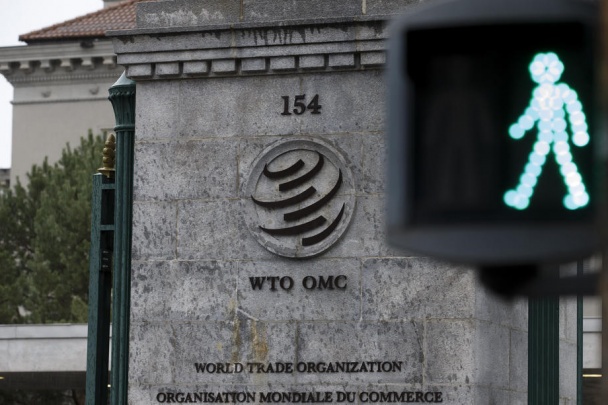 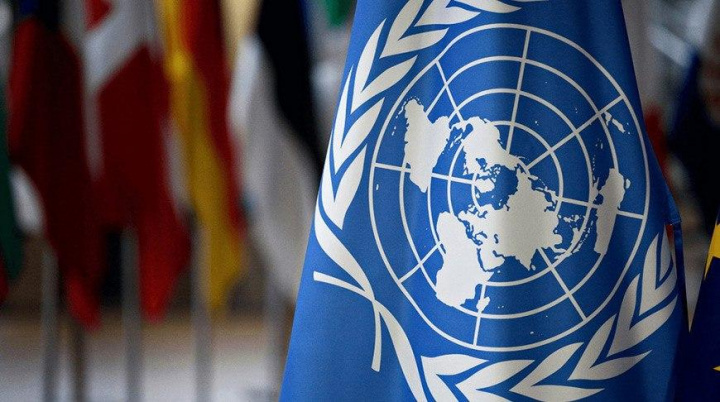 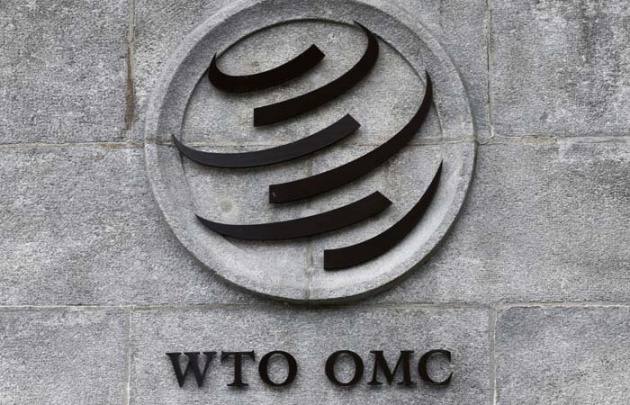 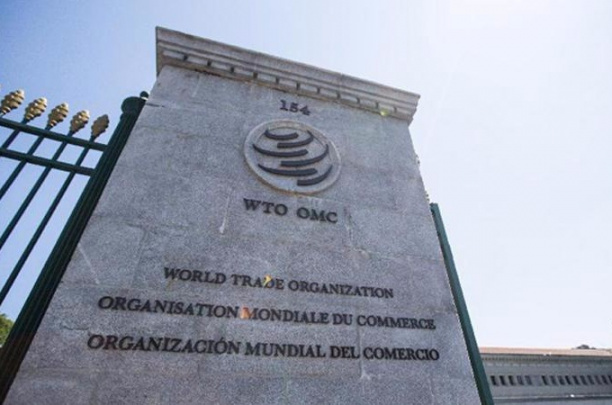