Uzbekistan will accede to the UN Convention on the Privileges and Immunities. 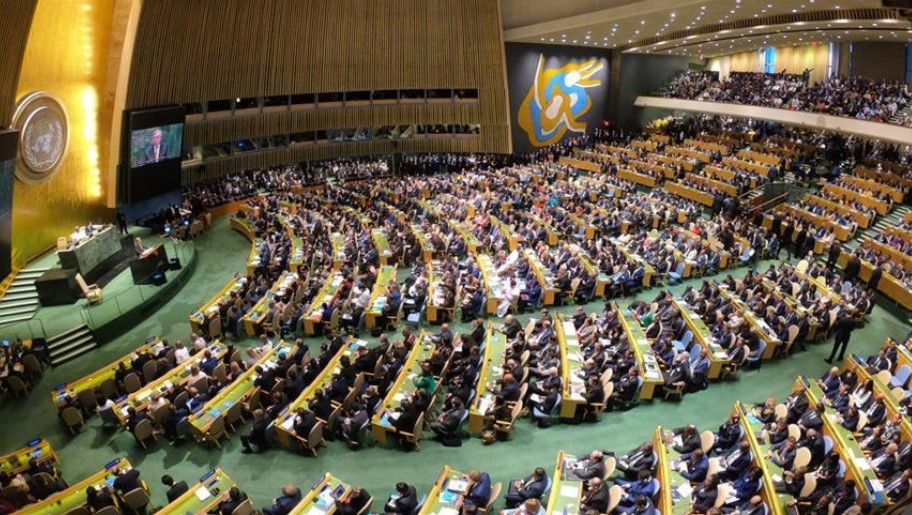 The draft presidential resolution “On accession to an international agreement” has been announced.

According to the document, Uzbekistan accedes to the Convention on the Privileges and Immunities of the United Nations (New York, February 13, 1946).

The Ministry of Foreign Affairs is determined as the authorized body responsible for the implementation of this international agreement.

The Cabinet of Ministers and the heads of relevant ministries and departments shall ensure control over the implementation of the rights and obligations of the Republic of Uzbekistan after the entry into force of this international agreement for the country.

Monitoring the resolution’s execution will be entrusted to the Prime Minister Abdulla Aripov and Secretary of the Security Council under the President of Uzbekistan Vitaliy Makhmudov. 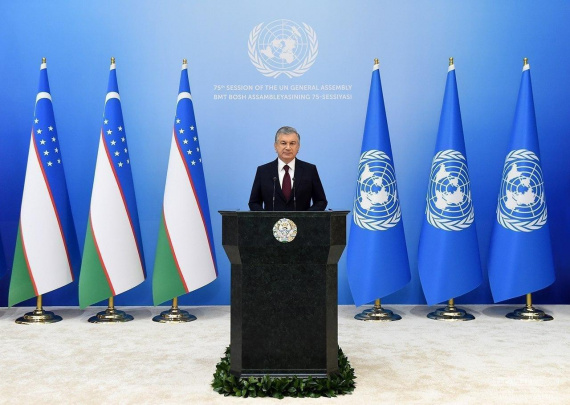 19:39 / 23.09.2020
“We should unite efforts, strengthen the principles of common responsibility” – Shavkat Mirziyoyev addresses the UNGA session 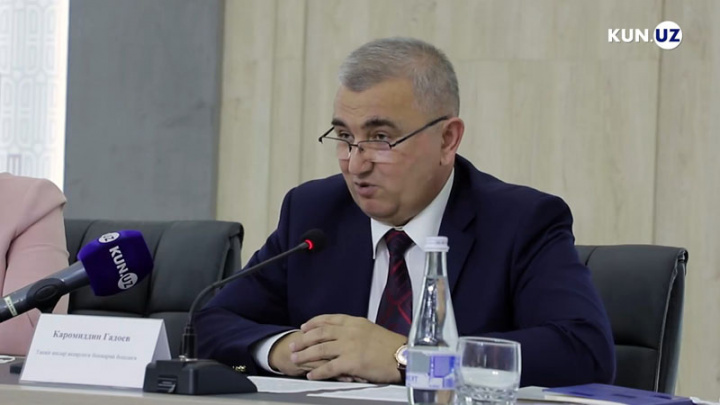 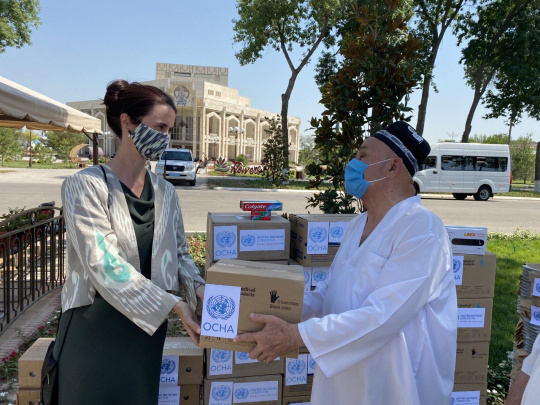 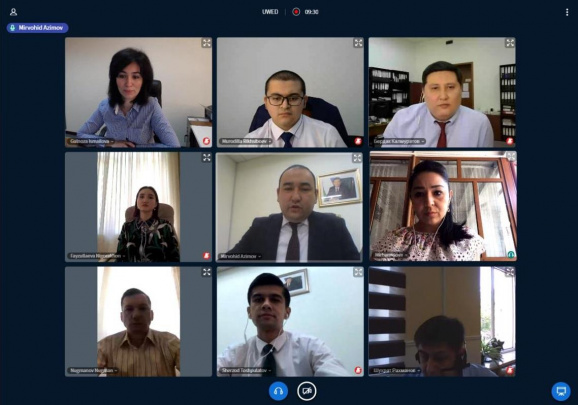