According to him, on July 13, Alisher Ergashev, the judge of the Syrdarya region’s criminal court, drove his Nexia car from his place of residence to the city of Gulistan in order to reach his workplace. From about 08:40 to 09:35 he got stranded in a traffic jam at the quarantine checkpoint created at the entrance to the city. But he moved towards the checkpoint because he had to go to work. At that time, officers of the DIA and the National Guard said that entry into the city was completely prohibited because of the “arrival of the regional khokim”.

“Alisher Ergashev introduced himself to them, showed his service certificate and said that he was going to work. When he asked them to release him, officers of the DIA and the National Guard treated the judge rudely and demanded that he moved from this place to the other direction as quickly as possible.

Then Alisher Ergashev was forcibly taken out of his car by 3-4 officers. They insulted his personality, judicial position and dignity, injured him. An unknown police officer drove the car, which was the judge’s personal property, to the side of the road 250-300 meters from the scene and left it open.

Ergashev came to the regional court and called an ambulance because of his bad health. The ambulance crew examined the injuries on his body and provided the first medical aid immediately. Then he was taken by the ambulance to the Emergency Department of the provincial hospital.

According to the information provided by the medical institution to the law enforcement body, an expert examination was appointed to determine the extent of Ergashev’s injuries.

In the conclusion of the forensic examination, Alisher Ergashev’s injuries were described as minor injuries.

On July 15, the Interior Ministry responded to the incident in Gulistan by announcing that the judge did not give way to the ambulance in the case, and released a video of the incident.

According to the video, posted on the MIA’s official Telegram channel, there were no scenes where the driver was beaten, the driver demanded to remove the barrier, so he could enter the city, after which he was forcibly removed from the car.

As the ministry reported, the quarantine checkpoint “Tashkent” was set up at the 117th kilometer of the M-34 “Tashkent-Termez” highway passing through the territory of the “Ulug Yul” mahalla in the Gulistan city. Given the international importance of this road, its third row is open for the uninterrupted movement of urgent service vehicles.

“On July 13, at about 09:30, the driver of a white Nexia-1 with the state number plate 01 X 172 DA (as it turned out later, the judge of the Syrdarya regional criminal court A. Ergashev) was detained at the “Tashkent” quarantine checkpoint. He wanted to enter the city of Gulistan through the third traffic lane, not through the other two lanes.

As a result, he blocked the movement of vehicles on the third lane of the highway. An ambulance with an audible signal was approaching from behind as it was carrying a seriously ill patient. Although the officers immediately signaled to the driver to move his car in the right direction to allow the ambulance to pass unhindered, the driver stopped the car on the roadway without introducing himself, without complying with the requirements of the staff, and prevented the unimpeded movement of the ambulance.

After that, the traffic police officers of the Syrdarya regional DIA, who were on duty at the checkpoint, came to him and explained that he blocked the road of the ambulance. But the driver was rude and told them that he would not move his car.

It should be recalled that according to the decision of the Special Republican Commission of July 8, quarantine restrictions have been strengthened in Uzbekistan from July 10 to August 1. Also, the traffic movement is restricted. A list of cases that do not require special permits for the movement of vehicles has been approved, which includes service vehicles of the judiciary system. 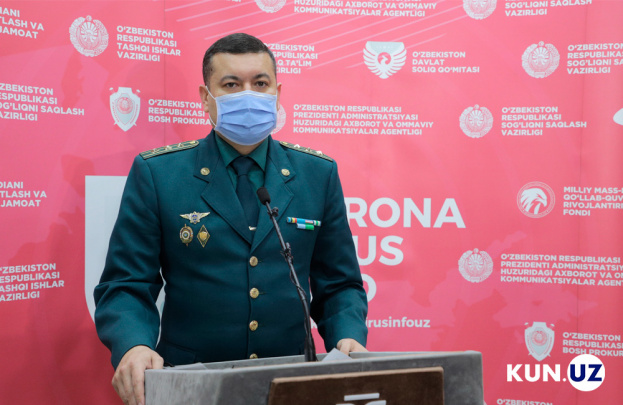 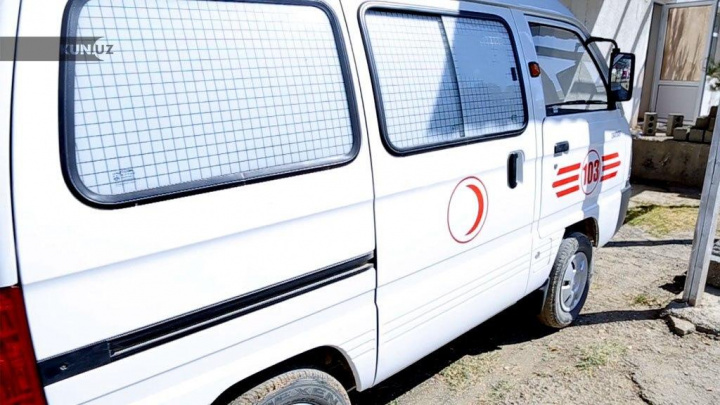 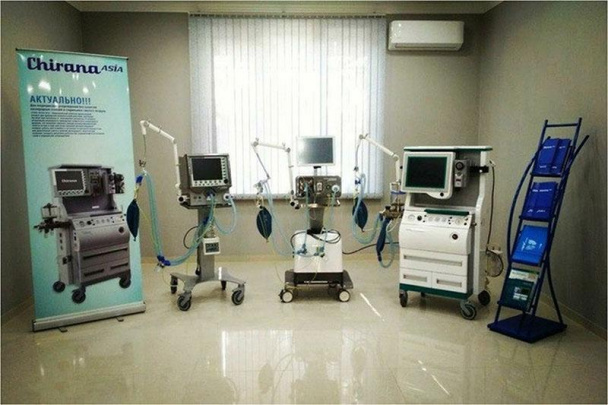 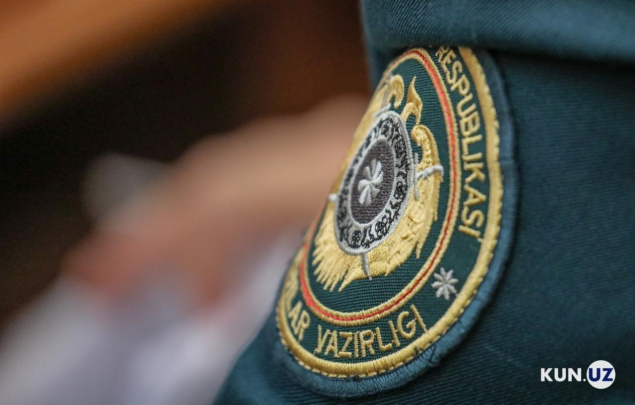