Natural gas production in Uzbekistan decreased by 17.1%, to 25.145 billion cubic meters in January-June 2020 compared to the same period in 2019. On the contrary, oil production increased by 2%, to 358.1 thousand tons, the State Statistics Committee reported. 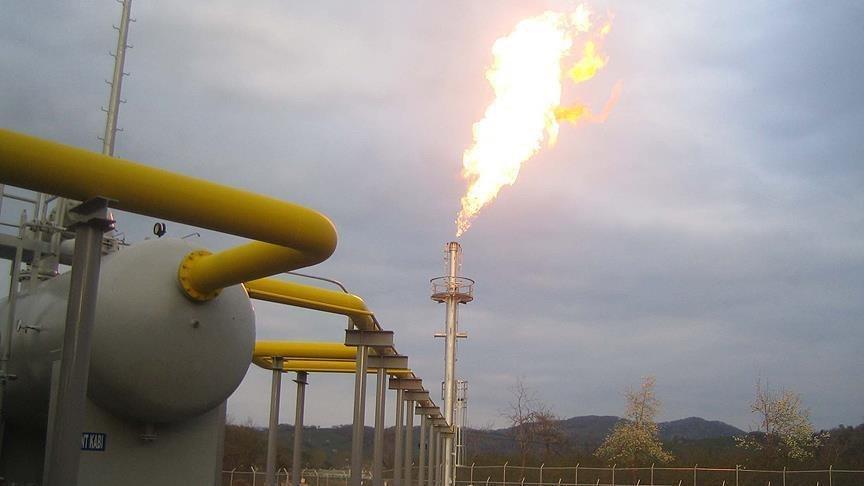 “In the extractive industry of the republic, compared to the same period last year, there is a decrease in natural gas production to 25.145 billion cubic meters (reduced by 17.1%), while oil production increased by 2%, to 358.1 thousand tons,” the report reads.

Also, the production of gas condensate in the country in the first half of the year dropped by 1.3 times, to 730.1 thousand tons.

In addition, the production of gasoline in Uzbekistan in January-June amounted to 522.3 thousand tons (increased by 5.6%), the State Statistics Committee clarified.

It should be recalled that in early April, Shavkat Mirziyoyev signed a decree in which he determined the priority measures to increase the financial stability of the oil and gas industry. 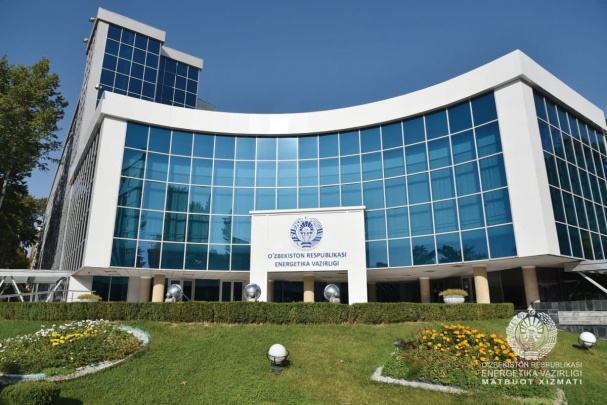 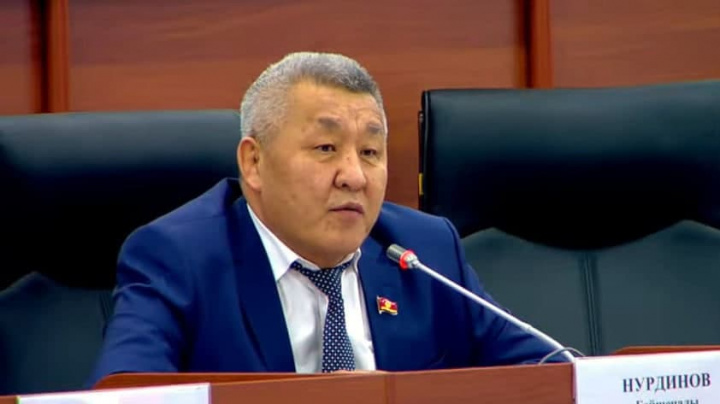 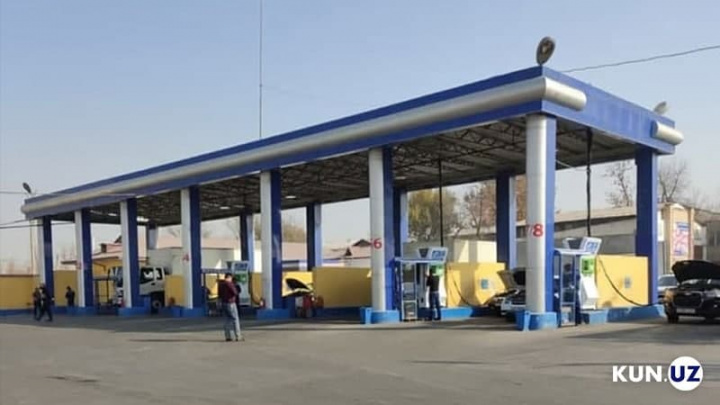