The new head of the tax department in the Andijan region has been appointed. 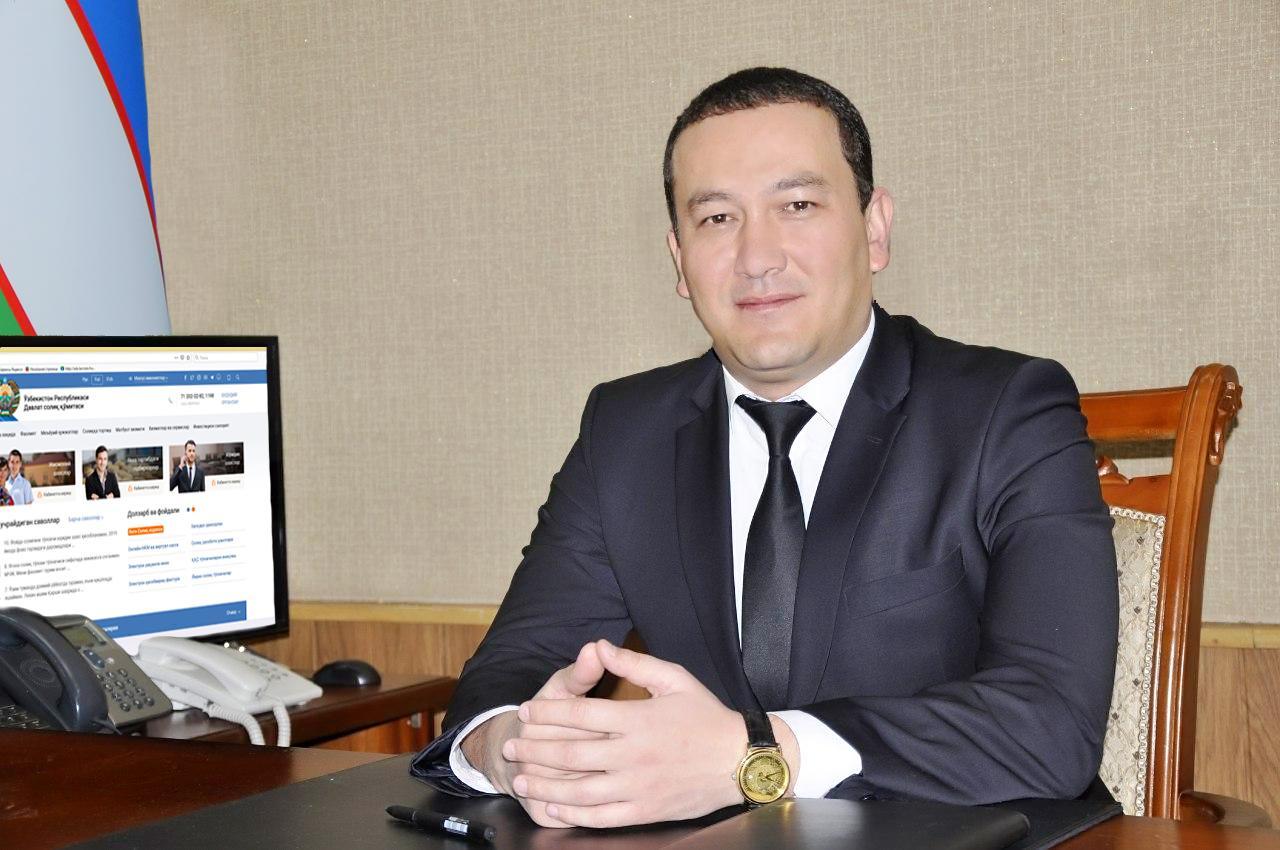 According to the press service of the State Tax Committee, Otabek Tursunov became the head of the tax department for the Andijan region.

He was born in 1984 in Andijan. In 2007, he graduated from the Andijan Engineering and Economics Institute.

Prior to his appointment, Otabek Tursunov worked as the first deputy chief in the department. 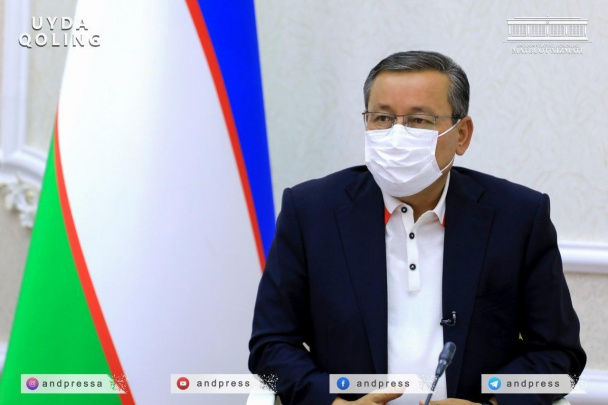 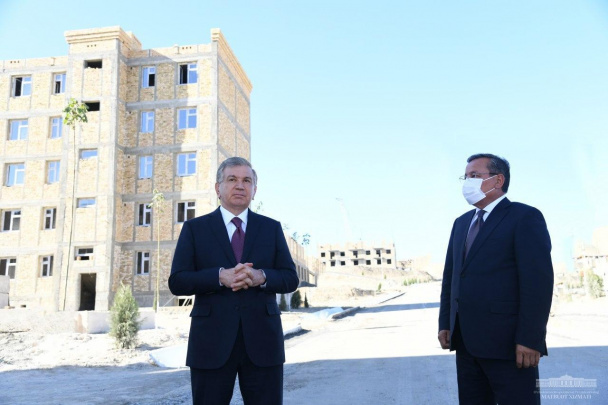 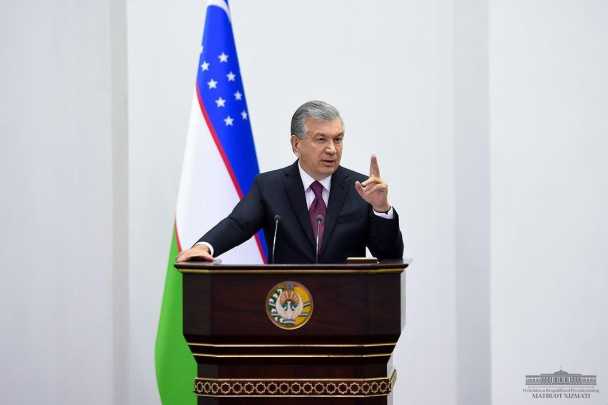 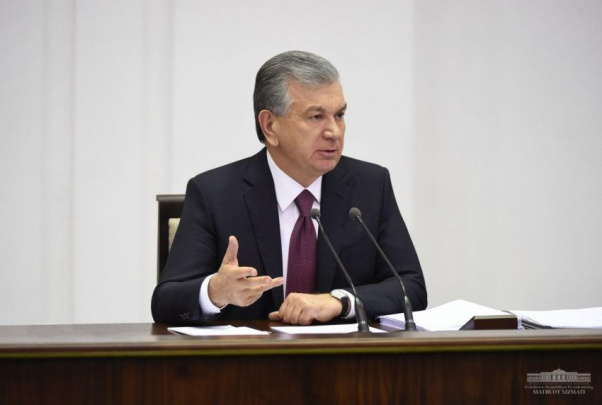 20:37 / 22.05.2020
Mirziyoyev draws attention to improving living conditions of the population in Andijan
Top