The investigation ruled out the possibility that the flood in Sardoba was caused by a natural disaster. According to expert analysis, the collapse of the dam was caused by miscalculations and inaccuracy in the project documentation, as well as flaws in the construction and its operation. A group of individuals was arrested in connection with the case. The investigation was extended for 5 months. 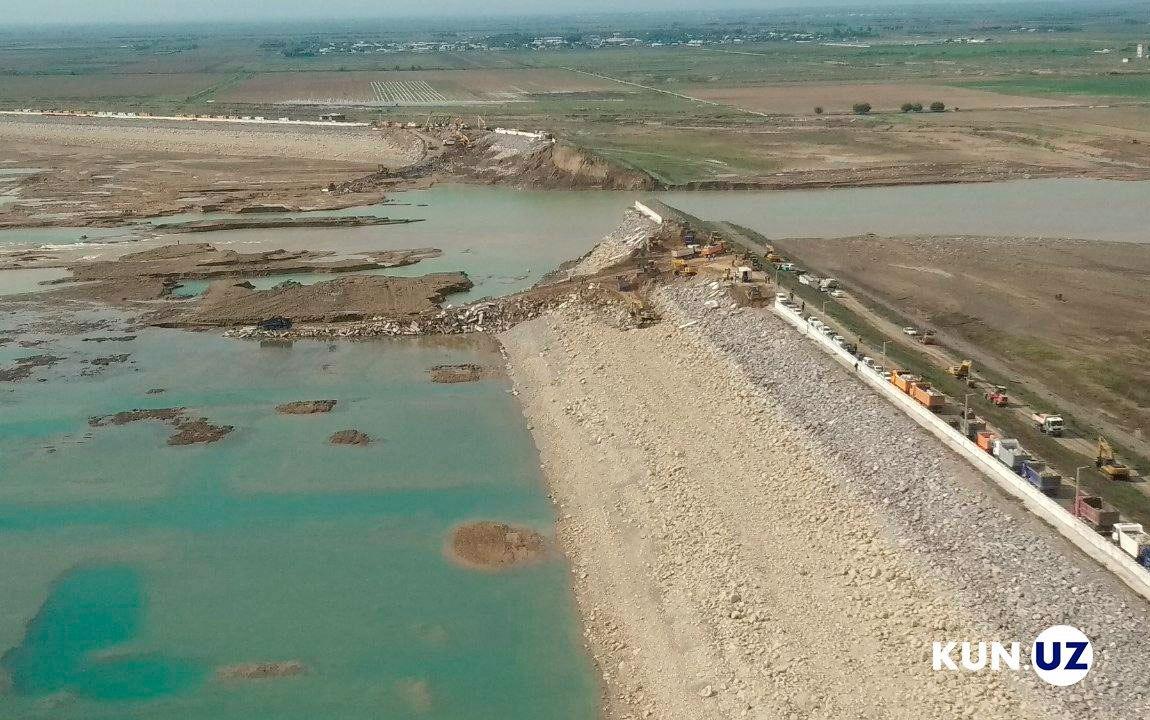 The Prosecutor General’s Office provided additional information on the investigation into the consequences of the flood in Sardoba. It is reported that a criminal case under articles 207 and 258 of the Criminal Code has been initiated. An investigation is underway.

Currently, a criminal case has been initiated against 9 people involved in the case, including the customer “Sirdaryo Suv Qurilish Invest” SUE, the designer “UzGip” LLC, the general contractor “Uztemiryulqurilishmontaj” UE, the contractor “Rezaksoy Suv Qurilish”, “To’palang Sherobod” PE, a group of officials from the Ministry of Water Resources and the Exploitation Directorate, under the relevant articles of the Criminal Code (167, 205, 207, 209, 258). A precautionary measure in the form of detention is applied against them.

It should be recalled that on May 1 there was a dam breakthrough at the Sardoba reservoir, Syrdarya region. As a result of the flood, 4,435 homes were damaged.

In May, the Prosecutor General’s Office announced that four possible causes of the tragedy were being studied and two people had been arrested in connection with the case. 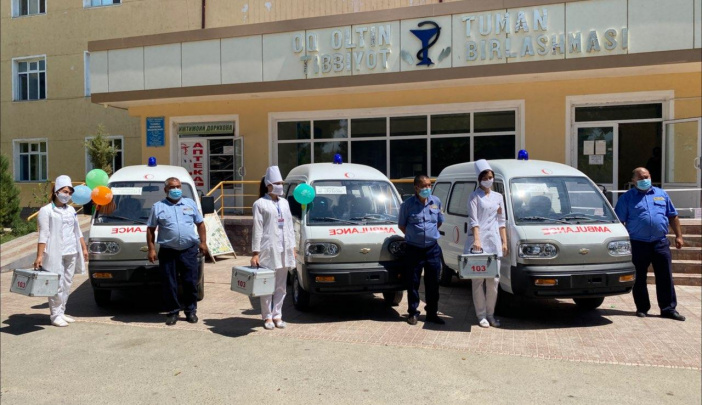 10:39 / 30.07.2020
Charity event initiated by an Uzbek blogger collected nearly $20.000. The funds spent on purchasing three ambulances for residents of the flood-affected areas in Syrdarya 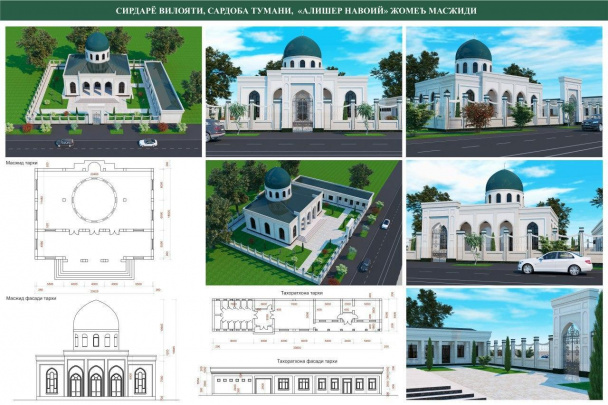