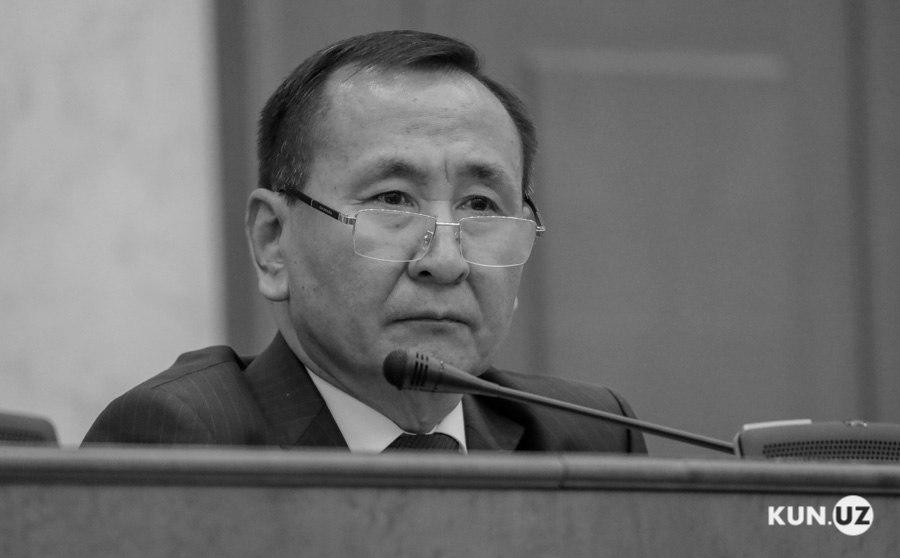 According to the Ministry, Yorqin Tursunov died after contracting the coronavirus infection.

The Ministry of Health reports 128 deaths due to coronavirus in Uzbekistan.

To remind, Yorqin Tursunov was appointed Deputy Minister of Finance in March 2019.

In March 2018, he was appointed Executive Director of the Off-Budgetary Pension Fund under the Ministry of Finance. 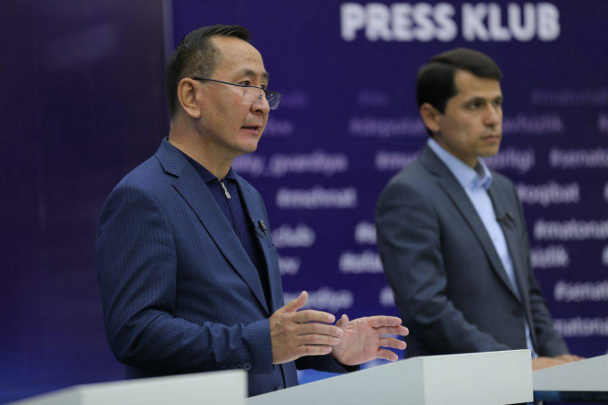 17:06 / 16.05.2020
Deputy Finance Minister clarifies how financial sources will be organized to construct houses in Sardoba
Top