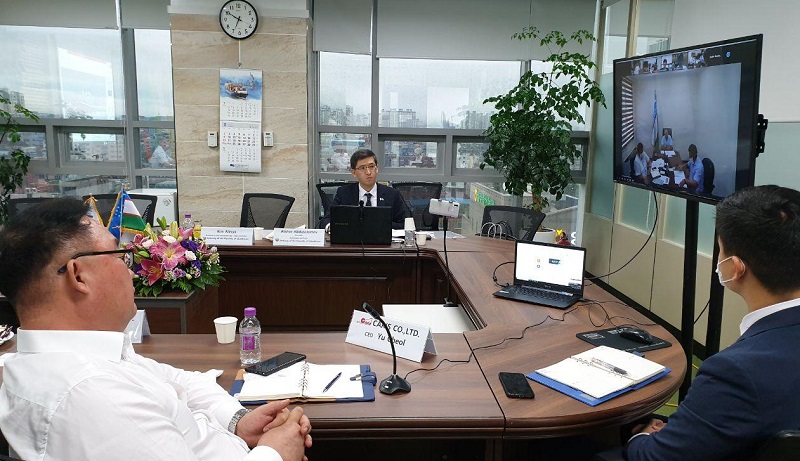 Negotiations were held in a videoconference format between Deputy Chairman of the State Committee for Geology and Mineral Resources of Uzbekistan Sh. Alimov, First Deputy Minister of Investments and Foreign Trade of Karakalpakstan V. Jollybekov and Chairman of CARIS Co., Ltd. Yu Cheol.

The meeting was also attended by senior officials and employees of the Ministry of Investments and Foreign Trade, the State Committee for Geology and the Council of Ministers of Karakalpakstan.

Jollybekov said that today great importance is attached to the implementation of the project for the construction of a cement plant in the Beruniy district of Karakalpakstan. The construction of an industrial facility in the region will create new jobs and pave the way for the production of export-oriented products. He noted the readiness of the Council of Ministers of Karakalpakstan to provide all the necessary assistance for the timely implementation and maintenance of this investment project.

Alimov informed about the completion of geological exploration work on the territory in the Beruniy district that was proposed by the South Korean side. Given the importance of the new project, this work was carried out on an expedited basis and the results of the exploration were presented to CARIS Co., Ltd. in accordance with the previously reached agreements. In order to fully analyze the limestone reserves, the State Committee for Geology will begin activities to prepare a feasibility study for the project.

The company noted its interest in high-quality and successful project implementation. Choi voiced the readiness of representatives of his company in Tashkent to start the active phase of work on this project, as well as to speed up the work on the preparation of relevant materials for the feasibility study of the project, planning of financing and scheduling the implementation of the investment project.

As part of the online event, the parties agreed on further plans for promoting the investment project, and an agreement was reached on the exchange of relevant materials where necessary. 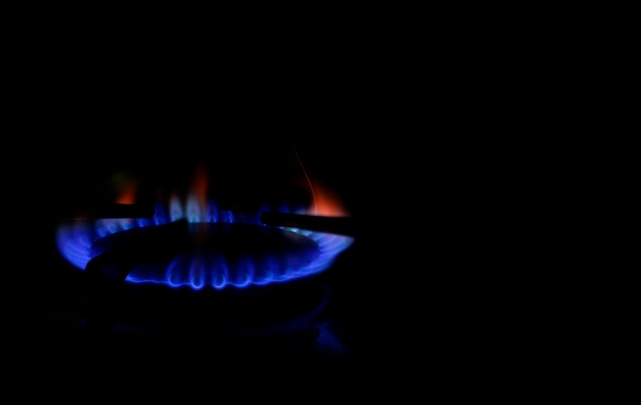 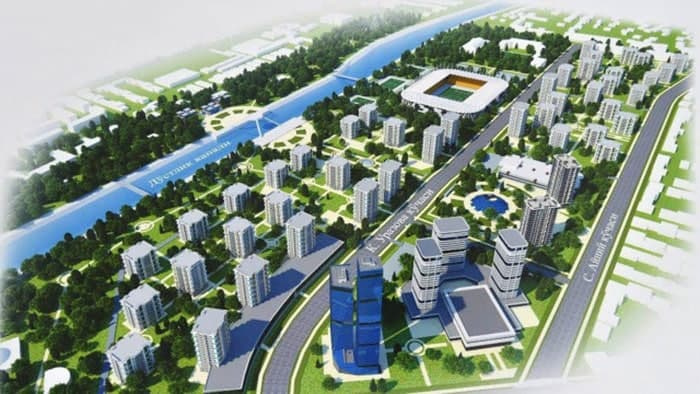 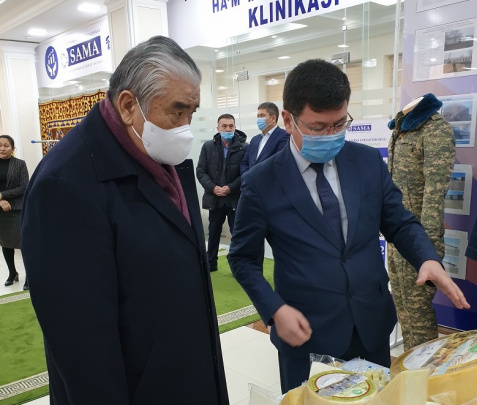 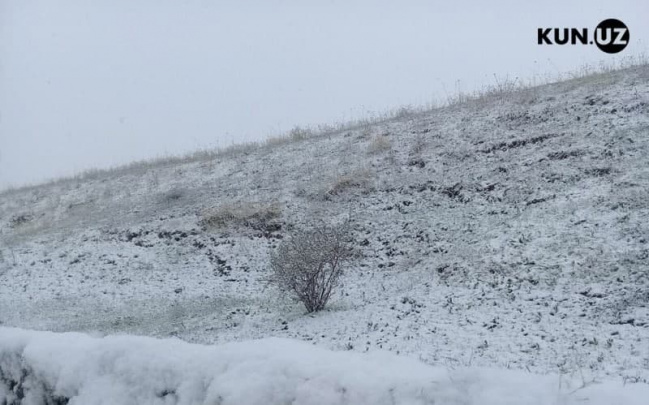