The Ministry of Health and the Bukhara region administration have denied rumors that the head of the region, Karim Kamolov, has died. 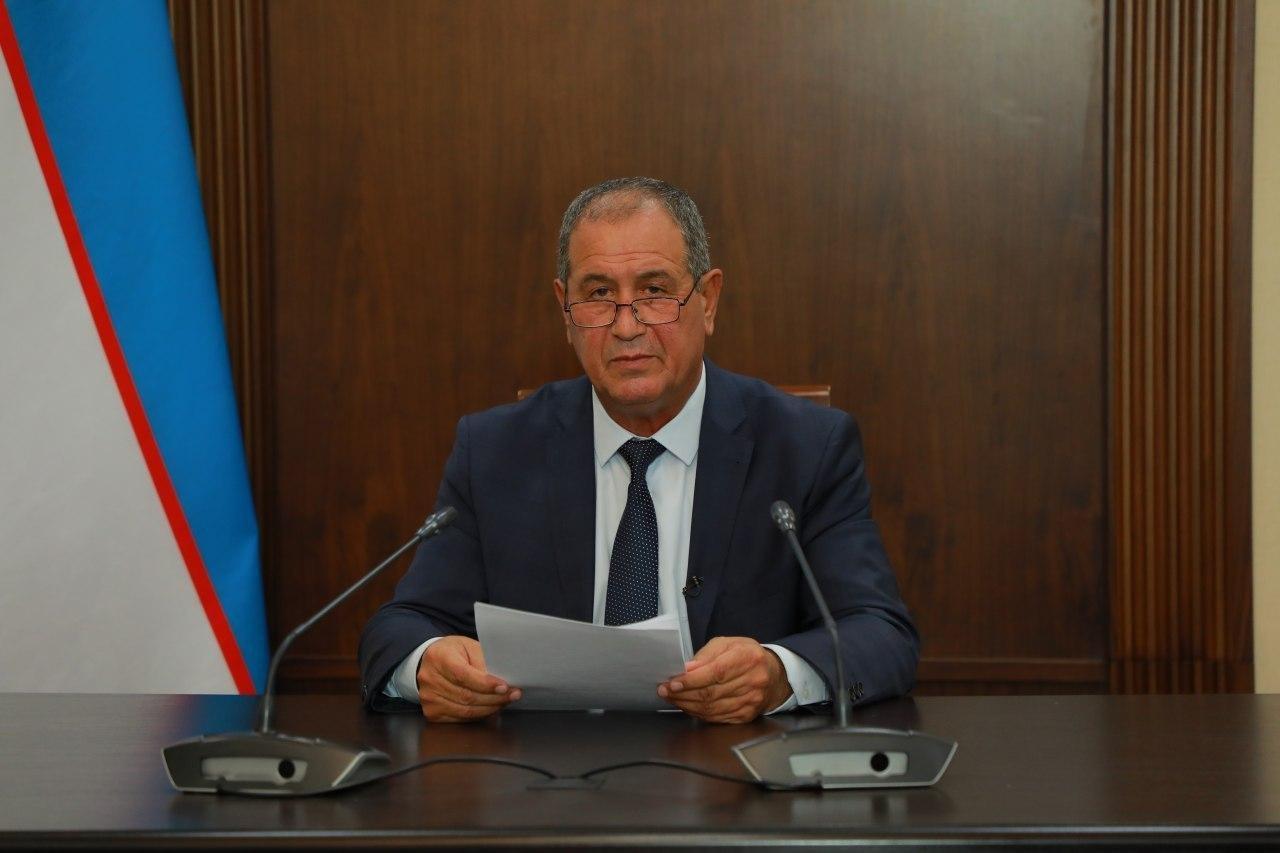 “There are rumors on social networks that the acting khokim of the Bukhara region Karim Kamolov has died. These reports have no grounds.

Karim Kamolov is currently being treated at a hospital in the capital. His health is under the supervision of qualified doctors. We ask social network users and bloggers not to spread false reports,” the regional khokimiyat’s statement reads.

The Ministry of Health told Kun.uz that Karim Kamolov is being treated at the Akfa Medline clinic in Tashkent.

For information, on July 25, Kamolov was diagnosed with the coronavirus infection and underwent treatment at the Bukhara regional branch of the Republican Scientific Center for Emergency Medical Care. On July 29, he was transferred to a clinic in Tashkent to continue his treatment.

Karim Kamolov has been working as acting khokim of the Bukhara region since February 29. He replaced Uktam Barnoyev, who was transferred to the post of Deputy Prime Minister, at this post. 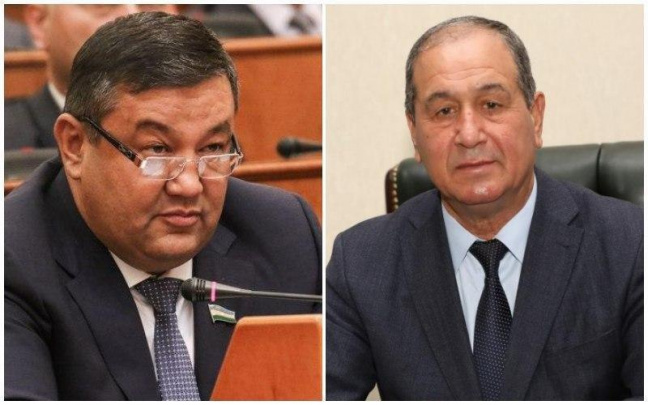