Two months ago, a video of 11-year-old Islombek, who was collecting garbage in Russia and earning money to support his mother and elder sister, went viral on social networks. Later he returned to Uzbekistan with the help of our compatriots. 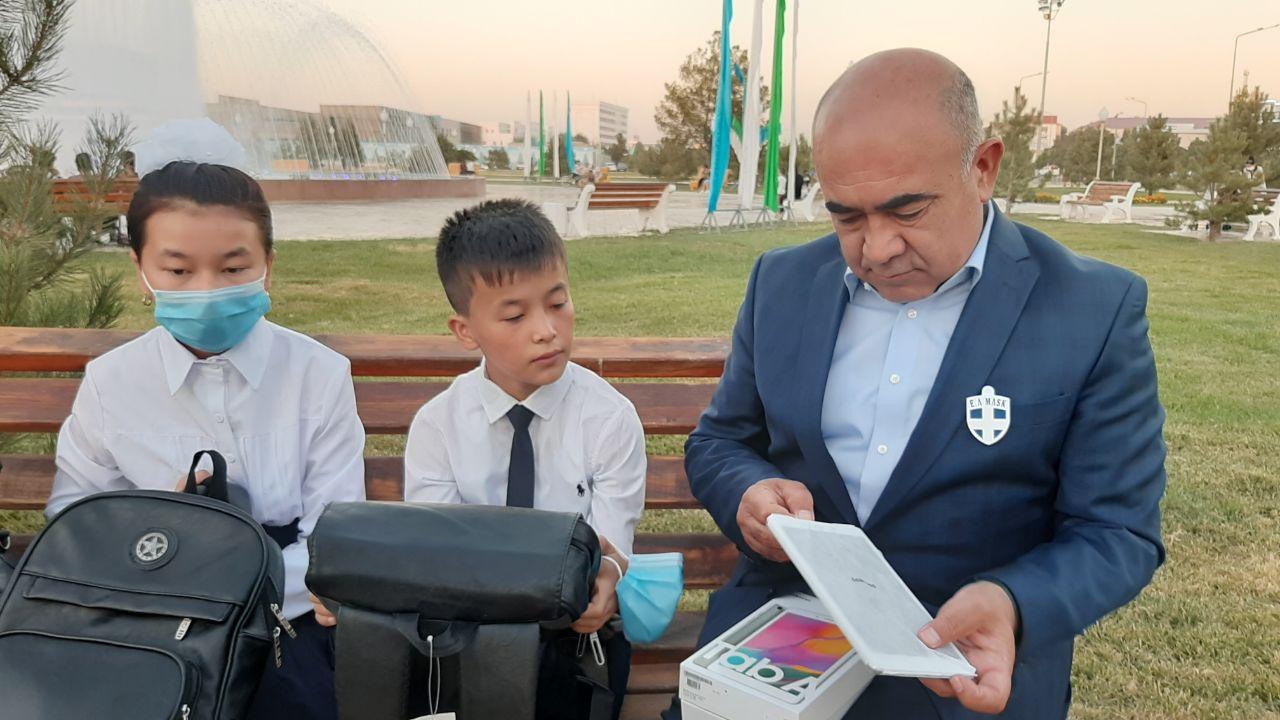 It turned out that Islombek’s mother was unable to collect alimony after the divorce and was forced to move to Russia due to housing problems. When they returned to Uzbekistan, about 5 million soums of alimony was collected in July. 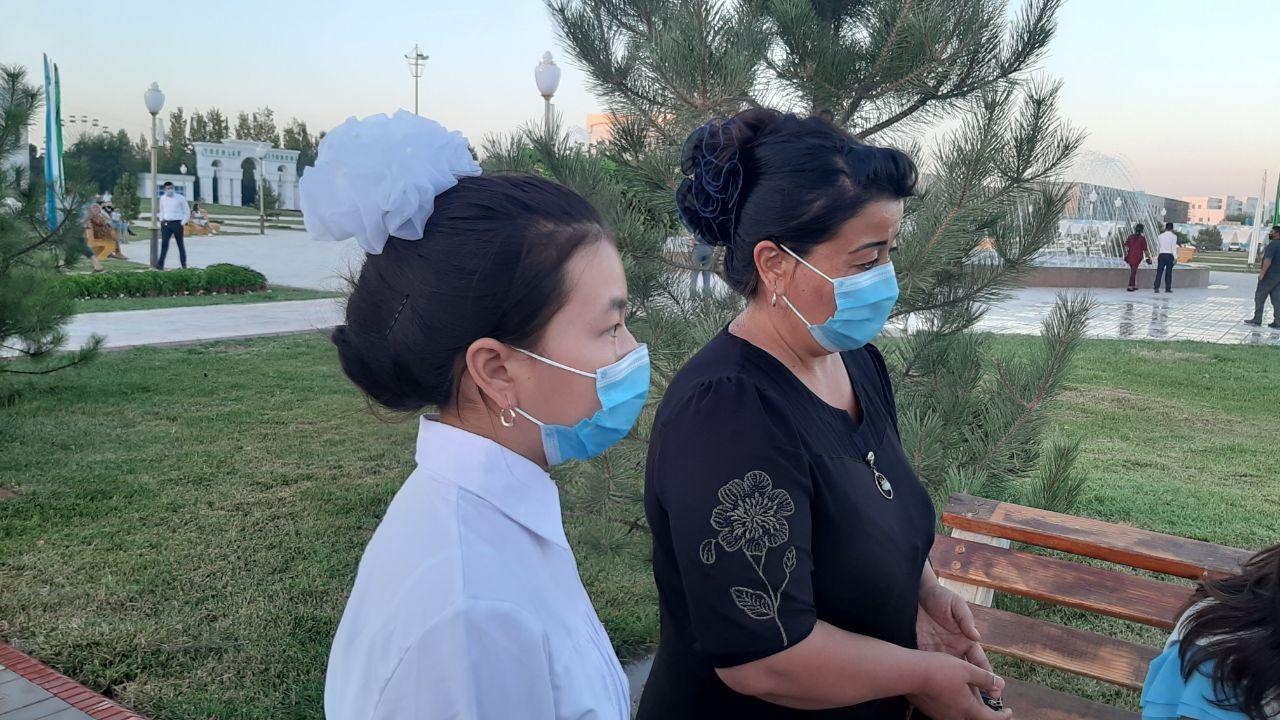 As the information service of the Kashkadarya regional administration reported, Zoyir Mirzayev instructed that this family be presented one of the newly built houses by paying the down payment for it. Currently, the paperwork is underway.

The family was also given 20 million soums, Islombek and his elder sister were gifted school supplies. 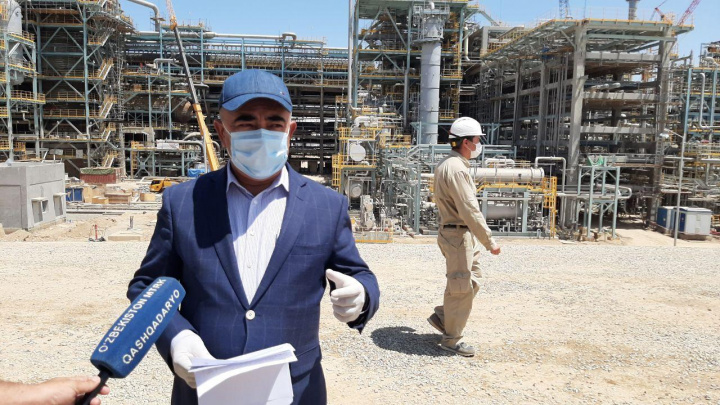 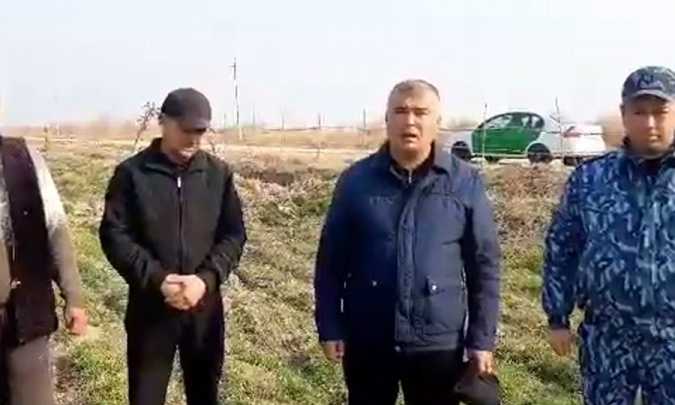 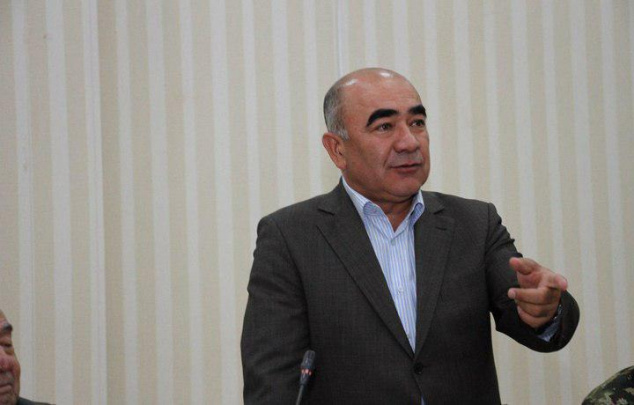 16:58 / 11.11.2019
Zoyir Mirzayev fires the head of the regional finance department, khokim of the Guzar district reprimanded 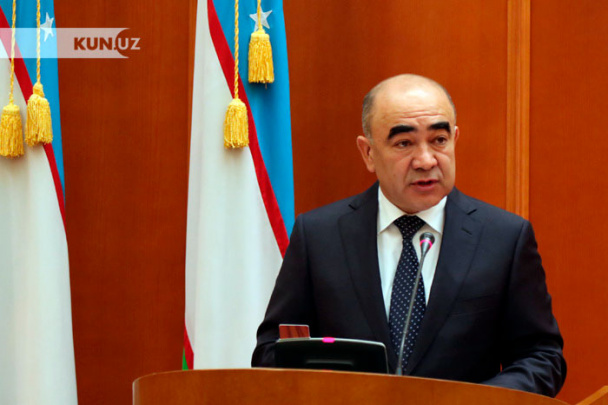