In the course of the investigation, six persons were charged under articles 219 and 244 of the Criminal Code and were detained. 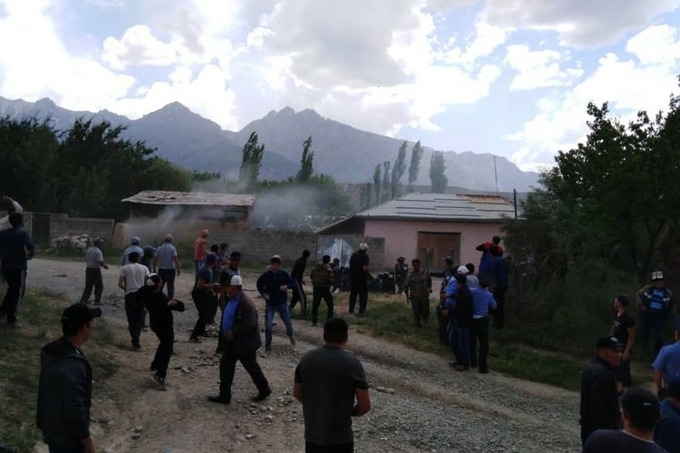 On May 31, Kyrgyz and Uzbek citizens clashed over the use of the Chashma spring on the border of the Kadamjay district of the Batken region of Kyrgyzstan and Sokh district of Uzbekistan.

The official statement of the Prosecutor General’s Office stated that the local authorities and law enforcement officers who were in the Chashma village, Sokh district, to settle the dispute, had been actively resisted by the rioters and had sustained various injuries.

On June 1, the Prosecutor General’s Office of the Fergana region initiated criminal proceedings under Article 219 (resistance to a civil servant or person performing civil duty) and Article 244 (mass disorder) of the Criminal Code.

In the course of the investigation, six people were charged under the mentioned articles and were detained, the statement said.

It is noted that the investigation is ongoing. 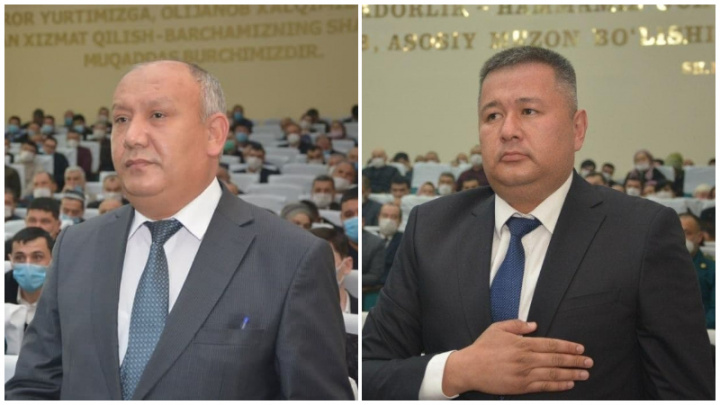 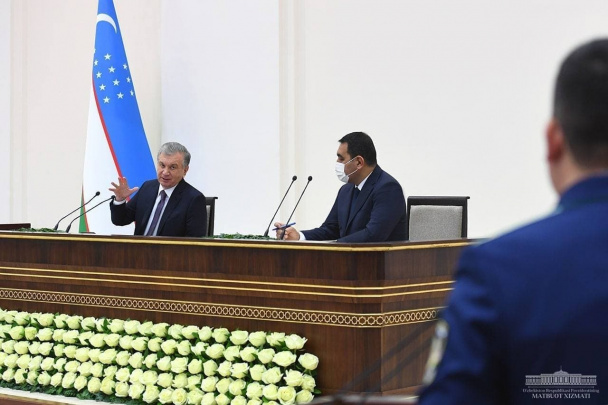 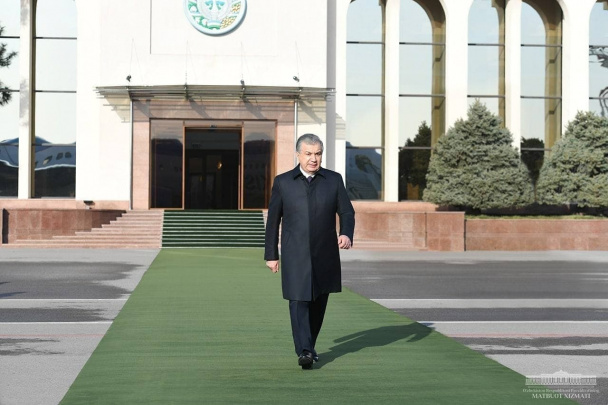