A draft presidential decree on additional measures to implement an investment project for the construction of a multifunctional complex Tashkent Central Park was submitted to the Antimonopoly Committee through a single electronic system for the development and approval of draft regulatory legal acts, the press service of the committee reports.

According to the draft resolution, on May 27, 2020, Taşkent Merkez Park Gayrimenkul Yatirim Anonim Şirketi (Republic of Turkey) and UzTur Investment and Development LLC signed an investment agreement for the implementation of an investment project on Construction of the Tashkent Central Park multifunctional complex. 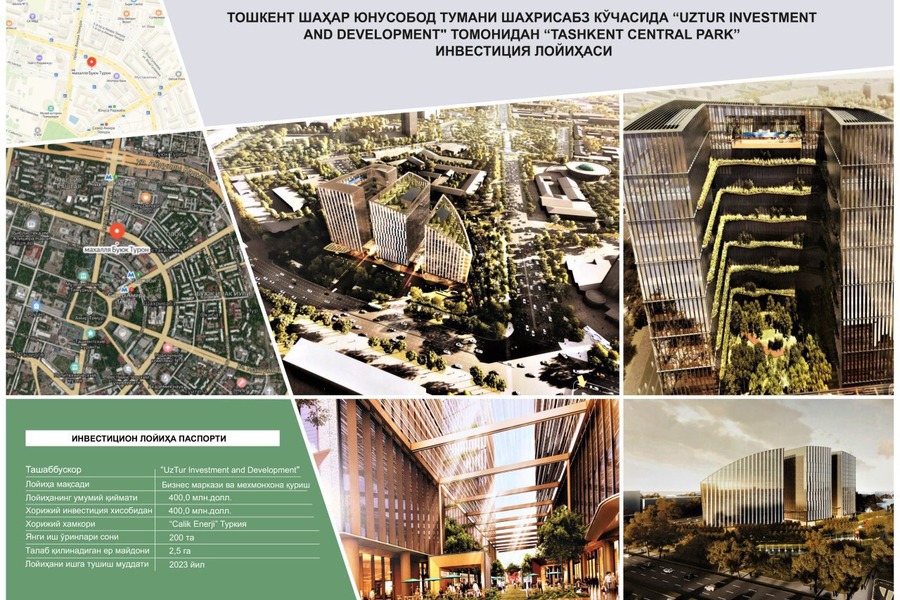 It notes that the investor has been exempted until January 1, 2024, from all types of taxes and fees, single social payment and many more.

In addition, the draft regulation also allows investors, contractors and subcontractors to place goods imported under the investment project in their warehouses.

In accordance with Article 12 of the Law “On competition”, government bodies are prohibited from unreasonably granting certain economic entities benefits, preferences and privileges that put them in an advantageous position in relation to other economic entities operating in the commodity or financial market.

The presidential decree on approval of the concept of administrative reform in the Republic of Uzbekistan provides for measures to establish restrictive measures on the creation of commercial organizations with the participation of the state and the reorganization of existing enterprises in areas in which the private sector effectively functions, as well as the rejection of the practice of providing certain economic entities with exclusive rights, individual benefits and preferences limiting the development of a healthy competitive environment. 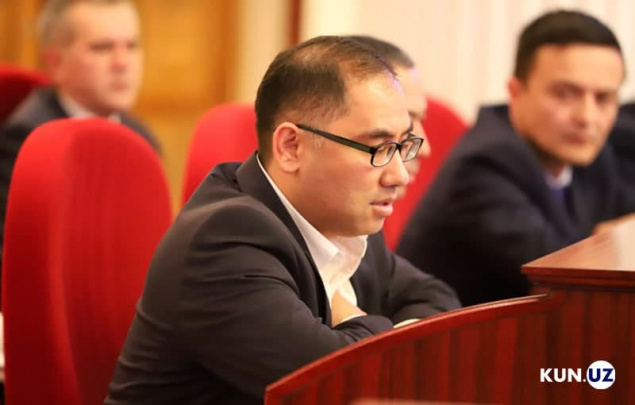 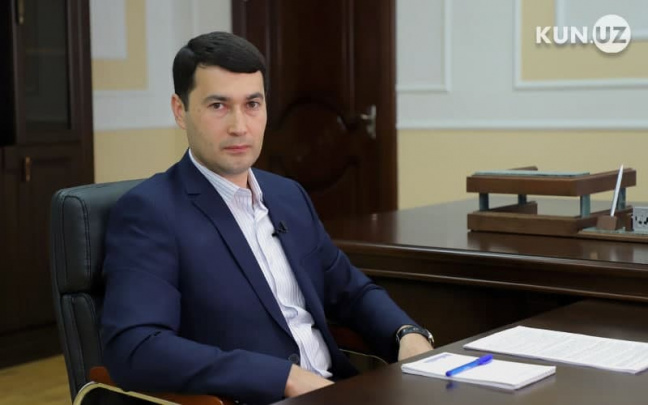 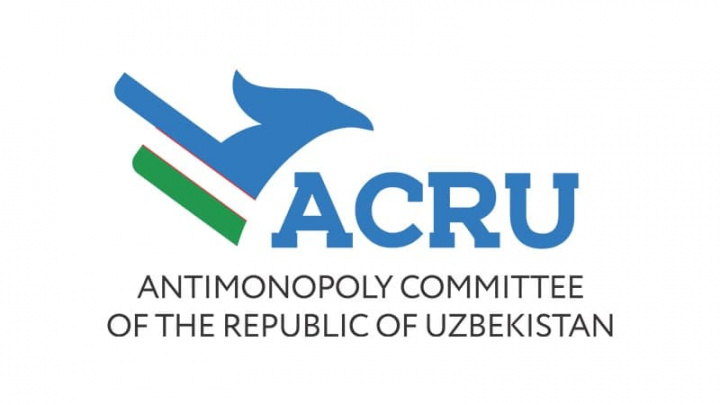 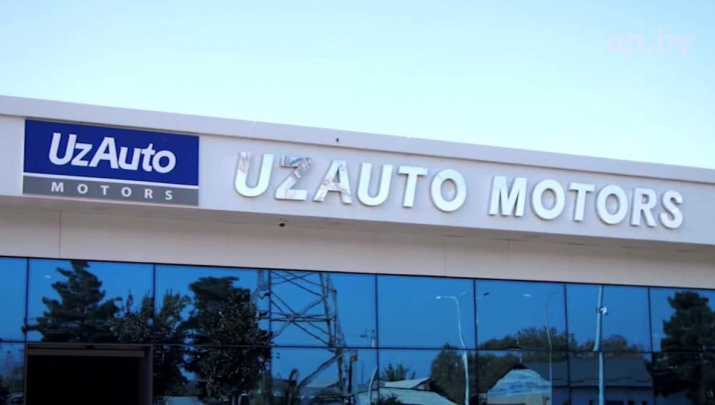