The aircraft involved in training with the control bodies and air defense duty officers of the joint air defense system of the CIS member states returned to their permanent airfields, the Russian Defense Ministry said. 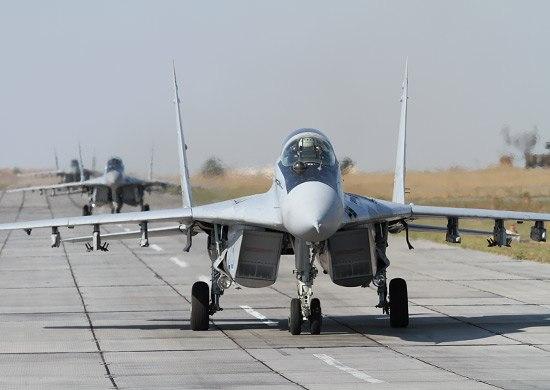 14 aviation regiments of the Russian Aerospace Forces on MiG-29, Su-27, Su-30SM, MiG-31 aircraft and a long-range aviation unit on Tu-160 and Tu-22M3 strategic missile carriers took part in the training of the joint air defense system of the CIS member states. The airfields of Khotilovo, Kursk, Besovets, Engels, Bolshoe Savino, Tolmachevo and others were involved. The aviation of the Russian air bases in Kyrgyzstan and Armenia was also attracted.

Mutual maneuver executed the crews of MiG-29 aircraft of the air forces and air defense of Belarus and Su-30SM of Russian Aerospace Forces from airfields in Baranavichy (Belarus) and Kursk (Russian Federation).

The crews of the MiG-29, Su-27 and Su-30SM aircraft worked out issues of preventing violations of the state border and actions to prevent the hijacking of an aircraft.

To build up the radar field, an A-50 aircraft was used, which performed the task from the Tolmachevo airfield.

During the training, more than 20 different issues aimed at strengthening the air borders of the CIS countries were worked out. Seven Commonwealth countries took part in the training: Russia, Belarus, Armenia, Kazakhstan, Kyrgyzstan, Tajikistan and Uzbekistan. 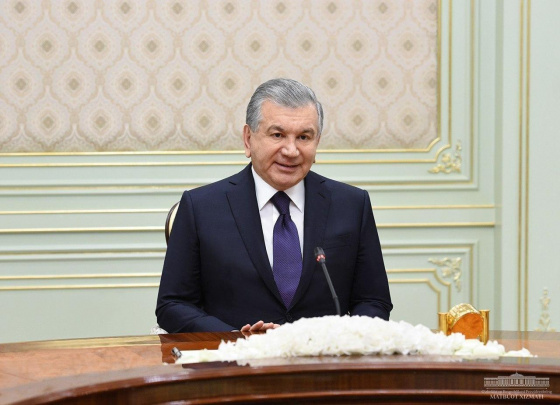 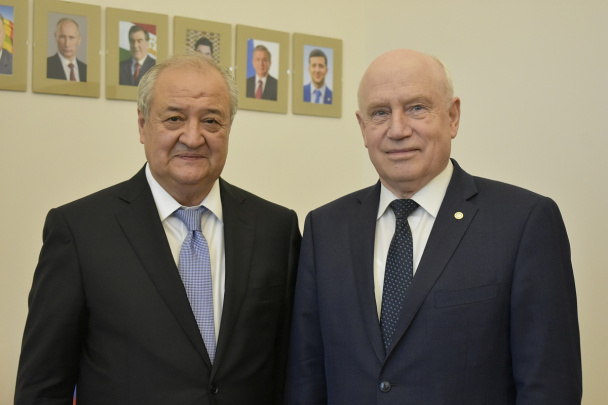 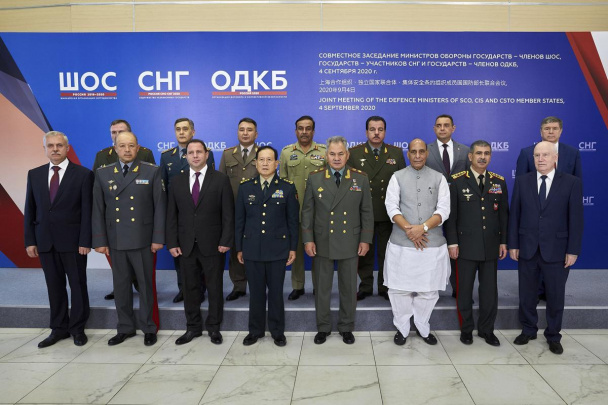 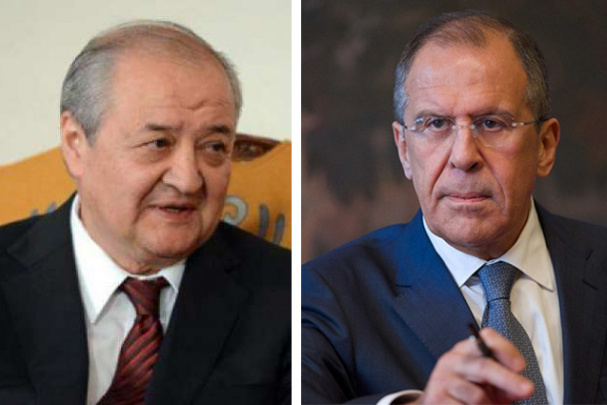