The traditional form of education will be resumed in the remaining schools within the next two weeks by a relevant decision of local councils. 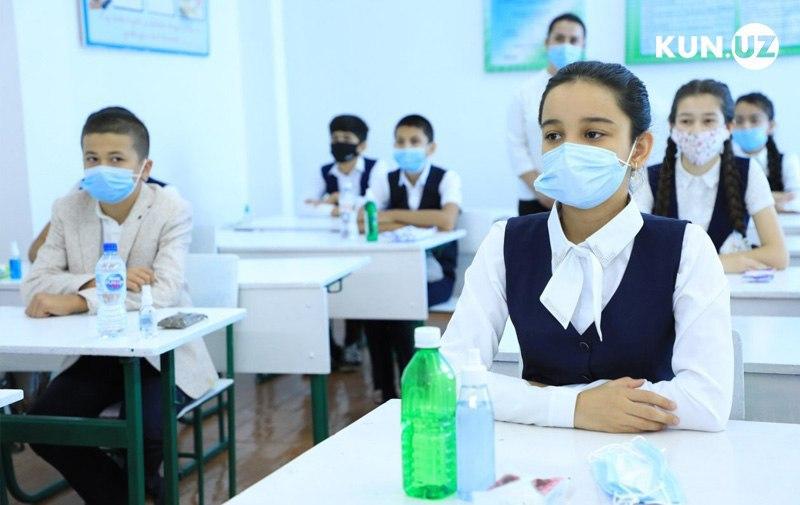 Starting from Monday, September 14, more than 2,300 schools will be opened in Uzbekistan.

According to the Ministry of Public Education, the number of schools that have resumed their activities will reach 2,635 on September 14, including 329 schools opened on September 7.

For information, the number of secondary public schools in Uzbekistan is around 10 thousand. There are 6.2 million pupils and more than 486,000 teachers.

The traditional form of education in most schools is expected to start by October 1. In this case, the decision to open schools is made with the consent of the deputies of local councils, in accordance with the actual situation at places and the conclusions of the healthcare system.

“Such a decision is made based on the epidemiological situation in the region, the state of health of teachers, the readiness of the healthcare system.

Information on the resumption of school activities in each region and district will be published on the official websites of khokimiyats and district departments of public education. At the same time, schools will inform parents through class teachers,” the ministry said. 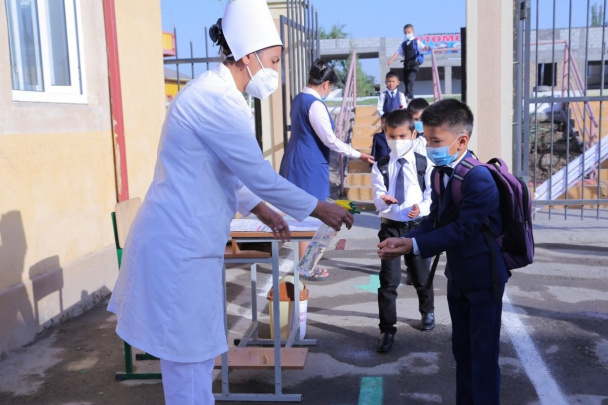 20:10
Around 44 percent of schools resumed the traditional form of education throughout Uzbekistan – MPE 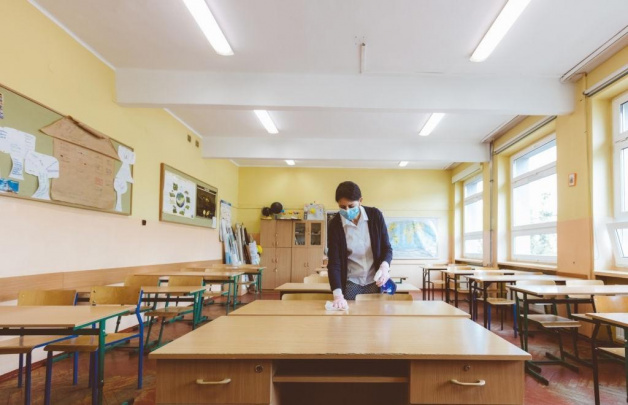 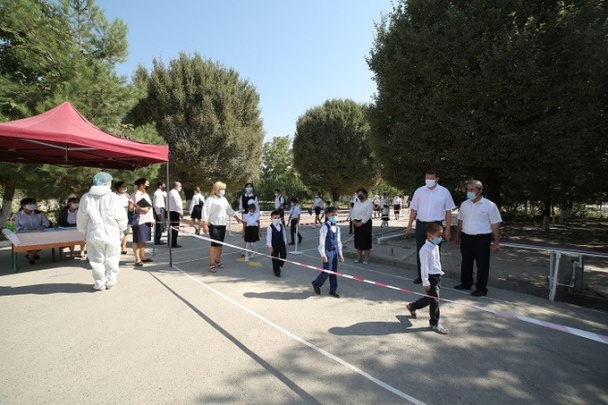 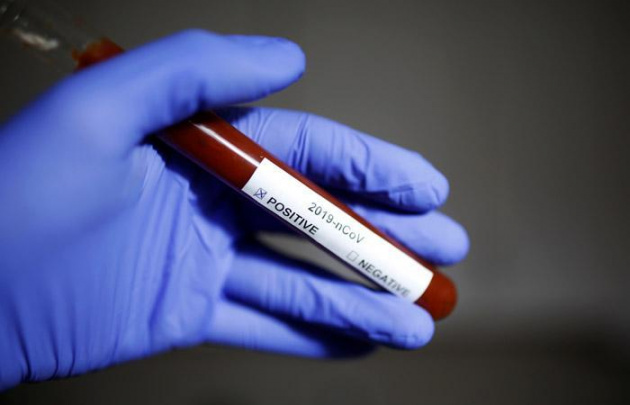