Mirvokhid Azimov, a citizen of Uzbekistan, has been officially approved for the position of Deputy Secretary-General of the Cooperation Council of Turkic-speaking States (Turkic Council), Dunyo information agency reports. 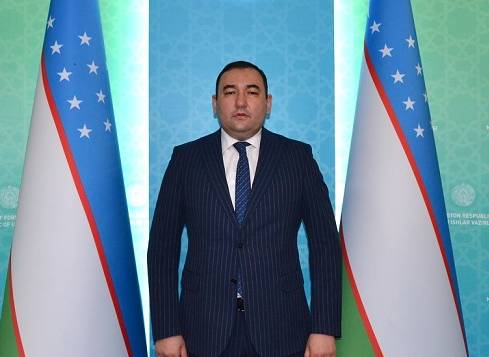 Mirvokhid Azimov, 40, was born in Tashkent. In 2003, he graduated from the University of World Economy and Diplomacy.

He has 17 years of working experience in the Ministry of Foreign Affairs (four years at the secretariat of the Shanghai Cooperation Organization in Beijing). Since 2012, he has chaired the Treaty and Law Office of the Foreign Ministry.

Mirvokhid Azimov is expected to take up his duties as early as October. 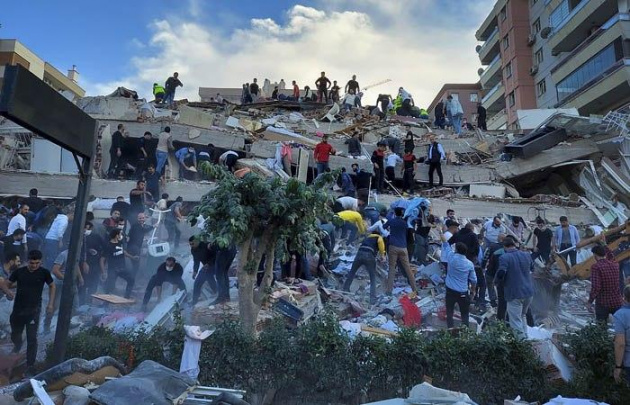 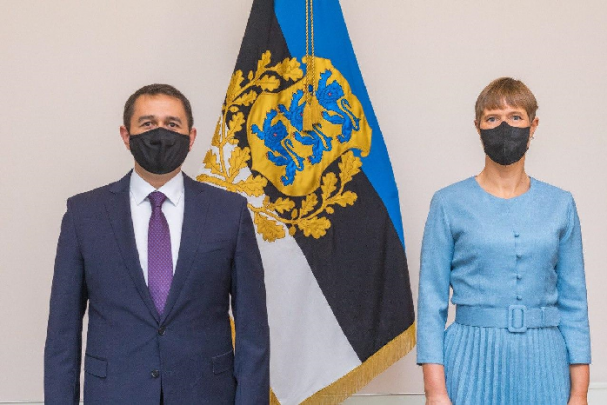 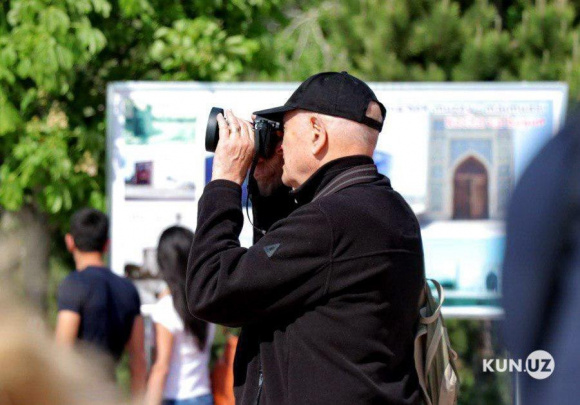 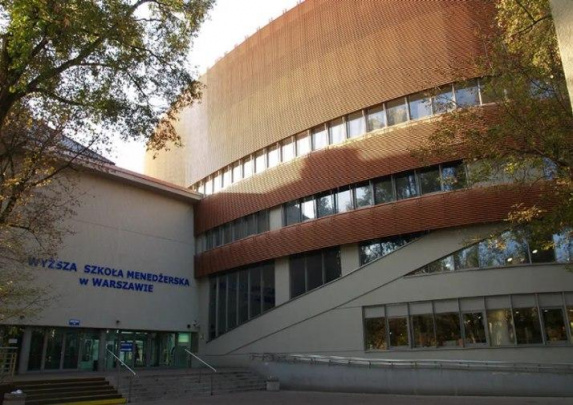