The eighth extraordinary session of the Jokargy Kenes of Karakalpakstan is taking place in Nukus. President Shavkat Mirziyoyev is attending the event.

According to the presidential press service, the meeting was opened by Deputy Chairman of the Jokargy Kenes Atabek Davletov. The participants have elected the secretariat of the session and approved the agenda, the Council of Aksakals and the Counting Commission have been formed. 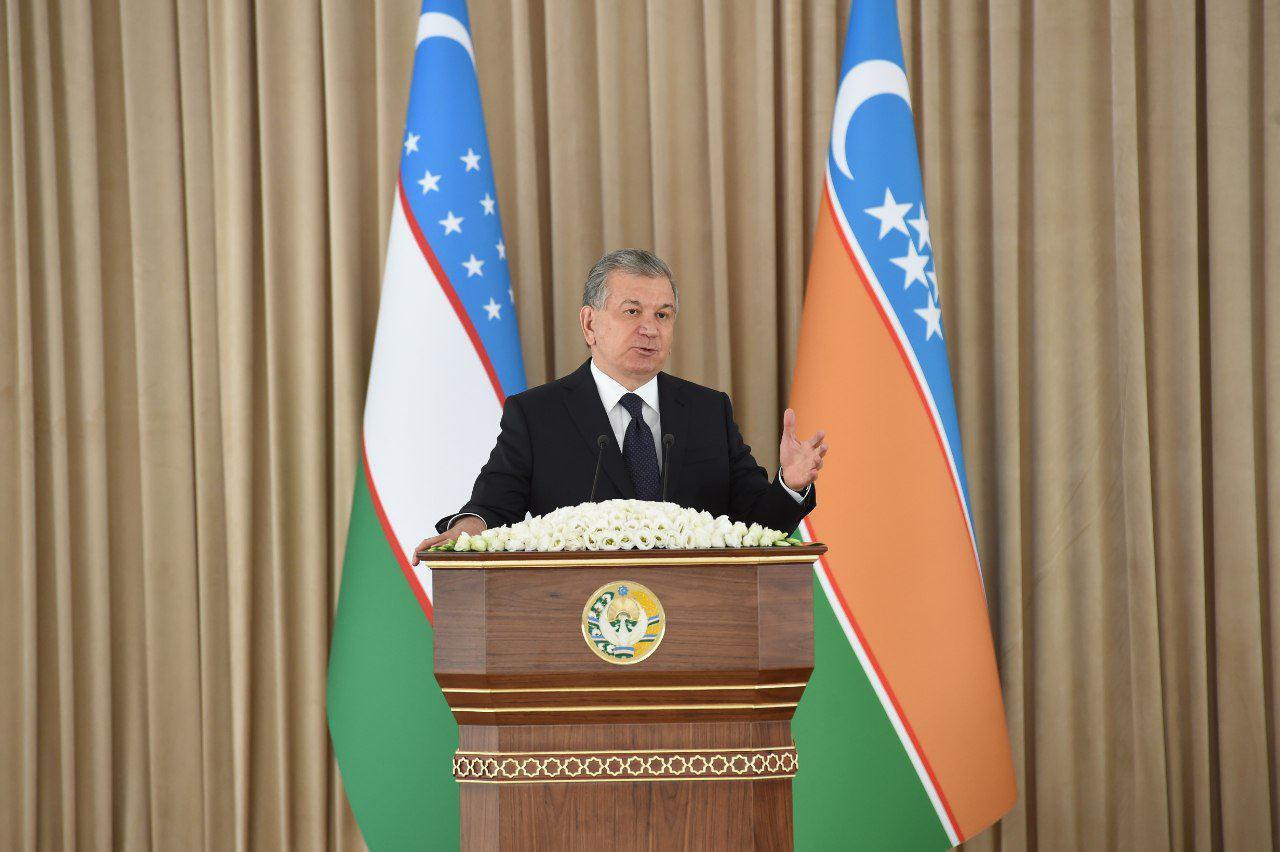 In accordance with the decision of the Council of Aksakals, Murat Kamalov was nominated for the post of Chairman of the Jokargy Kenes.

At the beginning of his speech, Mirziyoyev stressed that the coronavirus pandemic has caused hardships in our country, as anywhere in the world. “But life goes on and it is necessary to continue on the path based on current conditions.”

“Today we need to elect a leader who knows the Karakalpak people, their land, their opportunities. We need to elect a person who is able to offer solutions to various issues raised by the people,” Shavkat Mirziyoyev said. 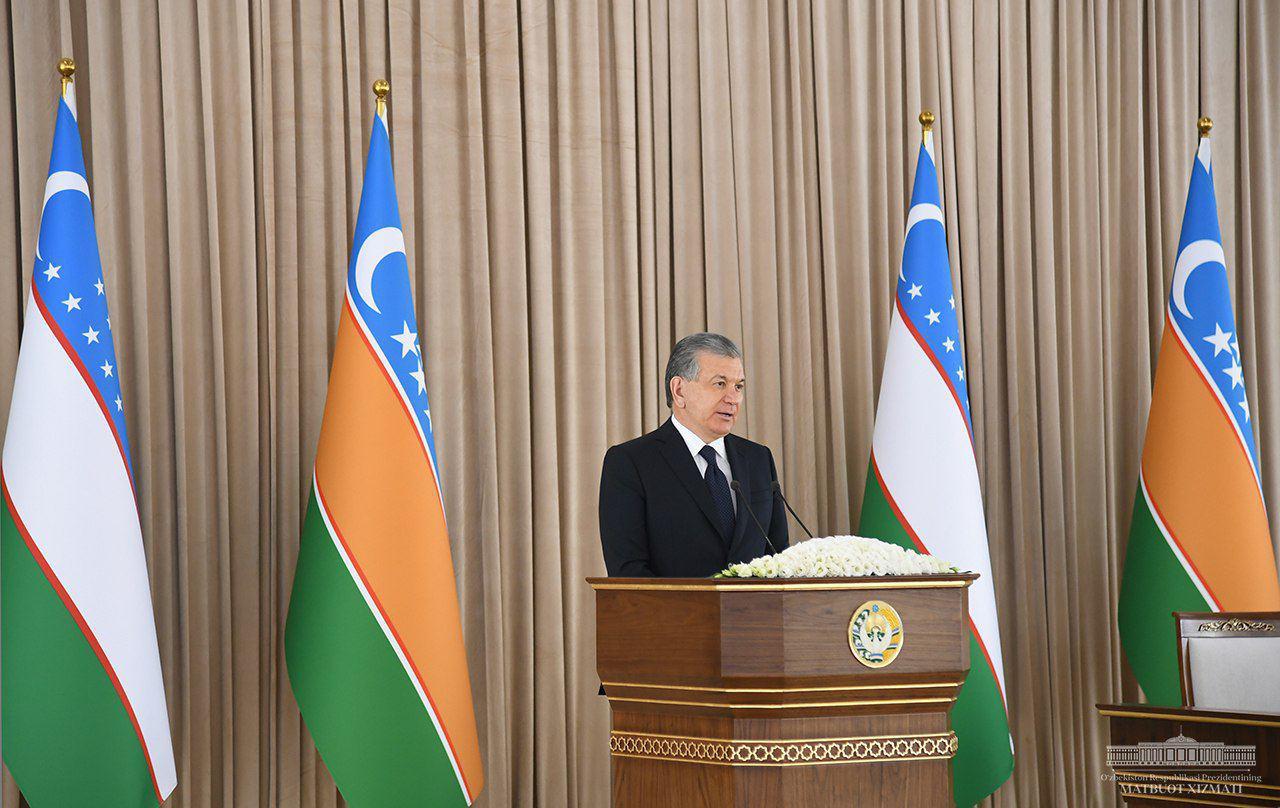 The President stressed that being a leader in the current difficult conditions is a heavy burden, especially as the scale of the work begun on the development of Karakalpakstan is only expanding.

I have known Murat Kamalov for many years,” said Mirziyoyev. “First of all, he is an honest man, a patriot. I saw that wherever he worked, he was always concerned about the people. It is really important. I am confident that he will continue the work of his father Kallibek Kamalov and the late Chairman of the Jokargy Kenes Musa Erniyazov. 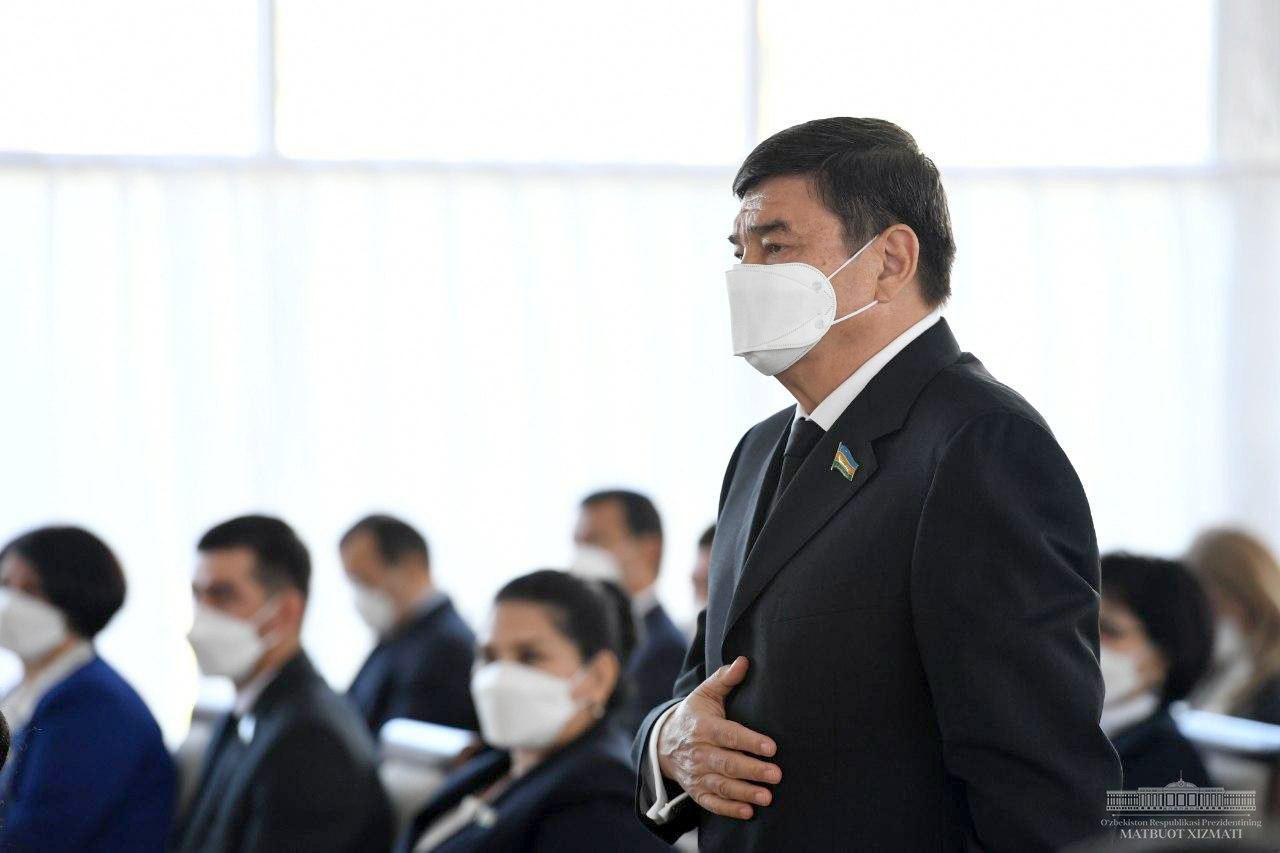 Considering the personal qualities of Murat Kamalov, his dedication and talent as a leader, Shavkat Mirziyoyev supported his candidacy. The deputies elected him to the post of chairman of the Jokargy Kenes of Karakalpakstan by secret ballot. 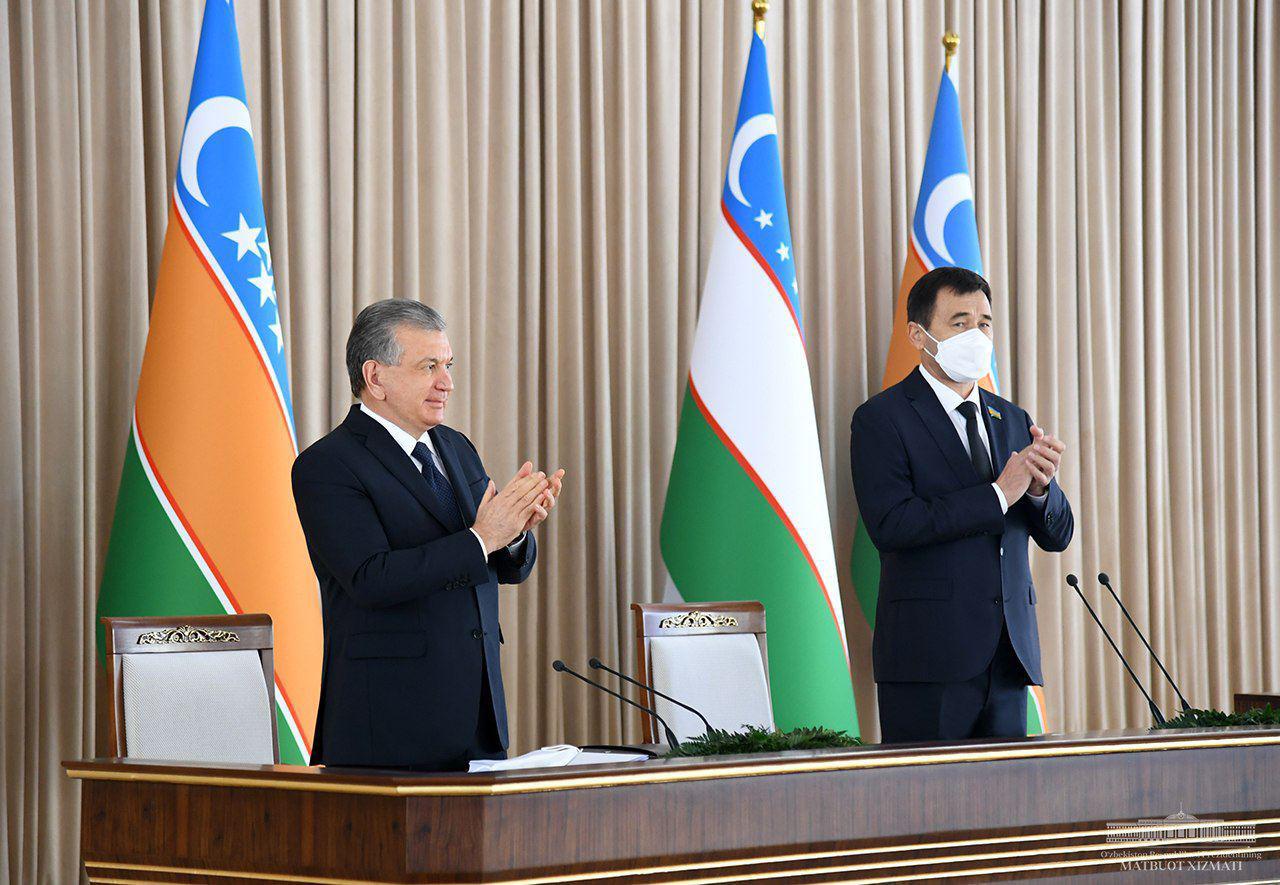 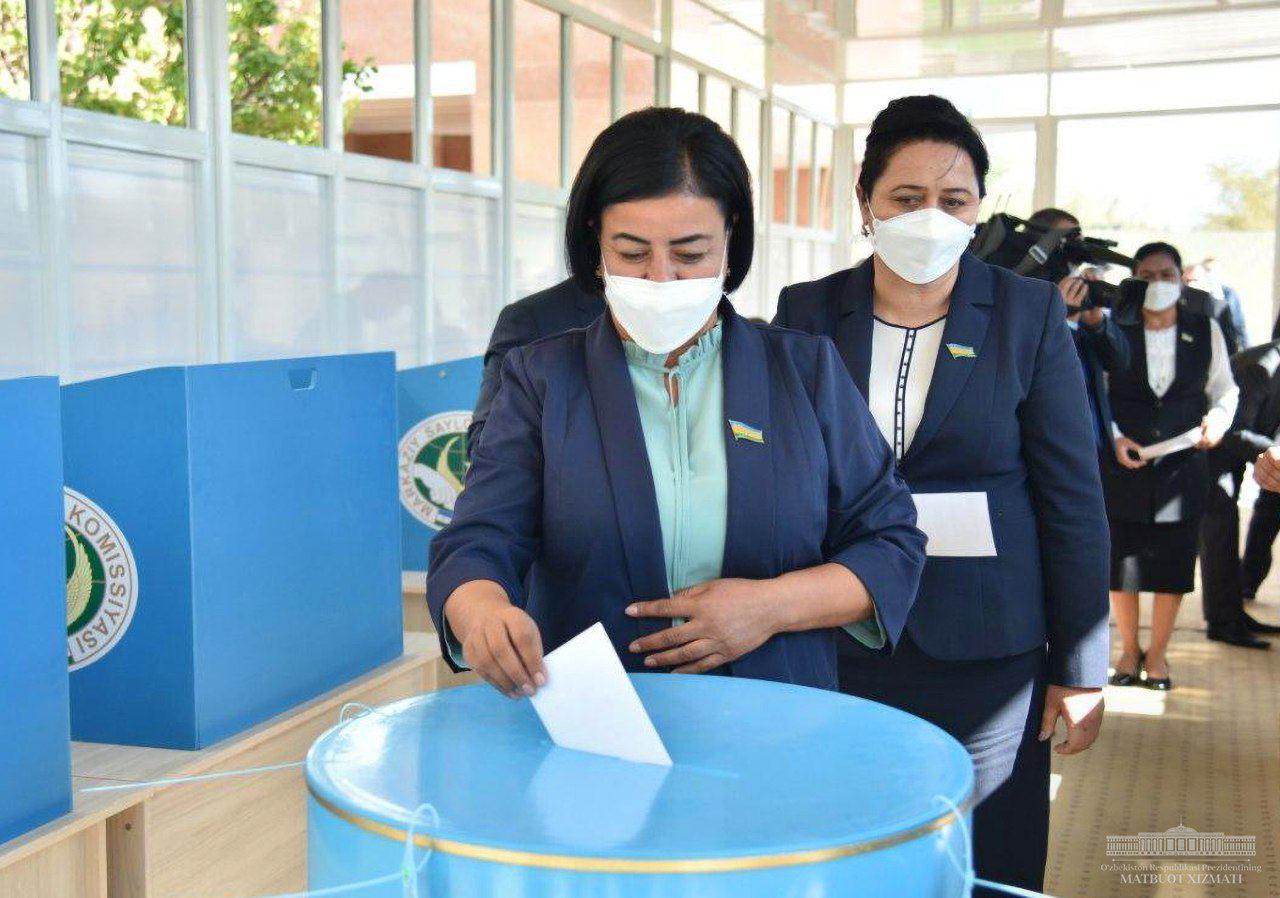 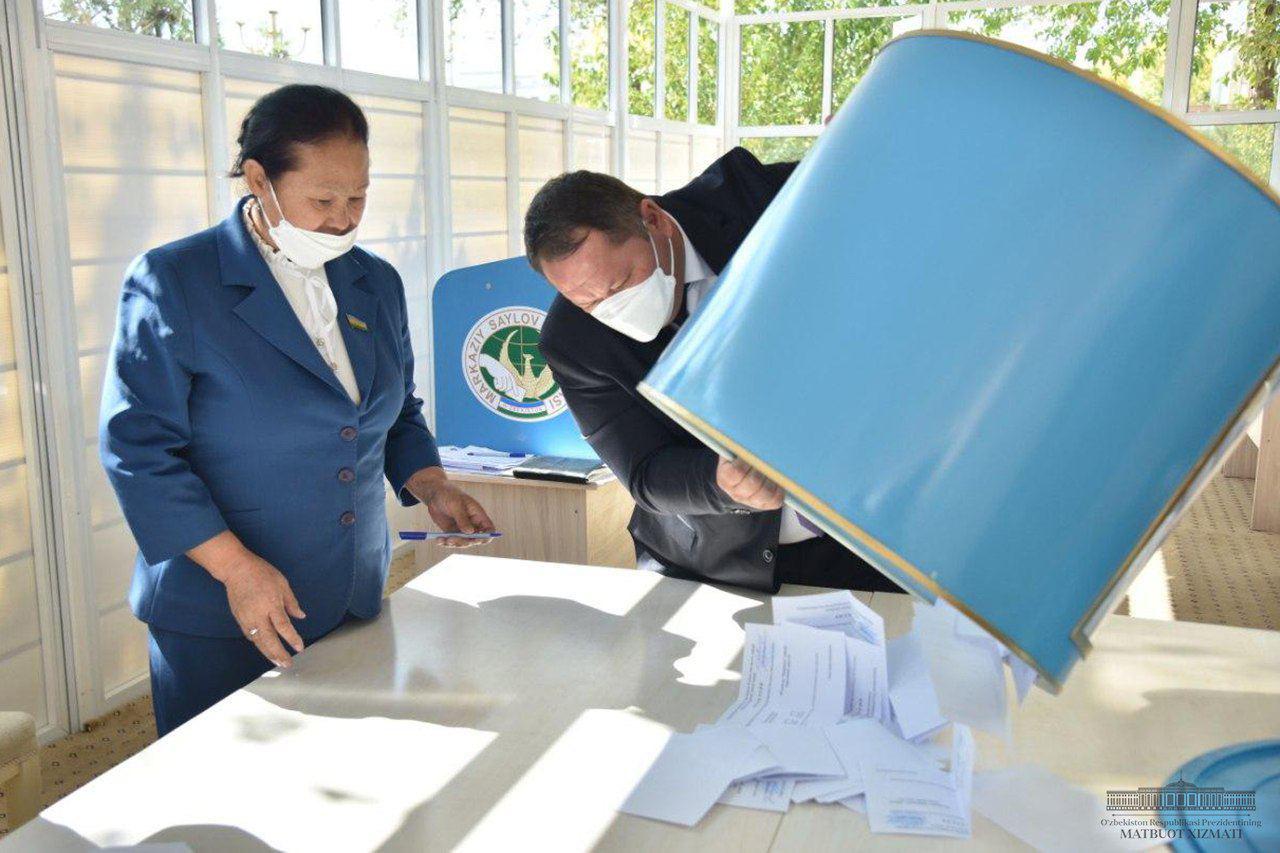 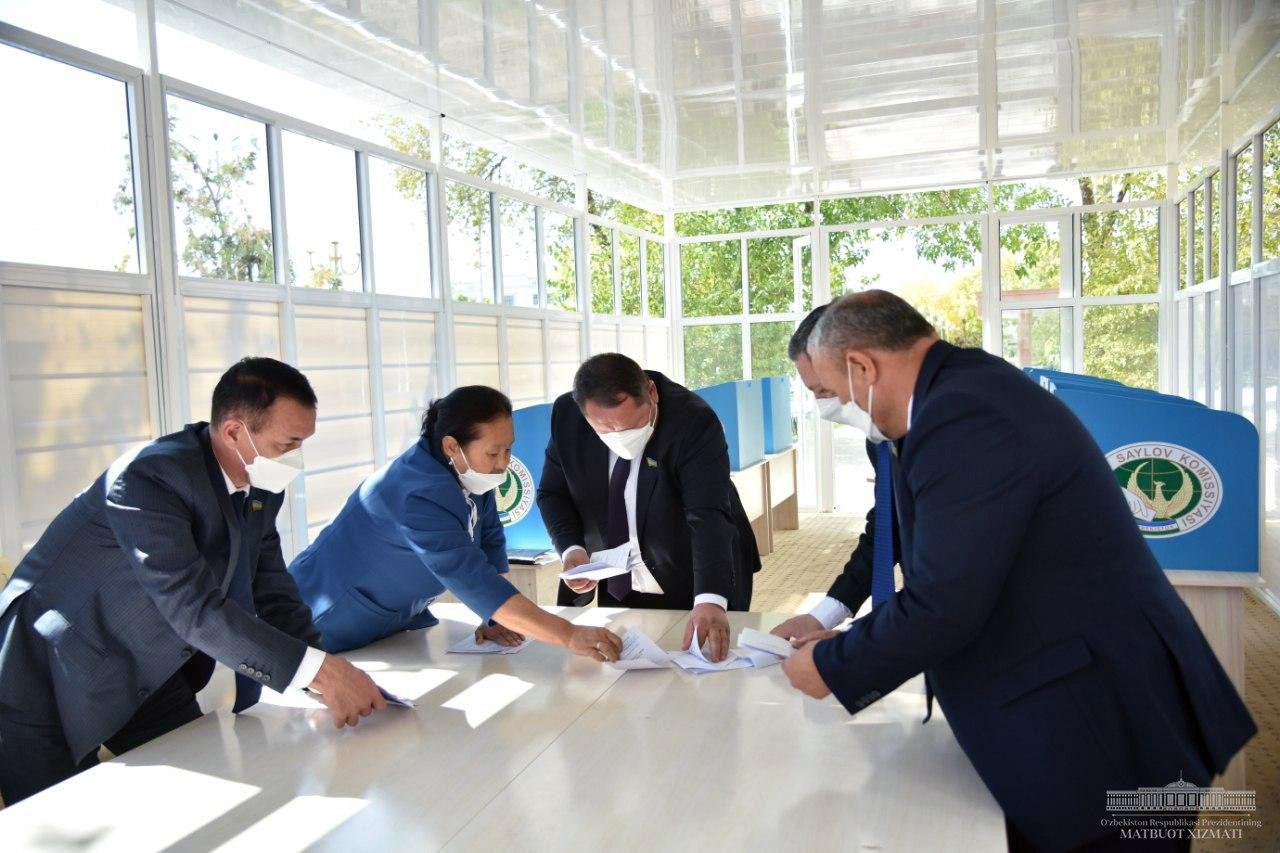 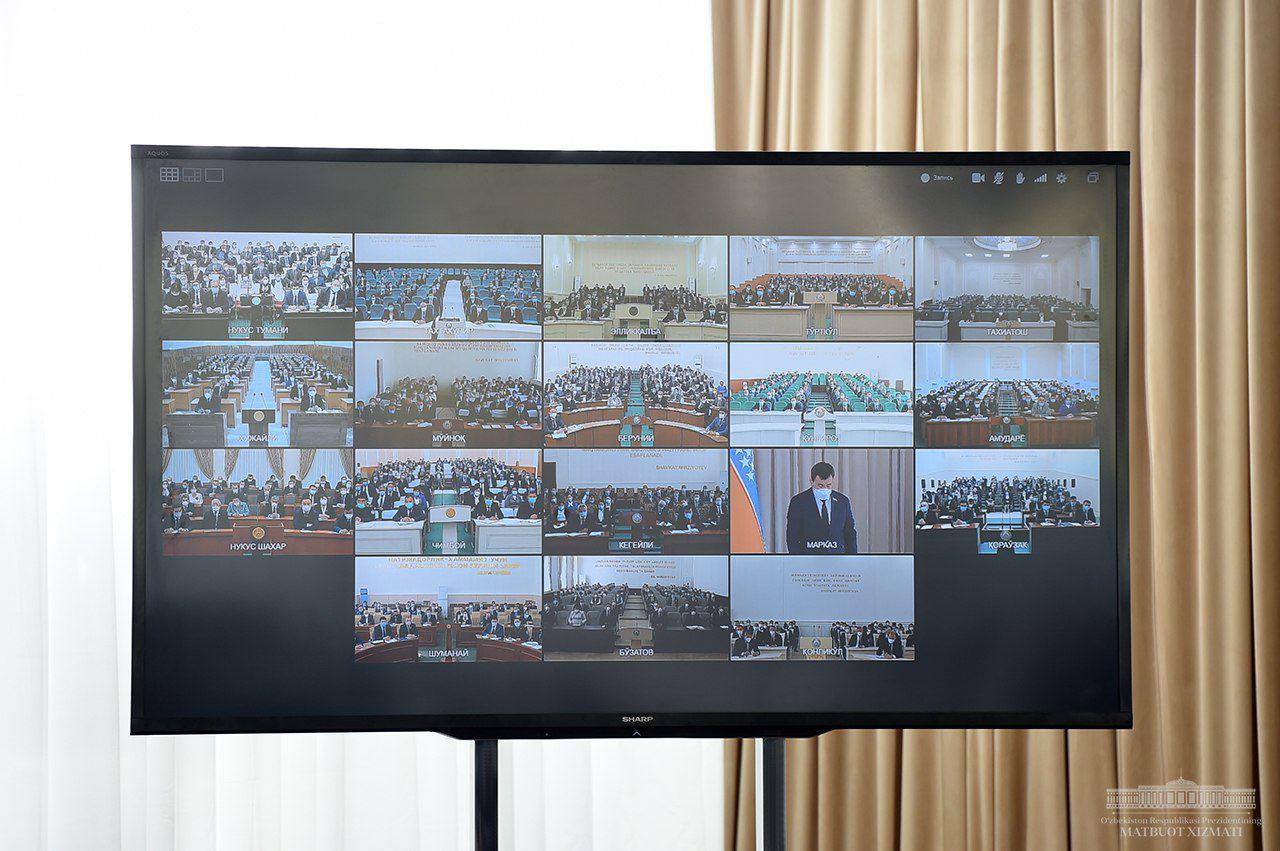 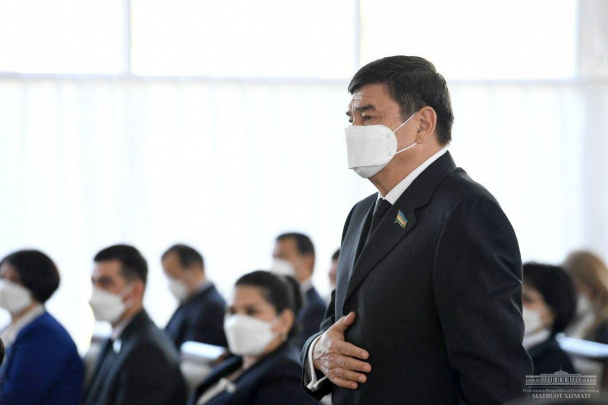 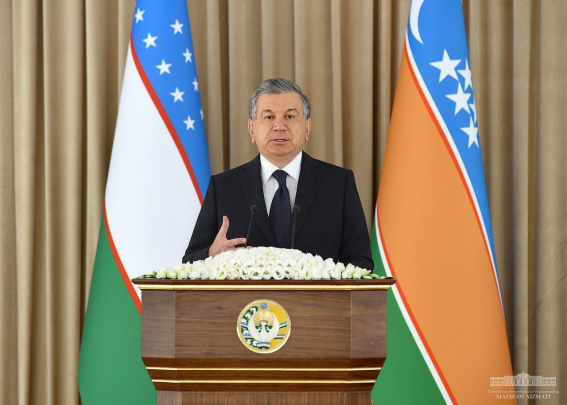 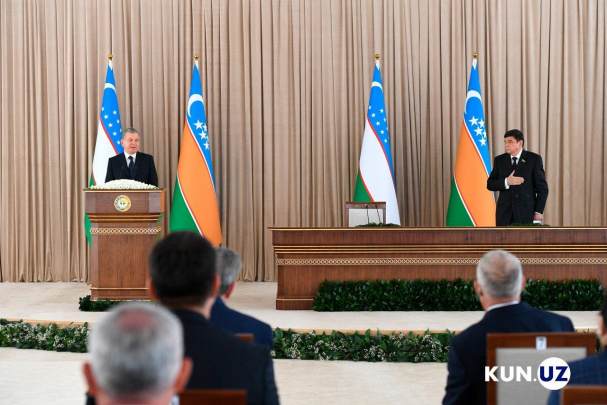 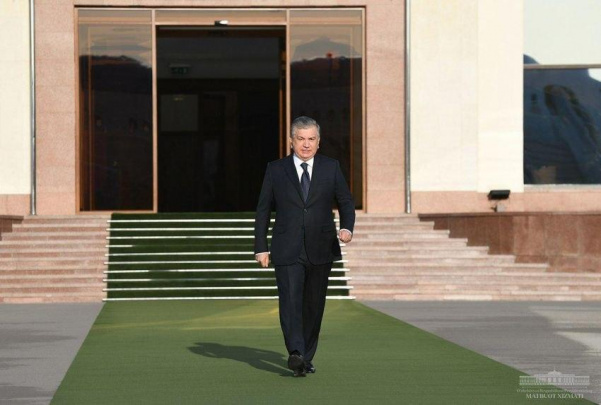