A new rector has been appointed to the Tashkent University of Information Technologies, the university’s press service reported. 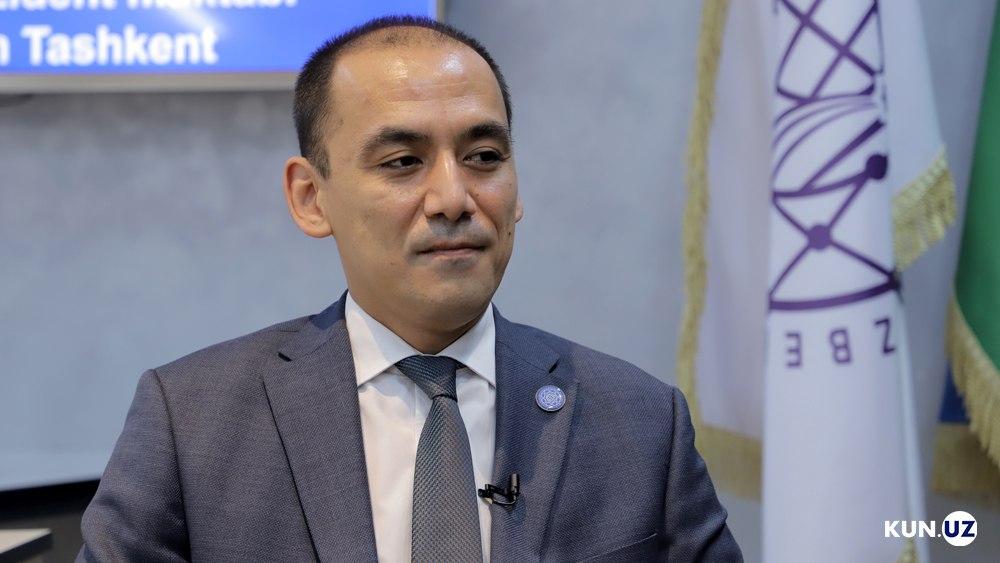 Sarvar Bobokhodjayev, former Director of the Agency for the Development of Presidential, Creative and Specialized Schools under the Cabinet of Ministers, has been appointed rector of the Tashkent University of Information Technologies (TUIT).

Sarvar Bobokhodjayev was born in 1978. In 1998, he graduated from the Tashkent State Technical University and in 2002 – from the International University of Japan.

In 2016-2018, Bobokhodjayev was the rector of Inha University in Tashkent. From 2017 to September 2019, he served as Deputy Minister of Public Education, then he was appointed Director of the Agency for the Development of Presidential, Creative and Specialized Schools. 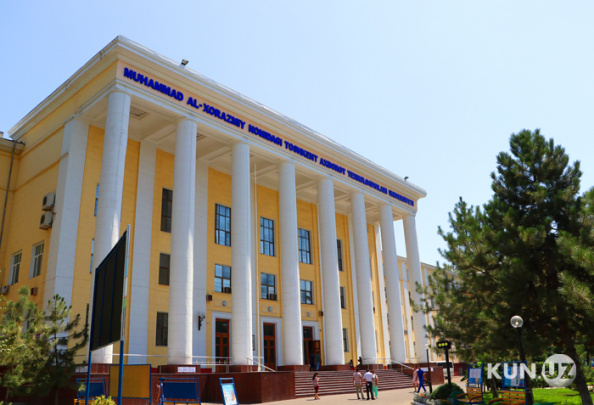 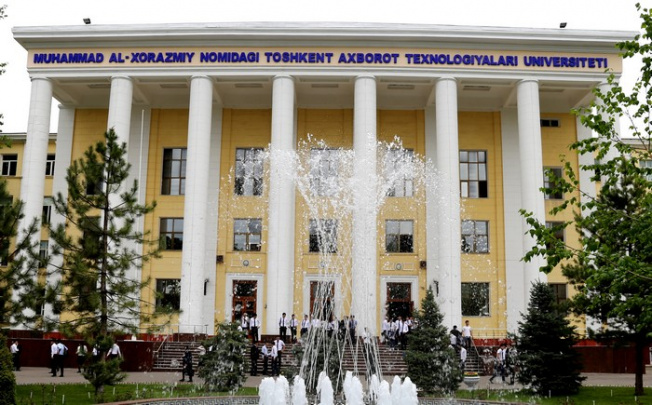 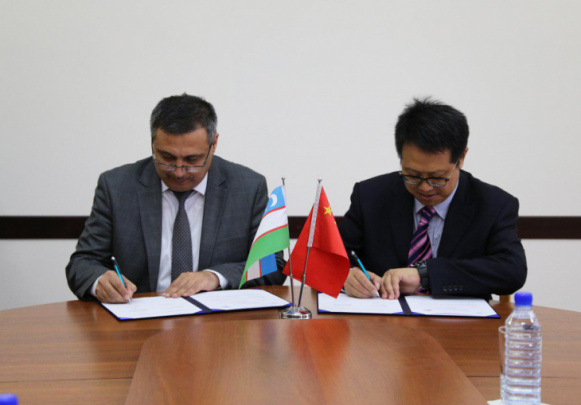 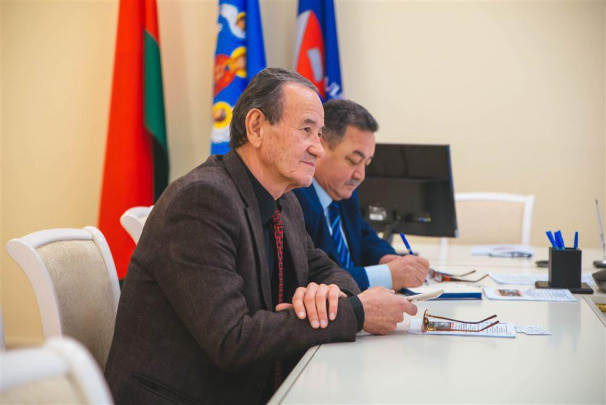 13:54 / 28.11.2018
Karshi branch of TUIT to collaborate with the Belarusian State Technological University
Top