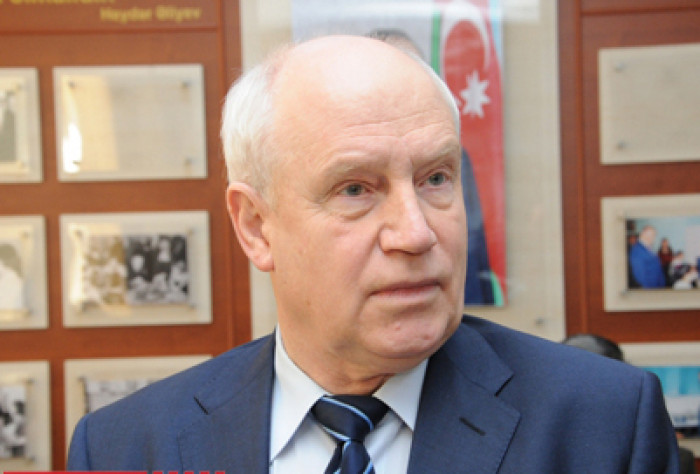 “Since September 27, the Armenian armed forces have been shelling the front-line territories of Azerbaijan, as well as districts and cities far from the front line. These provocations led to many killings and wounds among the civilian population of Azerbaijan,” the statement reads.

According to Huseynov, a deliberate attack by Armenia on the Azerbaijani civilians by violating the norms and principles of international humanitarian law is premeditated and planned.

Huseynov also provided information on the terror in Ganja, the second-largest city in Azerbaijan, and missile attacks on Mingachevir and other districts.

“Armenia, ignoring the requirements of the Geneva Conventions of 1949, the UN Convention on the Rights of Children, bears responsibility for the war crimes it committed,” Huseynov said.

Through the statement, the Chairman of the Azerbaijan National Cultural Center in Uzbekistan called on the CIS Executive Committee to take decisive steps. 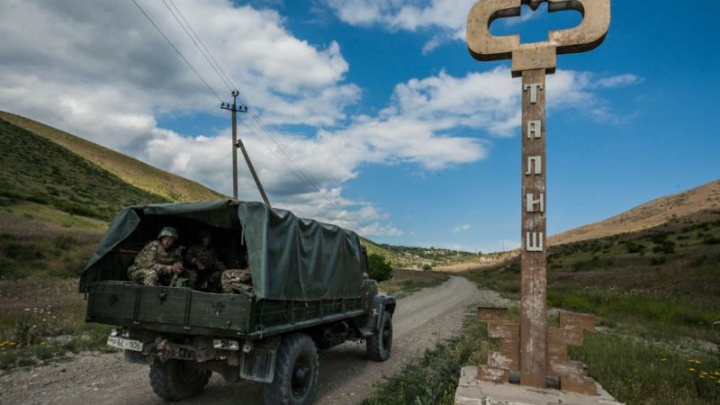 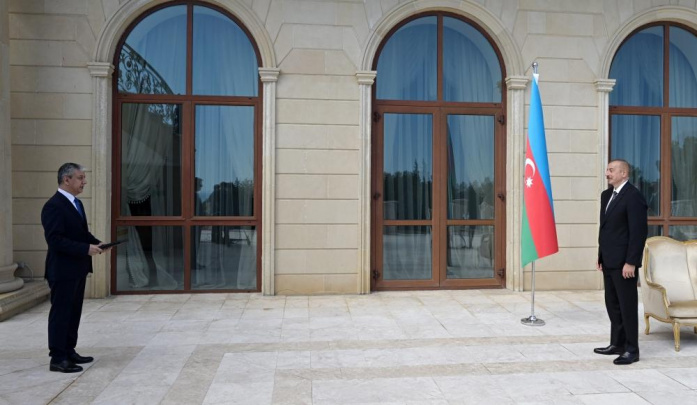 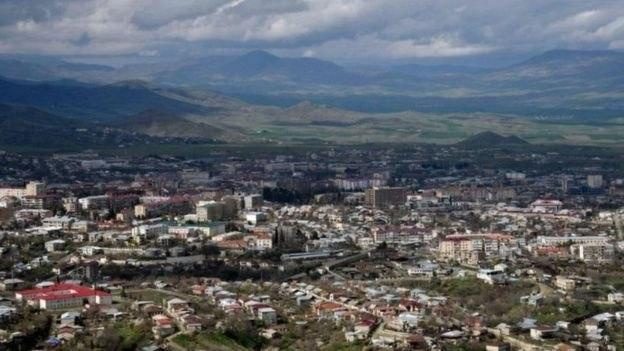 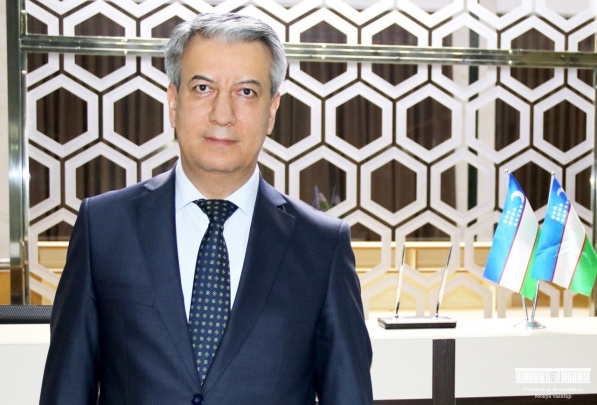