The State Services Agency has announced the most trending names given to newborn babies in Uzbekistan in the current year. 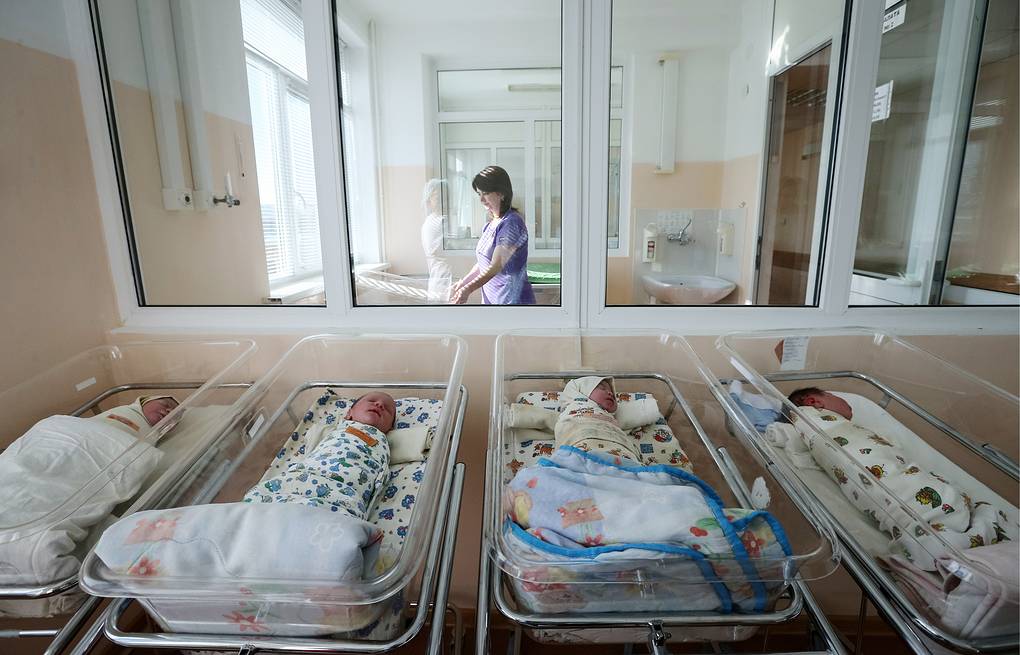 Last year, the following names were given the most.

For information, the most common name in the world is Muhammad. According to various sources, there are more than 150 million people named Muhammad in the world. The name is very popular not only in Muslim countries but also in Europe.