Khokimiyat of the Tashkent region commented on reports about the shutdown of the Angren Shakar sugar factory and the mass layoffs of workers. 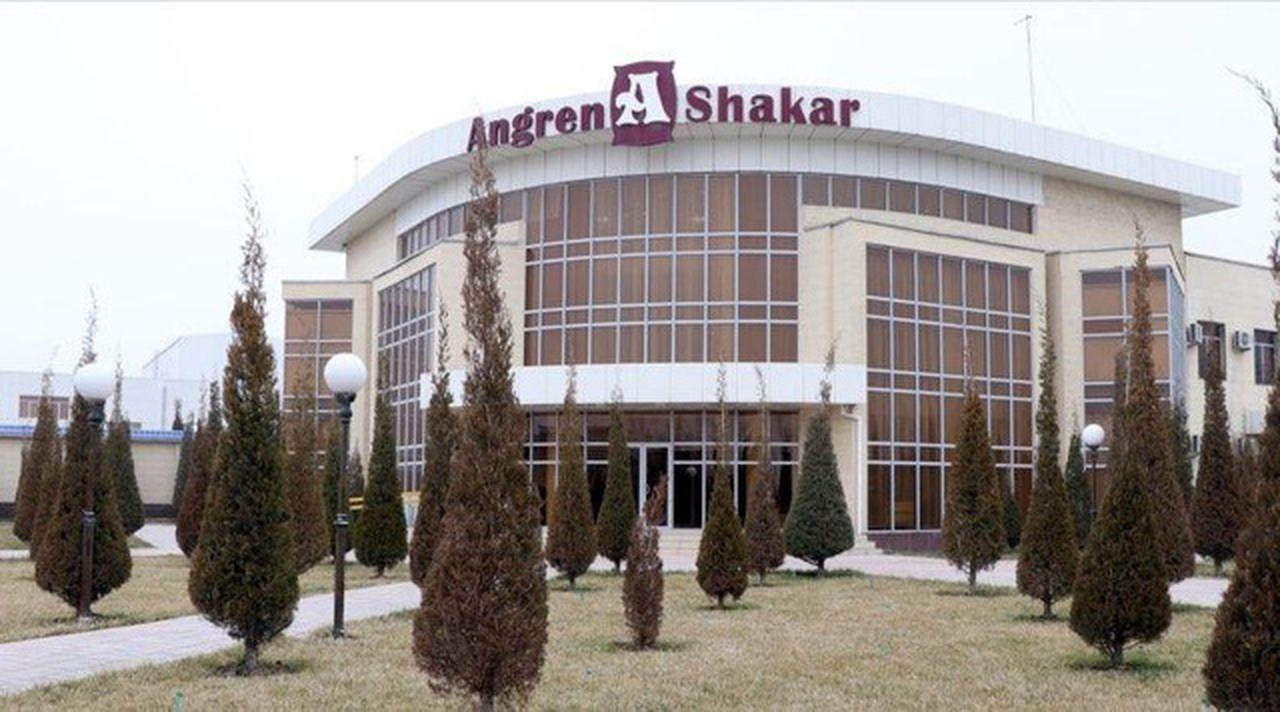 This week, it was reported that sugar mills that had stopped production has started massive layoffs of workers. Earlier this year, they had already reported a shutdown because the market was filled with imported sugar and local producers were unable to compete at price.

“Angren Shakar enterprise has been closed for almost five months. But, despite this, the wages of employees were paid, some were sent on unpaid leave,” the statement says.

“Currently, the enterprise, by mutual agreement on future employment after the resumption of activity, terminates the concluded employment contracts. To date, more than 150 workers have been dismissed from their jobs, and all of them have received compensation. Dismissals from work and unpaid leaves may continue,” the khokimiyat added.

Plans and proposals are being developed to organize employment of temporarily unemployed citizens. 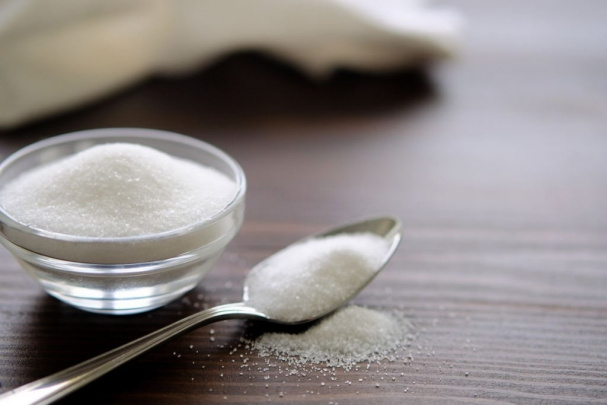 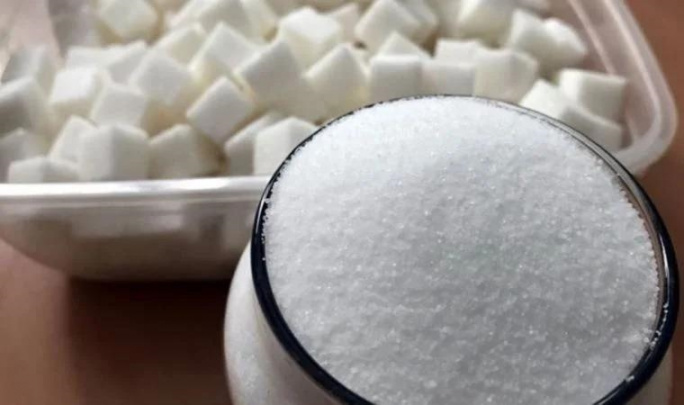 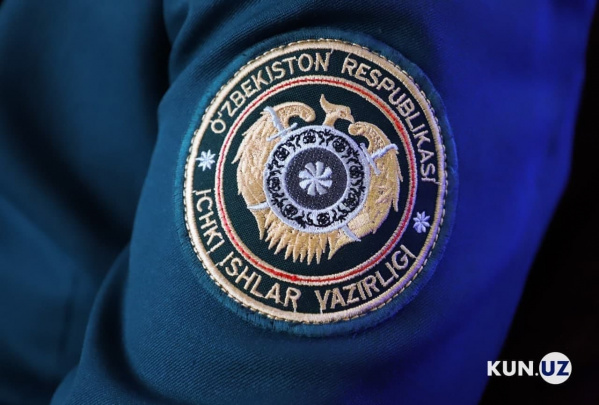 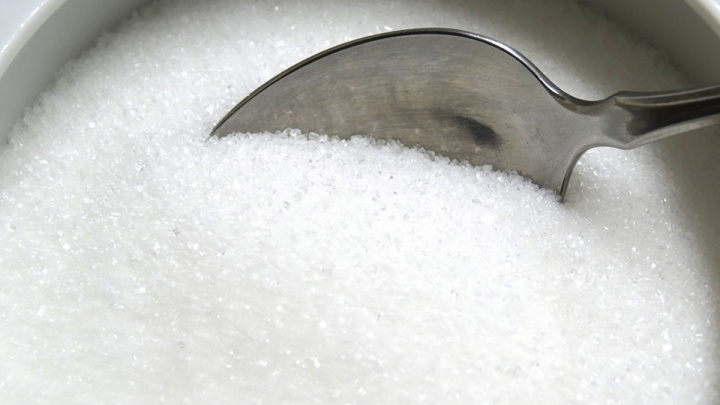