Gallup has published its annual global Law and Order Index. 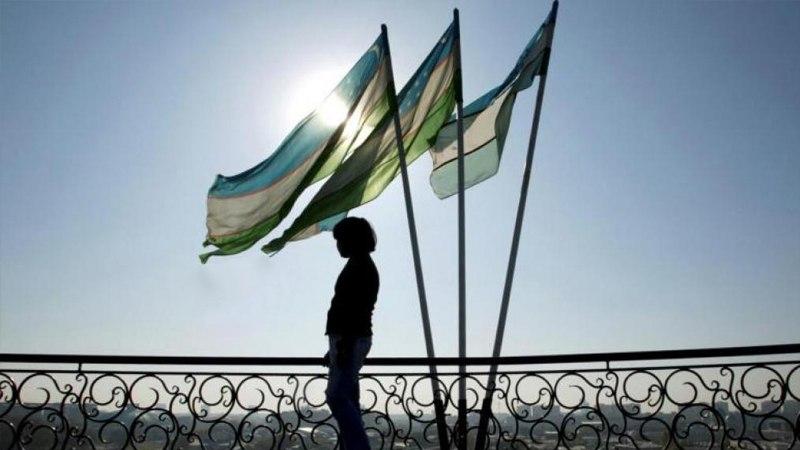 The Law and Order Index is a composite score based on people's reported confidence in their local police, their feelings of personal safety, and the incidence of theft and assault or mugging in the past year. The higher the score, the higher the proportion of the population that reports feeling secure.

According to the rating, Uzbekistan entered the top 10 countries in the world in terms of security scoring 92 out of 100 possible. 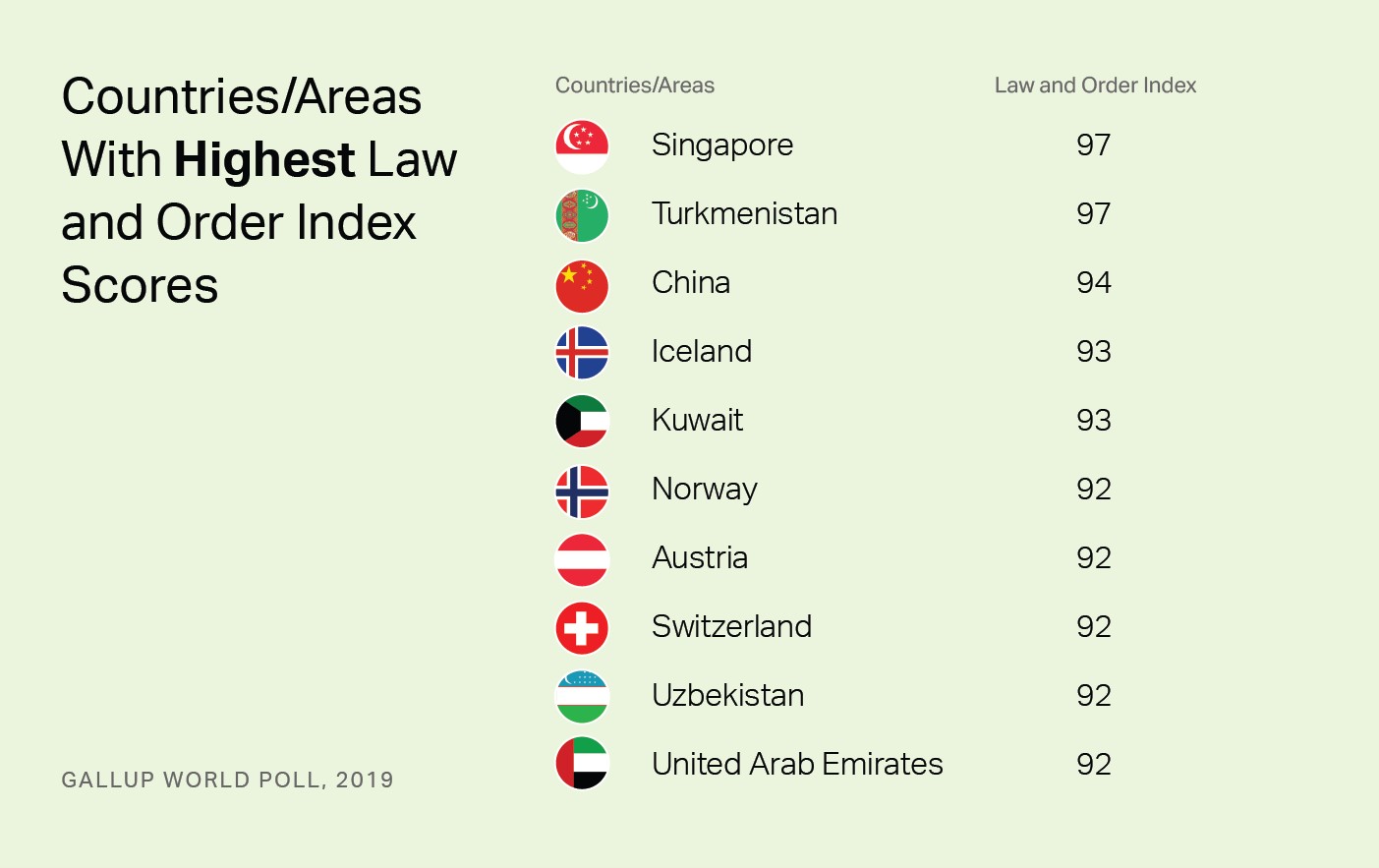 Countries scoring highest and lowest on the index were also largely the same as in recent years. Scores worldwide ranged from a high of 97 in Singapore -- which tops the list nearly every year -- to a low of 43 in Afghanistan, which ranked alone as the lowest in the world for the second consecutive year. 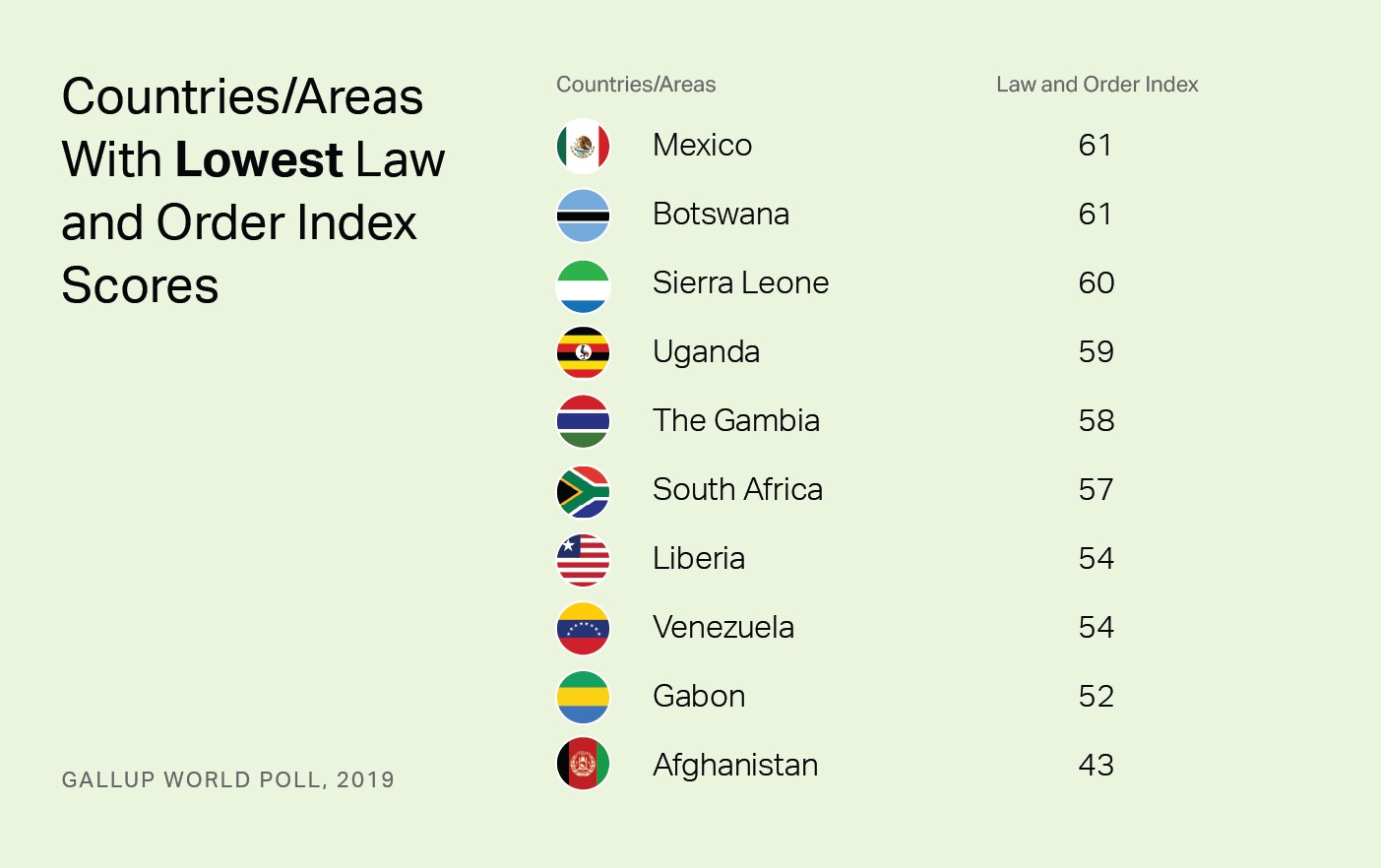 Nearly seven in 10 people worldwide said in 2019 that they feel safe walking alone at night where they live (69%).

In most economically developed countries with a strong rule of law, the majority of residents said they feel safe walking alone at night in their area. This response was nearly universal in Singapore, at 97%, and topped 80% in many Western European countries. 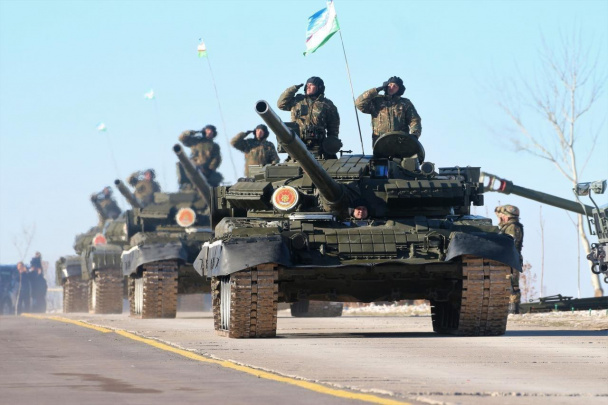 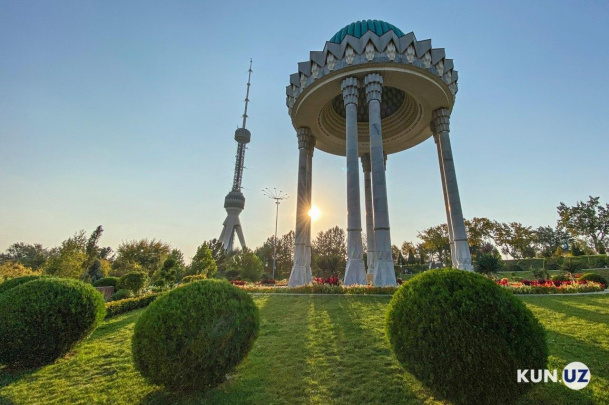 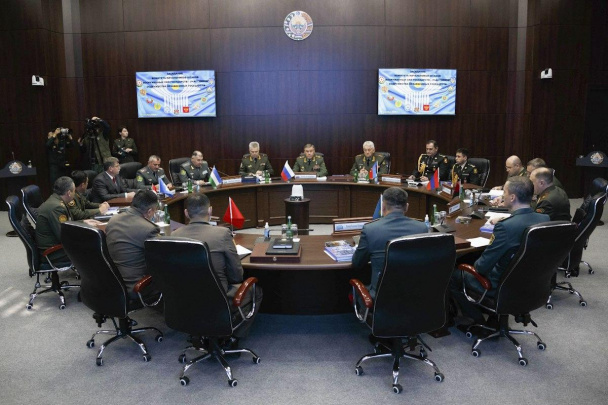 22:47 / 30.10.2020
Chiefs of Staff of the CIS Armed Forces committee discuss military and political situation in the region 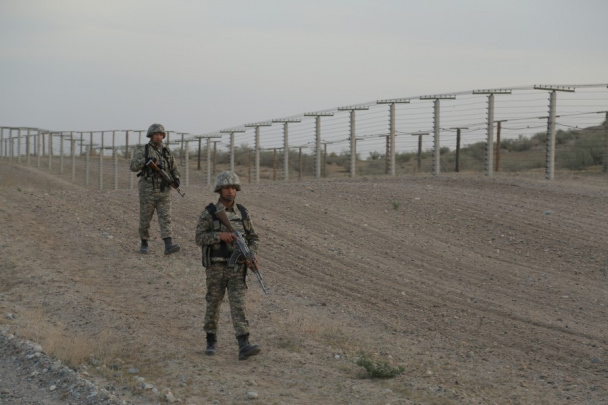 11:54 / 13.08.2020
Uzbekistan, US, Afghanistan to strengthen cooperation in the fight against drug trafficking and terrorism
Top