The preliminary investigation of the Chirchik city prosecutor’s office against Guljahon Yuldasheva, the chief infectious disease specialist of the Tashkent region, has ended with an indictment and the case has been forwarded to the Chirchik city criminal court for consideration. A senior official of the Tashkent regional prosecutor’s office told Kun.uz. 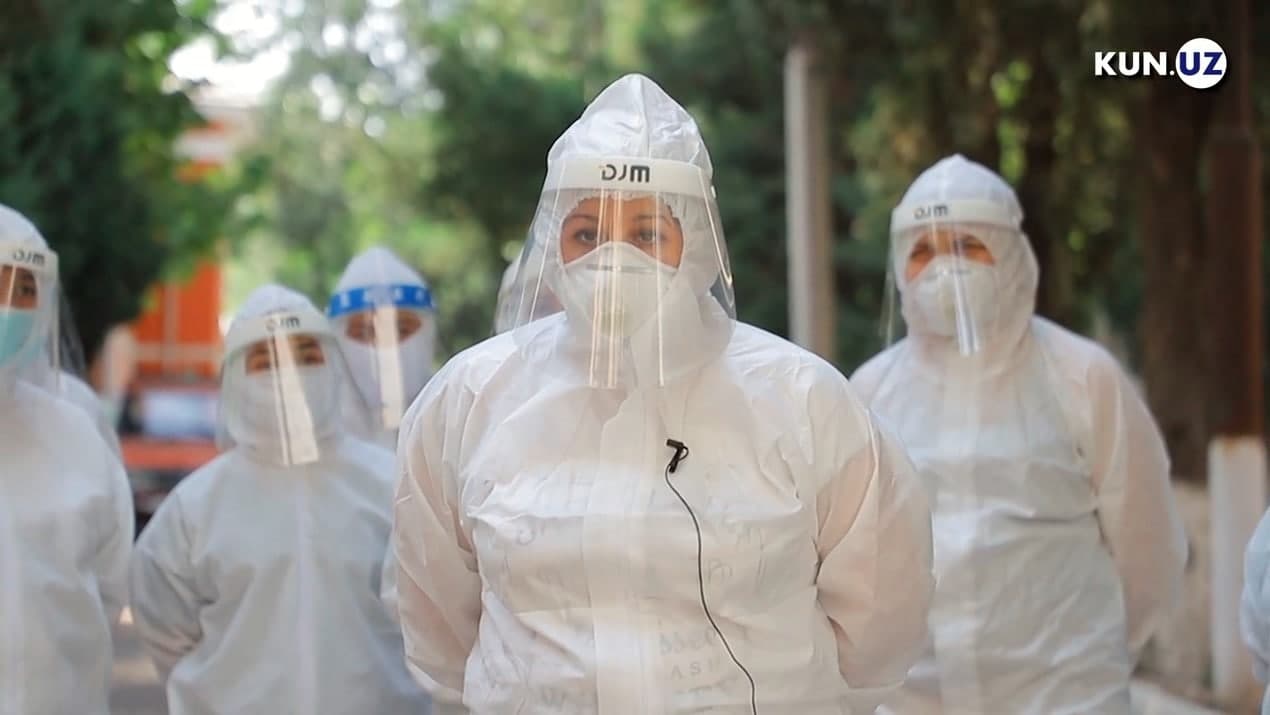 Yuldasheva’s lawyer, Khushnud Akhrorov, said that his client had denied the allegations and would present all her objections in court.

For information, on September 8, it was reported that Guljahon Yuldasheva had been arrested. The Prosecutor General’s Office commented on the case and said that she was involved in the case as a defendant under Article 167-3 (a) (large-scale embezzlement) and Article 207-3 (a) (causing the death of a person due to the professional negligence) of the Criminal Code, and she was taken into custody as a precautionary measure. Her arrest sparked widespread debate among the public. Leaders of a number of government and non-government organizations reacted to the incident and called on the prosecutor’s office to change the precautionary measures taken against the doctor.

She was released from prison in early October, and the detention measure imposed on her was changed to house arrest by court order.