The Toshkent Metropoliteni UE reported that all lobbies will be opened in stages until December 10, 2020. 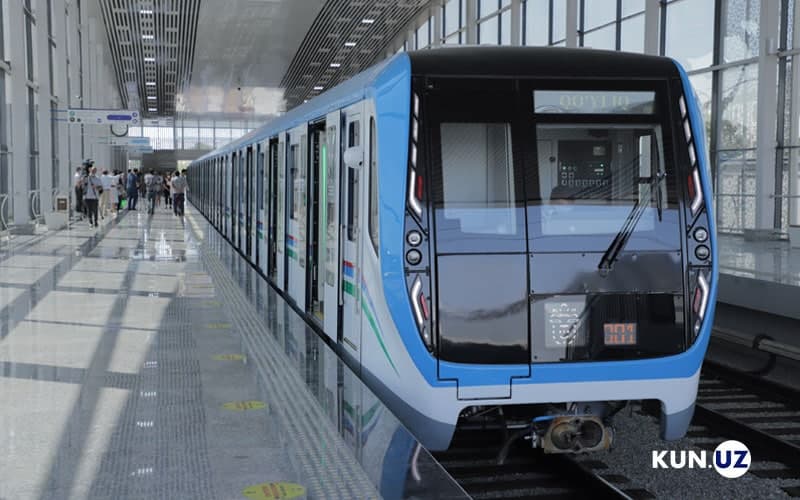 On September 24, it was reported that 17 lobbies of the Tashkent metro stations had been temporarily closed. Currently, eight of them are already operating. 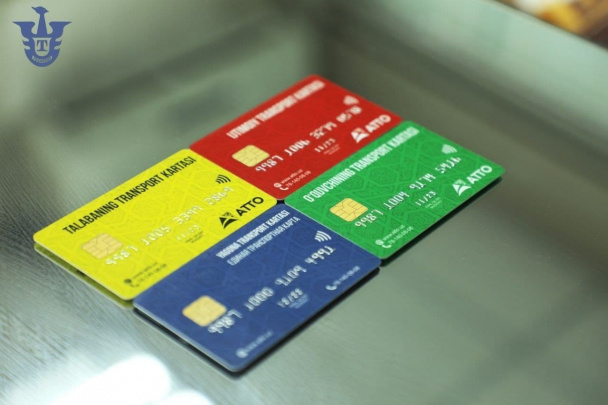 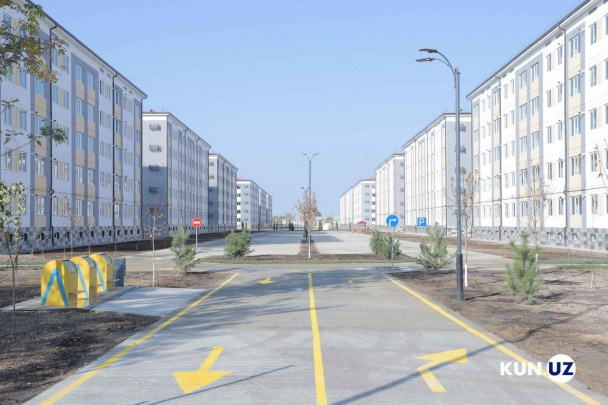 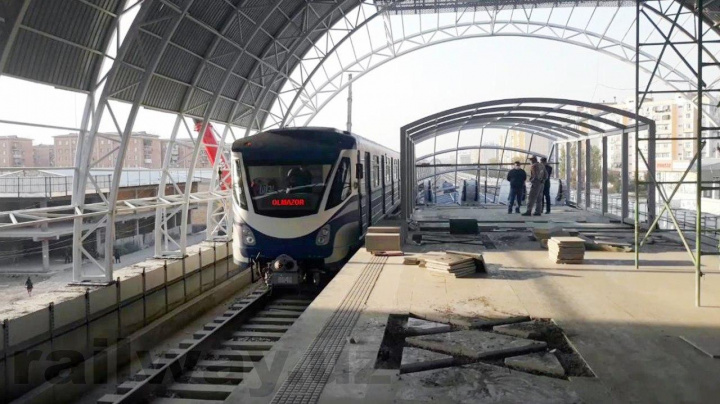 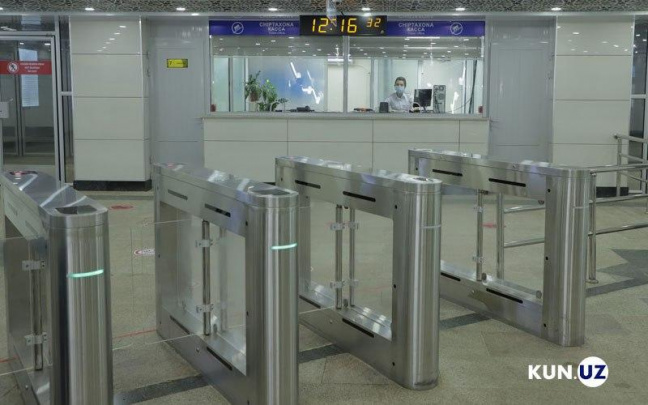